‘Sons of Anarchy’ Spinoff: What We Know About ‘Mayans MC’

FX’s long-rumored Sons of Anarchy spinoff is taking some major steps forward. The network has officially begun development on the highly anticipated project, which will center on the Mayan gang originally featured in Sons. With the project now picking up momentum, fans are finally learning more details about what to expect from the upcoming offshoot. Here’s everything we know so far. 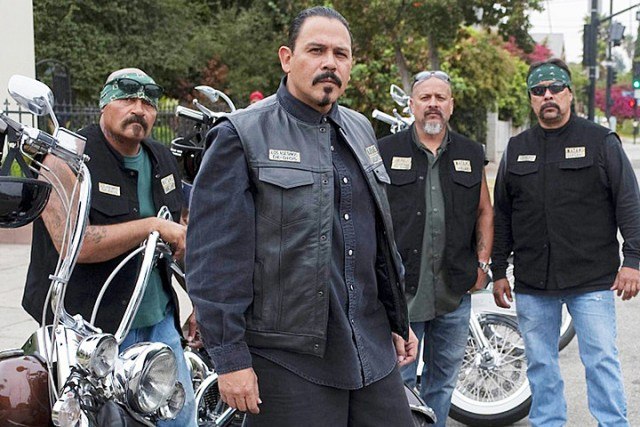 In May, FX confirmed it had begun formal development on the long-rumored spinoff series from hit biker drama Sons of Anarchy. As Deadline reported at the time, the network had ordered a pilot script for the project, currently operating under the title Mayans MC.

Update 12/2/16: FX has officially ordered a pilot for Mayans MC.

In the same vein of Sons of Anarchy, Mayans MC will be set in the Northern California motorcycle club scene. The show will reportedly be “a dark, visceral family drama that takes a new look at the most American of icons, the 1% outlaw.” This time, the story will be reflected through a Latino lens, per FX.

Update 12/2/16: According to The Hollywood Reporter, the project will follow EZ Reyes, a prospect in the Mayan MC charter on the Cali-Mexi border as he struggles with his desire for vengeance against the cartel and his need for respect from the women he loves. 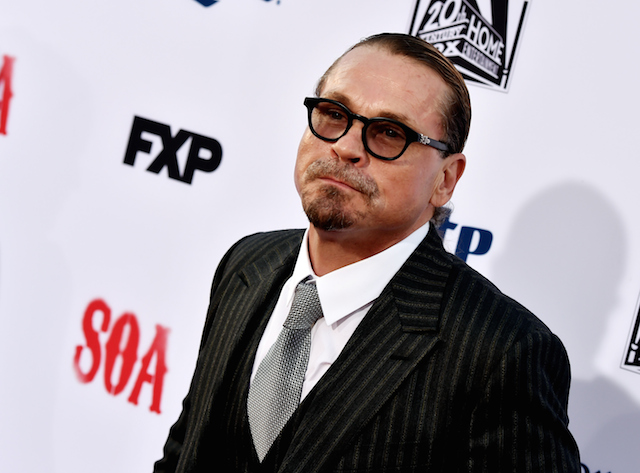 To help reflect this point of view, creator Kurt Sutter has recruited Elgin James, who previously directed the film Little Birds. The two will serve as co-creators on the Sons of Anarchy spinoff and will produce the show as well. Both will also pen the script for the pilot, while Sutter will direct the opening installment.

James’s background could add some pertinent perspective to the show. The director once founded a street gang in Boston, which he remained involved with for 10 years before moving to LA. He directed the Sundance entry Little Birds in 2011 before briefly served a prison sentence “for a past gang-related charge of federal extortion,” as the network noted. He is now slated to direct the upcoming adaptation of A Million Little Pieces.

“I wanted to find a strong, unique Latino voice,” Sutter said of James’s addition to the team. “Because I didn’t think a white guy from Jersey should be writing about Latin culture and traditions. Elgin is that voice.” 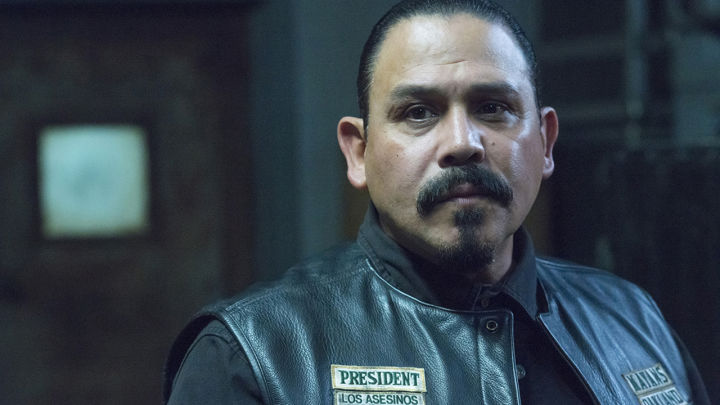 As we’ve known for some time, the Sons of Anarchy spinoff will focus on the Mayans, the Oakland-based Hispanic gang that had a rocky relationship with SAMCRO during the original show’s seven seasons. So far, FX and Sutter have remained tight-lipped about which Mayan members will be featured in the spinoff. However, in the flagship series, the Mayans are led by Marcus Alvarez (Emilio Rivera), so it’s likely that he will be involved in some form or another. Either way, it’s safe to say audiences can expect Mayans MC to feature plenty more criminal businesses, as the group was known to be involved in heroin factories and prostitution in Sons of Anarchy.

Update 11/15/16: Rivera has confirmed he’ll be returning as Alvarez in the coming series, as seen in the Instagram post below:

Whether Mayans MC will prove to be a worthy follow-up to the Sons Of Anarchy legacy remains to be seen. In the meantime, fans can likely expect to learn plenty more details about the spinoff in the coming weeks, as the project continues to take shape.