‘Sons of Anarchy’: What’s Next for the Men and Women of SAMCRO 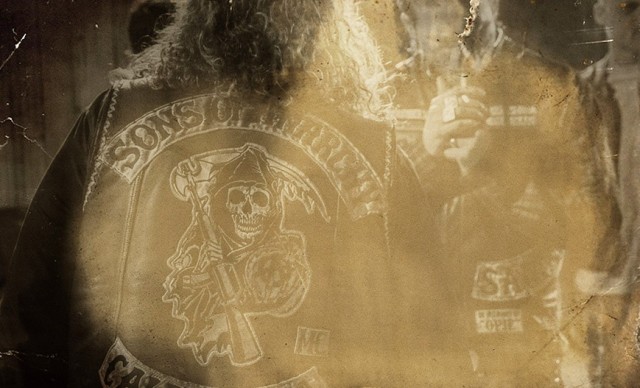 Finishing up its seventh and final season, Sons of Anarchy fast made itself into a must-watch drama reminiscent of other FX anti-hero classics like The Shield. Debuting back in 2008, we’ve seen the meteoric rise of Jax Teller (played by Charlie Hunnam), from his role as the reluctant VP of the infamous SAMCRO to the cold-hearted president with nothing left to lose.

Sons has been lauded by critics and fans alike as one of the best shows FX has ever had grace its airwaves. We said goodbye for good on December 9, when the series finale aired. Naturally, the talented cast will be looking for work elsewhere, so let’s find out where we’ll find them now that SAMCRO is finished riding (and of course, spoilers for every season of Sons of Anarchy are ahead, so if you’re not all caught up, we recommend exercising caution before reading on). 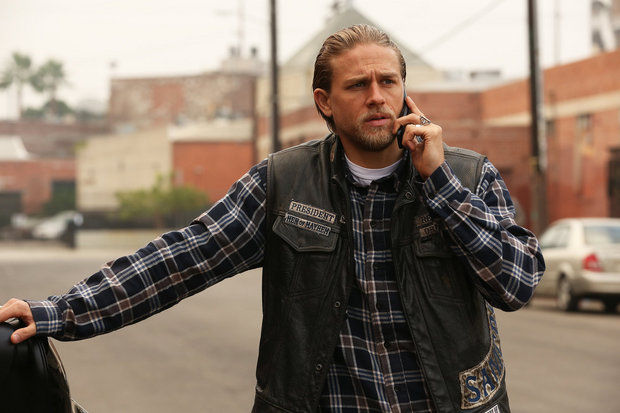 After rumors swirled around that the British Hunnam would be cast in the title role in the adaptation of Fifty Shades of Grey, the role later went to relative newcomer Jamie Dornan. That’s not to say Hunnam hasn’t seen his fair share of success outside of Sons of Anarchy already though. You likely last saw him battling kaiju in Pacific Rim, and next he’ll be donning a different sort of crown as King Arthur in Knights of the Round Table, set to debut July 2016. 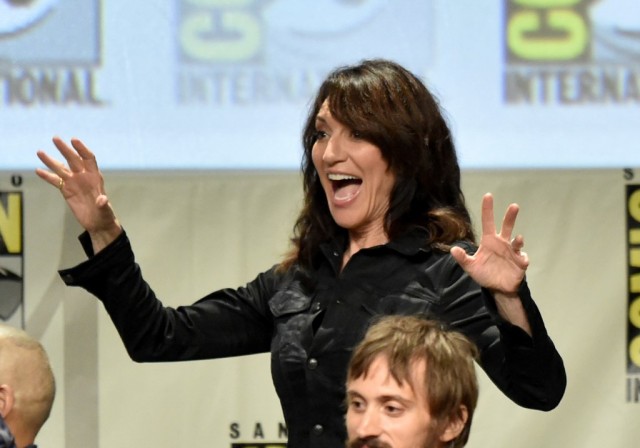 As Jax Teller’s unstable mother, Gemma, Sagal has more than proven her versatile acting ability, having gotten started way back in 1987 as the iconic Peggy Bundy on Married With Children. Since then, you may have recognized her voice as that of Fry Farnsworth’s cycloptic love interest, Toranga Leela, in Futurama. Never one to stay idle for long, you may also notice her voice as the narrator for NBC’s new rom-com A to Z. On the big screen, you can catch Sagal in a supporting role in Pitch Perfect 2, the sequel to the popular comedy starring Anna Kendrick about a college a cappella group. 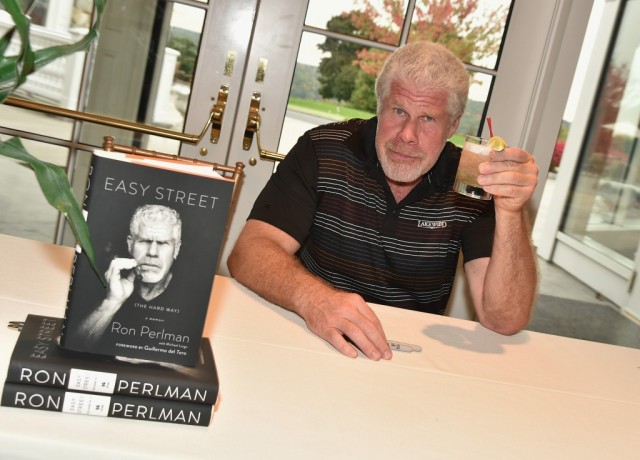 Though he left Sons of Anarchy back in 2013, Perlman’s role as Jax Teller’s surrogate father and club president Clay Morrow made him a key character in the development of the series. Perlman first made headlines as the title character in Hellboy back in 2004, and then in the sequel four years later. Now there’s talk he might don the trenchcoat and red makeup once again in a third installment, although IMDB has yet to indicate that it’s anything more than a rumor. Meanwhile, Perlman is honing his voice-over chops as both The Lich and Snail in the trippy cartoon series Adventure Time. He’ll be plenty busy in the coming months, too, as he’s signed up to upwards of eight separate projects. 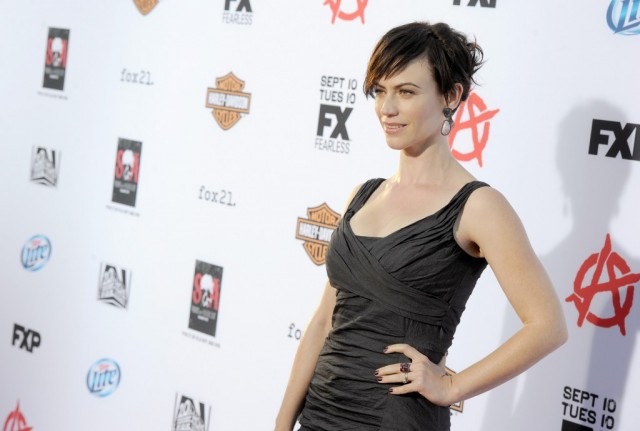 Maggie Siff’s role as Jax’s Old Lady Tara Knowles has seen her character go from an innocent doctor passing through town to Teller’s loyal wife, willing to do whatever it takes to keep SAMCRO alive. Siff first rose to fame for her role as Rachel Menken in Mad Men, and next will star in the post-apocalyptic alien invasion flick Fifth Wave set to come out in 2016. She currently has no other projects. 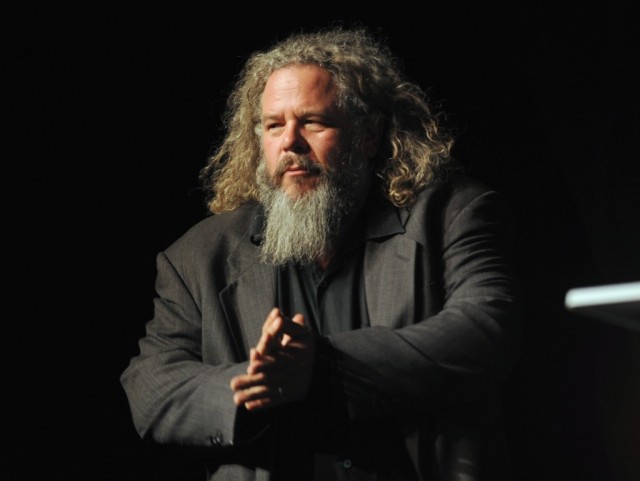 As club VP Bobby Munson and in many ways the moral center of SAMCRO, Boone has blossomed in his first major role since we first recognized him as the crooked cop Bruce Wayne strung upside-down to interrogate in Batman Begins. He’s since parlayed his success on Sons into seven upcoming projects, including his role in Casual Encounters, a film about a man dipping into the online dating world after five years in a committed relationship. 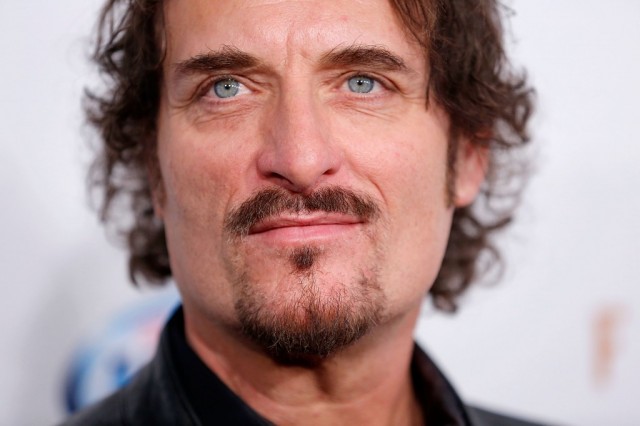 Kim Coates is another actor who’s found his first major role thanks to Sons of Anarchy, despite having a whopping 123 acting credits to his name since 1986. As Tig Trager, Coates has seen his character go from amoral and borderline sociopathic to something of a fan favorite (with a bizarre fear of dolls to boot). Next up for the talented character actor is a biopic; Coates will star as underground rocker Bobby Liebling as he deals with addiction and personal demons in Last Days Here. 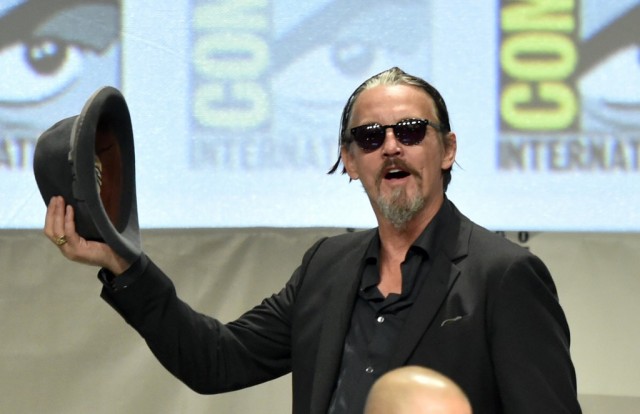 Tommy Flanagan has made a name for himself in Hollywood as the go-to Scottish actor, breaking through back in 2000 in Ridley Scott’s Gladiator as Maximus’s loyal confidante Cicero. Despite the 45 acting credits dating back over 20 years, Flanagan is yet another actor who saw his first major role thanks to Sons of Anarchy, and as a result, he has five projects on the docket over the next year, including a rumored role alongside Sons star Mark Boone Junior in White Widow, a movie focusing on a young woman on the run from mobsters. 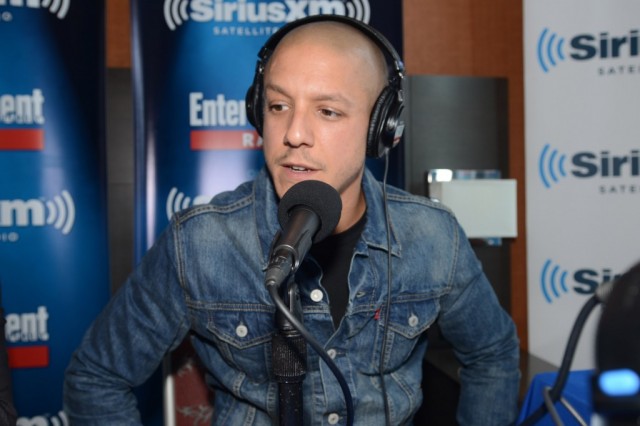 Sons of Anarchy has made the acting careers of virtually the entire cast, and Rossi is no exception. His much-maligned and easily manipulated character “Juice” Ortiz has seen his fair share of trauma throughout his run, having killed a fellow club member, been on the brink of getting kicked to the curb, and been duped and tricked at just about every turn. Next up for Rossi is a starring role in Bad Hurt, about a family torn apart by dark secrets.