Why Sony Should Replace Daniel Craig as James Bond

Daniel Craig’s rocky saga as James Bond has been well-documented in recent years. Over the course of his four movies with the franchise, we’ve seen a roller-coaster’s worth of quality, documented by Rotten Tomatoes scores that go back and forth between ratings in the 90s and 60s for each successive film. Following Spectre, the prevailing thought in the industry was that Craig had spent his last turn as 007, passing the torch on to a new actor. That may not turn out to be true though, with rumors that Sony is offering the British actor upwards of $150 million for two more films.

With that, it’s important to note that an expensive offer doesn’t always equate to a smart one. There are a whole host of reasons why Sony and Craig should move on, starting with one, unassailable fact:

There’s no escaping the fact that Craig’s been abundantly clear about his feelings on playing James Bond again an all too public level. It’s never a good sign when your franchise’s star admits he’d “rather break this glass and slash my wrists” than do another movie. It’s an even worse sign when he goes on to clarify that if he did return, “it would only be for the money.”

Bringing him back for another two movies wouldn’t serve anyone well, especially when your star has outright admitted he a) doesn’t want to be there, and b) is only in it for a hefty payday. Sure, Craig has the right to work for a paycheck as much as anyone. But as a studio, if you’re going to invest in a star, it’s usually a good idea if they don’t openly (and all too publicly) despise doing a job where hundreds of millions of dollars are on the line.

Looking at the numbers for Craig’s run as Bond, it’d be tempting to think that the uptick in box office revenue is directly related to him taking over the role. But even the fact that he starred in the four highest grossing Bond movies of all time doesn’t tell the whole story. With the exception of Spectre, every Bond movie since Pierce Brosnan’s debut in GoldenEye has made more money than the preceding film.

There was no magic money switch that was flipped the second Craig took over. Pre-Skyfall, the previous six box office totals for Bond movies in order of oldest to newest were $106 million, $125 million, $126 million, $160 million, $167 million, and $168 million. The biggest financial uptick in those six films? It actually occurred between two installments during Pierce Brosnan’s run, while the biggest jump in the franchise’s history only happened once Sam Mendes took over as director ($168 for Marc Forster’s Quantum of Solace to $304 million for Mendes’s Skyfall). The underlying point: Sony is ascribing a value to Craig that’s actually just a product of 007’s growing popularity as a whole, almost entirely independent of the man playing the role.

3. The shortlist of replacements is insanely talented 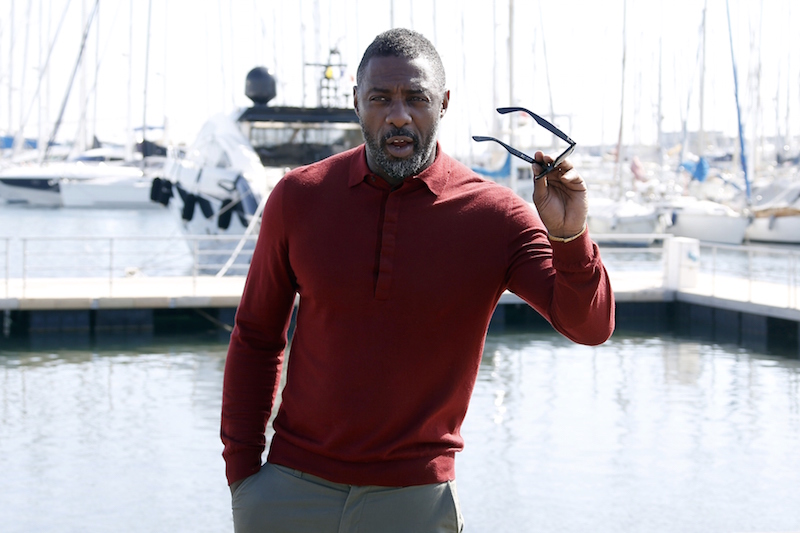 When you dive in and look at the actors under consideration for succeeding Craig, you see a veritable who’s who of Hollywood’s most talented actors, both young and old. According to The Sun, the shortlist right now includes the likes of Idris Elba, Tom Hiddleston, Charlie Hunnam, and Michael Fassbender, and those are just some of the more recognizable names. Every one of those actors is marketable enough to lead a franchise, and more than talented enough to assume the iconic role of 007.

Craig may very well have been one of the best actors to ever assume the role, but if any one of these potential replacements succeeds him, there’s a good chance he may be ousted out of that upper tier within one film.

4. More than anything, it’s time for a change 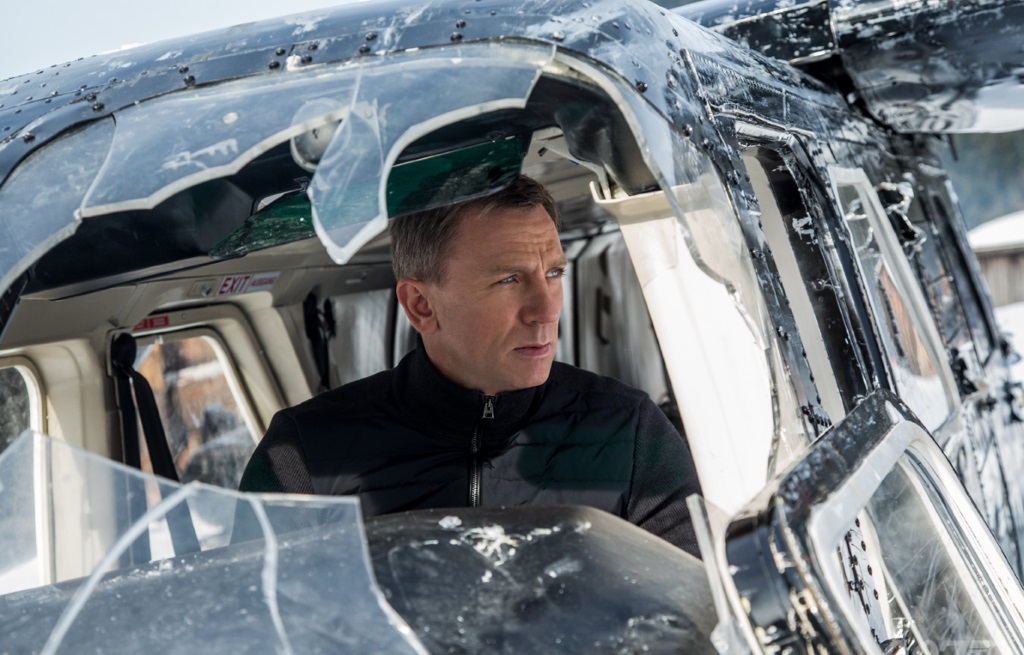 It’s interesting to hear rumors concerning Sony’s reasoning for their $150 million offer to Craig. “The studio is desperate to secure the actor’s services while they phase in a younger long-term successor,” a source told Radar, painting an odd picture for all involved. First off, if you’re really looking at actors like Tom Hiddleston, Idris Elba, and Michael Fassbender, then what’s the sense in forking out $75 million per movie over two years to the guy who straight up doesn’t want to be there?

This leads us to a more obvious conclusion: That Sony feels confident they’ll make that money back and then some with Craig on board. The thing is, any one of the actors on that shortlist would work for two distinct reasons. First off, it’s been a decade since Craig first took on the role, and it’s more than time for a change. Second, as we stated earlier, the James Bond box office machine runs on the power of talented filmmakers a la Sam Mendes, not just the man in the leading role. All in all, we can only hope that the Sony moves on sooner rather than later.