Sony Takes On Another Untraditional Comic With ‘The Sculptor’ 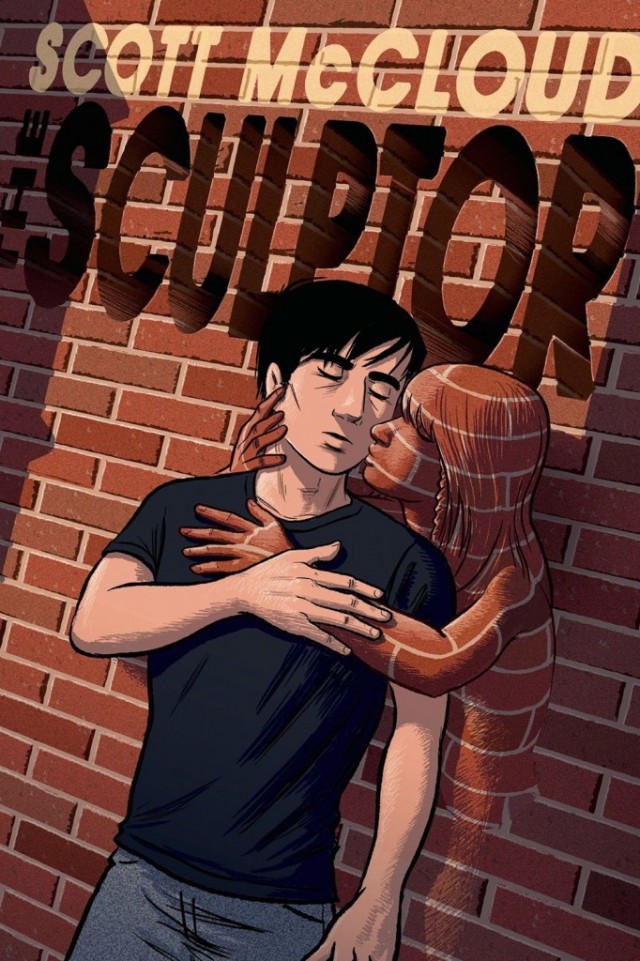 Sony is about to bring a new comic to screen. The studio, known for its Amazing Spider-Man franchise, has picked up the film rights to Scott McCloud’s new and critically appraised graphic novel The Sculptor.

According to The Hollywood Reporter, the company nabbed the film rights to the comic after coming out on top in a competitive bidding war. It centers on a destitute, homeless artist who makes a deal with Death. In exchange for the power to sculpt complex, beautiful pieces with his hands, the artist will only be able to spend 200 more days on Earth. But though art begins to flow from his hands, the artist soon finds that deciding what to create is harder than he imagines, especially in the limited time he has left. Things take an even more complicated turn after he meets the girl of his dreams. As the synopsis reads, the story is “about the small, warm, human moments of everyday life … and the great surging forces that lie just under the surface.”

The Sculptor only just hit shelves earlier this month but has already earned a positive reception from critics. “McCloud’s epic generates magic and makes an early play for graphic novel of the year,” Publishers Weekly wrote of the comic in an advanced review. Meanwhile, readers have also praised the story for its moving take on themes of art and love.

The comic marks McCloud’s first work of fiction in more than 20 years. The cartoonist is known for his Eisner and Harvey Awards-winning works such as 1993’s Understanding Comics and Making Comics, as well as the 1980’s teen sci-fi comic Zot!

Per THR, Scott Rudin, who is currently in production on the biopic Steve Jobs and in post-production on Cameron Crowe’s Aloha, is on board to produce, as will Jordan Bratman (Captain Phillips, Fright Night). As of now, there’s no information regarding casting or a possible director.

Whether the big-screen adaptation of The Sculptor can fare as well critically as the original remains to be seen. Regardless, the project marks a very different kind of comic project for Sony after the revamping of its Amazing Spider-Man franchise. Earlier this month, the studio and Marvel announced a deal in which a new version of the famous superhero will appear in a still-undisclosed movie in the Marvel Cinematic Universe. Though the contract will allow Sony to continue financing, distributing, owning, and holding “final creative control” over standalone Spider-Man films, Marvel will now serve as co-producer on the next film, now slated for July 2017.

The Sculptor isn’t the only unconventional superhero movie that the studio currently has in the works. It’s also recently picked up the rights to the “sprawling space opera” comic Descender. Set in a time when anything robotic or with artificial intelligence is hunted down and destroyed, Descender centers on TIM-21, an extremely lifelike artificial boy who lives in a distant mining colony and potentially holds the key to the destruction of the galaxy.

In terms of its other comic-related movies, Sony is also reportedly still developing the previously announced Amazing Spider-Man spinoff The Sinister Six, although the release date has been pushed back after the recent Marvel deal.