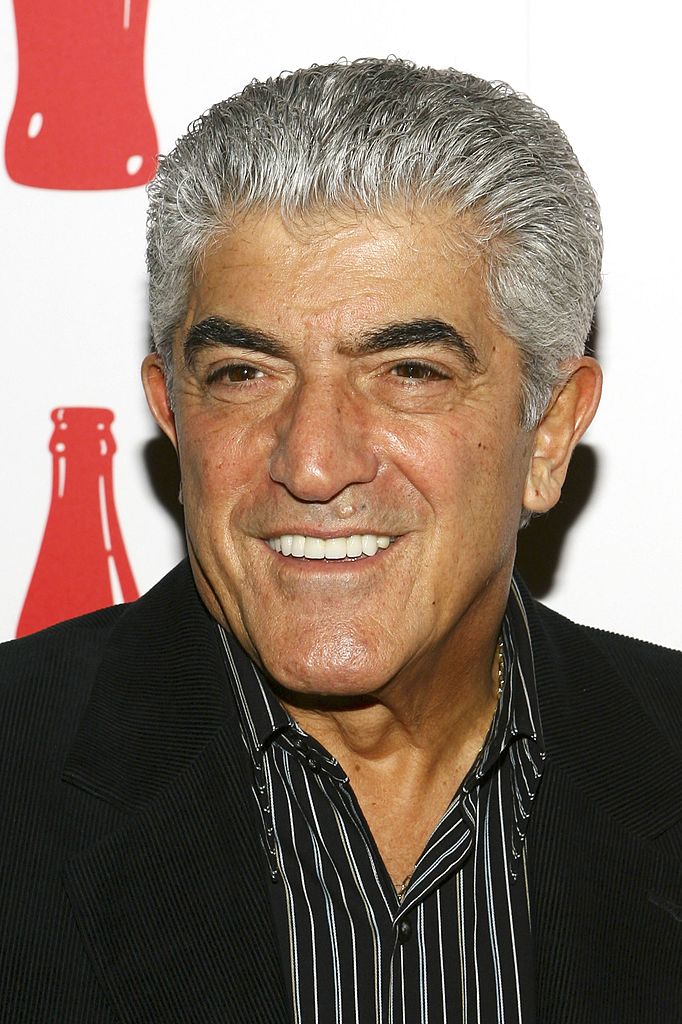 Actor Frank Vincent arrives for the Coca-Cola campaign launch of “Coke Side Of Life” at Capitale on March 30, 2006 in New York, NY. | Scott Wintrow/Getty Images

Other than HBO’s “The Soprano’s,” Vincent also placed roles in mafia movies, such as Billy Batts in Goodfellas. He also appeared in director Martin Scorsese’s Casino and Raging Bull and Spike Lee’s Do the Right Thing and Jungle Fever. 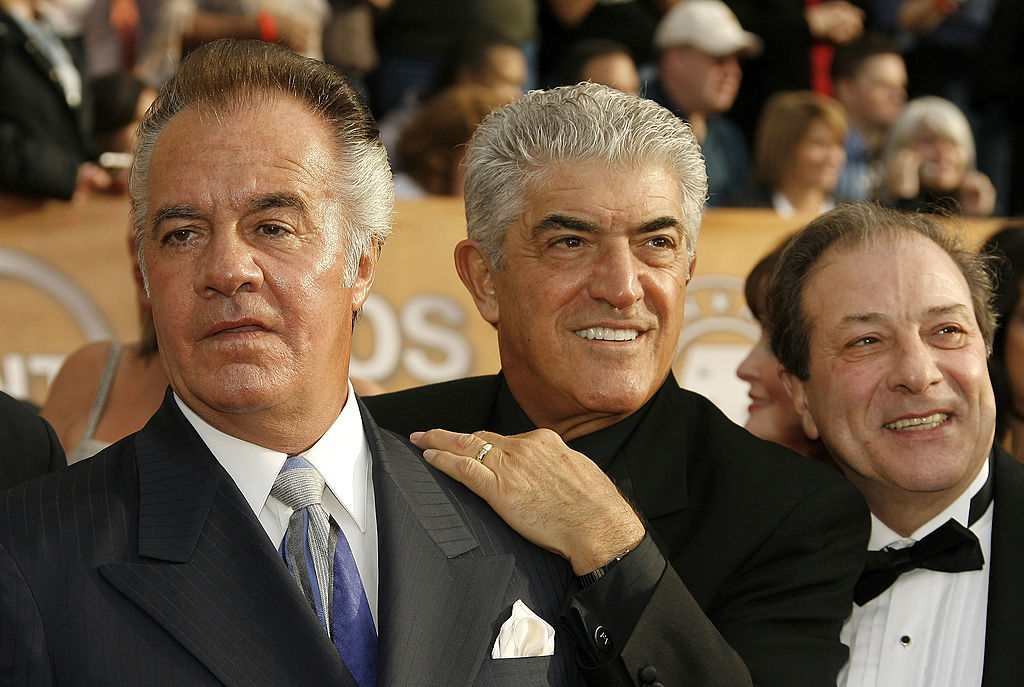 On “The Soprano’s,” Vincent played a mob boss who often clashed with Tony Soprano, played by the late James Gandolfini. Vincent appeared in 31 episodes of the show, from Season 5 through the 2007 finale.

RIP to the GOAT Frank Vincent aka Phil Leotardo pic.twitter.com/OGUC7BY84v

One of the actor’s most famous lines was, “Now go home and get your shinebox,” from Goodfellas.

RIP Frank Vincent, who delivered one of the best movie lines of all time: Now go home and get your shinebox pic.twitter.com/ezJwKD0osv

In addition to acting, Vincent wrote a book in 2006 called “A Guy’s Guide to Being a Man’s Man.” In addition, he also released a line of hand-rolled cigars which featured his picture on the band. 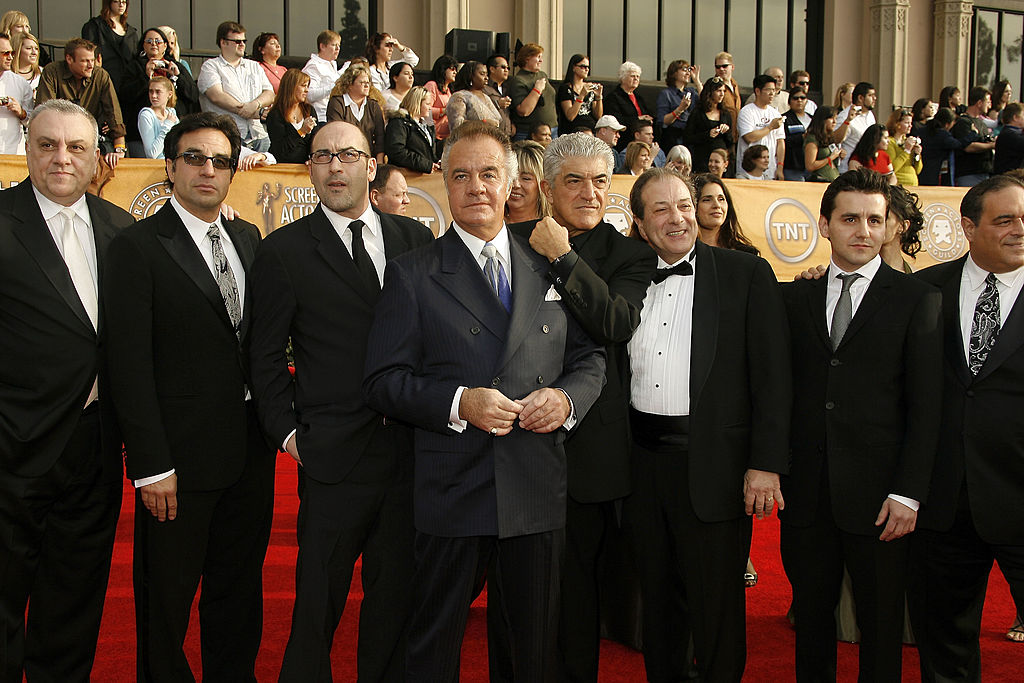 Vincent was born in Massachusetts and raised in Jersey City, NJ. The actor had two brothers, Nick and Jimmy, and a half-sister, Fran. He began acting in films in 1976 as Bernie Feldshuh in The Death Collector, and his most recent role was in the TV Show “Law & Order: Special Victims Unit” in 2016 as Bishop Cattalano.