South by Southwest is one of the hottest music festivals of the year. But it’s also a haven for the indie film community. From experimental shorts to highly anticipated features, SXSW has become one of the most popular festivals for established and up-and-coming filmmakers alike to preview their latest work.

In past years, Judd Apatow and Joss Whedon have given SXSW audiences a chance to view movies like Trainwreck and The Cabin in the Woods. And this year, buzzed about flicks like Pee-Wee’s Big Holiday and Midnight Special brought eager crowds in before their wider releases.

All in all, South by Southwest has made Austin, Texas one of the best destinations to check out some of the year’s most exciting films. And some stand out above the rest. Documentaries, dramas, gross-out comedies, and terrifying horror movies captivated audiences this year. And though they couldn’t be more different from one another in style and tone, they all share one important thing in common: They were the most exciting movies at this year’s SXSW festival.

Everybody Wants Some | Source: Annapurna Pictures

Dazed and Confused isn’t just the film that catapulted Boyhood‘s director Richard Linklater to indie stardom. It’s also considered one of the best cult films ever created — and one of the most accurate movie portrayals of teenage life. For years, fans of the sleeper hit have longed for a follow up. This year, we finally got one — well, sort-of. Everybody Wants Some has been called a “spiritual sequel” to Dazed and Confused; it’s set in the 1980s, and follows a group of college baseball recruits as they make the most of the trappings of youth.

Richard Linklater admittedly owes a lot to the Austin film community — it’s where he got his start, after all. And in turn, SXSW loves Linklater — so Everybody Wants Some‘s worldwide premiere at the festival was a match made in Hollywood heaven. The film received rave reviews from critics, who praised the director’s uncanny ability to capture the essence of youth once again. And its ensemble of lesser-known actors like Blake Jenner, Tyler Hoechlin, Wyatt Russel, and Zoey Deutsch also earned kudos for their collective work as Linklater’s next unforgettable crew of teens. Everybody Wants Some will premiere nationwide on March 30. 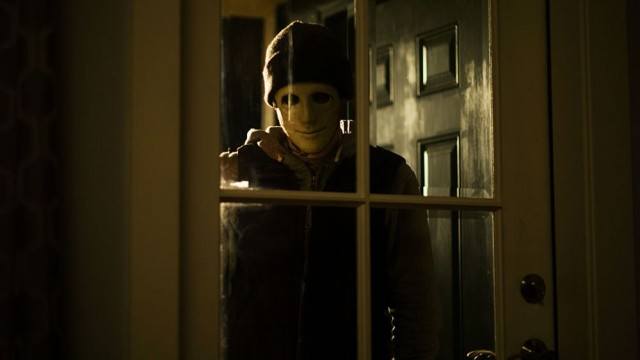 Home invasion horror films are scary enough all on their own. But when the potential victim in question is a deaf mute, the stakes are considerably higher. Mike Flanagan’s Hush follows that premise — and according to critics at SXSW, it’s one of the scariest films the festival has ever hosted. The film stars Newsroom‘s John Gallagher Jr. as neighbor-turned-predator and newcomer Kate Siegel — also the film’s co-writer — as the author with disabilities who has to fend him off. Hush has been especially commended for its use of sound and silence to create suspense. It will premiere on Netflix on April 8. 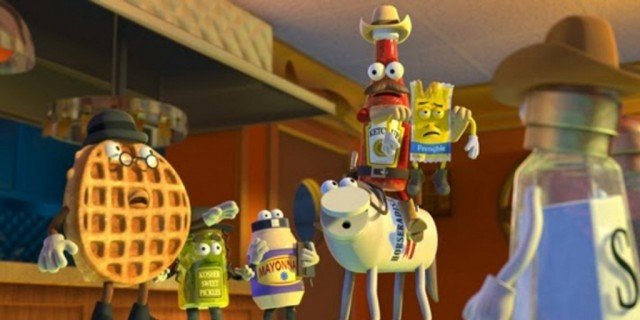 The title alone is enough to give this film a boost in the buzz department. But after screening at SXSW, Sausage Party was all that anyone could talk about — and with good reason. The seriously raunchy animated film was a big hit at the festival, due in large part to its brilliant parody of Disney and Pixar films. Sausage Party features the vocal talents of James Franco, Kristen Wiig, Jonah Hill, and Seth Rogen, who also co-wrote the film. Fans anxious to get a glimpse at the adult-themed cartoon will have to wait. Sausage Party doesn’t hit theaters until August 12. 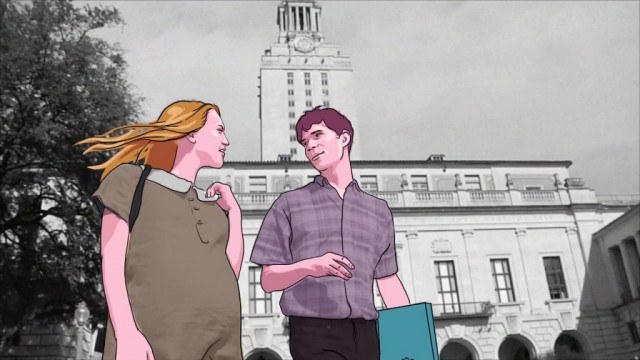 This innovative documentary was one of the biggest winners at this year’s SXSW. Crowdfunded and masterfully produced, Tower took home the Grand Jury prize in the Documentary Feature competition and wowed critics and audiences. The suspenseful, stoic, and detailed film blends animation, interviews, and documentary footage to tell the story of America’s first on-campus mass shooting. Keith Maitland may not have realized he’d premiere Tower in the very city where the film is based — but by all accounts, audiences were especially moved by the film, which tells the story of Charles Whitman, his victims, and the survivors of the 1966 University of Texas shooting. Tower is currently seeking distribution.

5. In a Valley of Violence 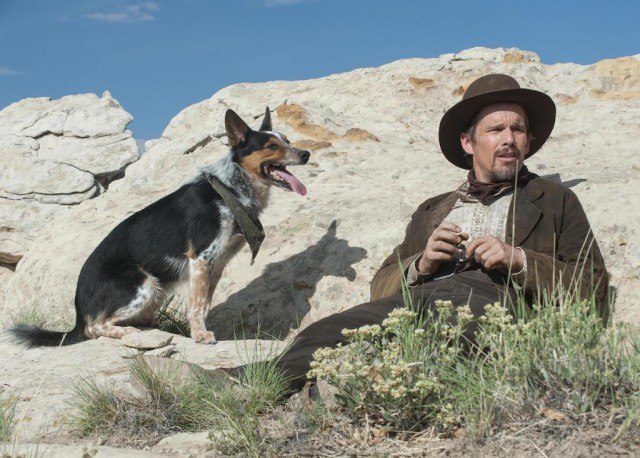 In a Valley of Violence | Source: Blumhouse Productions

Ti West is best known for his horror movies. But The Innkeepers director proved that he can master more than one genre with his latest film, In a Valley of Violence, which premiered at SXSW. This Western revenge drama was well liked by audiences and critics, who praised its blend of comedy and action and performances from Ethan Hawke, John Travolta, Taissa Farmiga, and the rest of the film’s ensemble. Western films are largely a dying breed, so whenever one hits theaters — and hits the mark — it’s always a welcome surprise. In a Valley of Violence opens nationwide on September 16.