Why ‘Spider-Man: Homecoming’ Needs the Kingpin

The rise, fall, rise, and then fall of the Spider-Man franchise has been nothing if not wild. The first two films from visionary director Sam Raimi were defining works for the fledgling days of superhero blockbusters. Spider-Man 3 though, was a film so bad that it buried the series for five years, before it was rebooted by Marc Webb. The sequel to that reboot was equally as disappointing, and once again, Sony shuttered the web-slinger.

One deal with Marvel later and 2017’s Spider-Man: Homecoming may just be the best we’ve ever seen … as long as a certain bald-headed villain shows up to play.

1. The Kingpin fits perfectly with Marvel’s new vision for Spider-Man 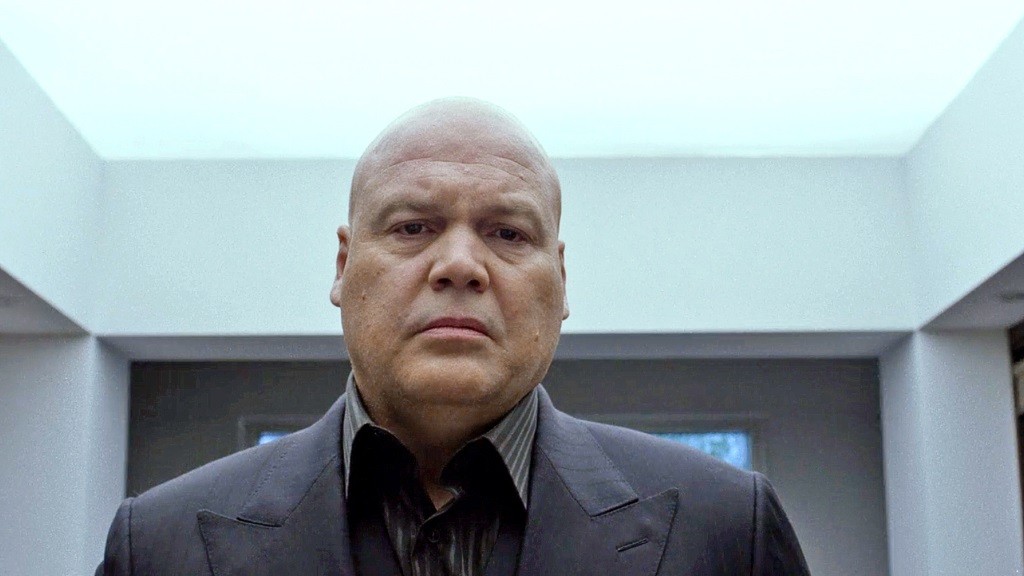 The Peter Parker we saw debuted in Captain America: Civil War was every bit the Spider-Man we need right now. Tom Holland played the character perfectly, as a misunderstood high-schooler who stumbled into his superpowers, and who’s still trying to get a grip on the world as he knows it. That’s always been the appeal of the hero: He’s a kid, and not a full-formed adult like many of his Marvel contemporaries.

In harkening back to that classic Spidey aesthetic, it would make sense to call on one of the most iconic and well-established villains in his source material: the Kingpin.

2. There’s a wealth of comic book history to draw from 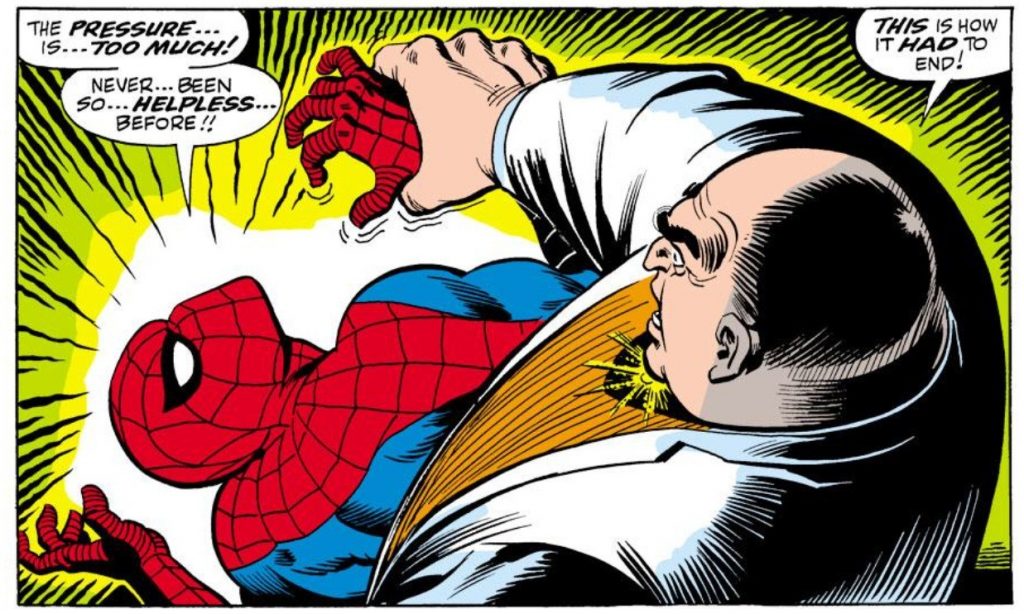 The web-slinger’s history with Wilson Fisk dates all the way back to 1967, when the Kingpin made his first comic book appearance ever in The Amazing Spider-Man #50. He’s since transitioned into a role as the primary villain for Daredevil (and sometimes the Punisher), but still, there’s no denying that Spidey is in his DNA.

That brings us to the question of whether Sony would even be allowed to borrow a Marvel character, especially given the terms of their recent deal with Marvel.

Sony’s Spider-Man deal with Marvel carries with it a few conditions that would make a Kingpin crossover possible. First off, Spidey gets to exist in the MCU, rather than the self-contained universe he was in for the Tobey Maguire and Andrew Garfield eras. Second, Marvel Studios gets creative control, despite Sony still distributing all Spider-Man films (and reaping the profits of those films too).

This is why Kevin Feige is signed on as a producer for Spider-Man: Homecoming, and the deal carries massive implications for potential crossovers, the first being that Iron Man is signed on for a role already.

4. Vincent D’Onofrio is all for it

The biggest limiting factor to any “what if” scenario always involves whether or not an actor is willing to take on the role. That said, Vincent D’Onofrio, who plays Wilson Fisk on Netflix’s Daredevil series, is 100% on board with the idea.

Back in May of 2016, he tweeted the above endorsement, encouraging fans to tell the higher-ups at Marvel to help make it happen. More recently, he was asked about whether he’d like the Kingpin to go toe-to-toe with Tom Holland’s Spider-Man. His response: “Oh yes I would.” 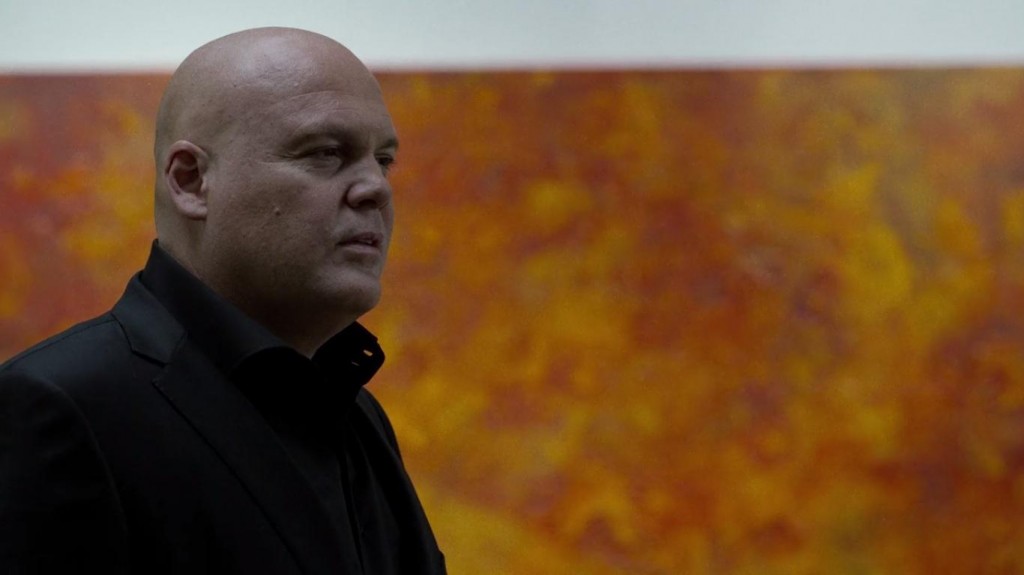 Admittedly, pulling the Kingpin out of the Daredevil continuity presents its own set of problems. The path the character is on now is likely mapped out by the Netflix series, and taking him off of that for a feature-length film could throw a wrench into those plans. But even a cameo from D’Onofrio would be a welcomed nod to the history between Fisk and Spider-Man.

Marvel and Sony have gone out of their way to bring this film’s version of Peter Parker back to his original comic book roots. Bringing the Kingpin into the mix would only continue to serve that philosophy (and give us more Vincent D’Onofrio, which is never a bad thing).

Sadly, there are no current plans to bring Vincent D’Onofrio into the fold for Homecoming. Michael Keaton will serve as the primary villain, while a Robert Downey Jr. cameo serves as the one clear link to the MCU for the film. But just because a Kingpin cameo won’t happen, doesn’t mean it shouldn’t. The Kingpin we see in Netflix’s Daredevil is about as perfect of an iteration as you’ll get from that character on-screen.

Carrying that over to Spider-Man: Homecoming gives one of the best MCU villains an even bigger stage to thrive on, while continuing to do justice to the original comic books. We can only hope that as Sony’s Spidey partnership with Marvel continues to grow, the powers that be will wise up and make this dream come true.