Spider-Man fans, meet your new Mary Jane Watson. According to The Wrap, Zendaya will be playing the role of Peter Parker’s iconic love interest in Sony and Marvel’s reboot flick, Spider-Man: Homecoming. The news comes after months of speculation over what character the actress might be playing in the upcoming movie.

Though Zendaya’s initial casting opposite star Tom Holland was announced months ago, it was previously unclear whom she’d be playing, with her character simply listed as “Michelle.” But it looks like that was just a cover. Per The Wrap, a recent draft of the Spider-Man: Homecoming script has Zendaya’s character dropping hints as to her identity as Mary Jane (a character previously played by Kirsten Dunst in the 2002-2007 movie trilogy starring Tobey Maguire). So what else do you need to know about the new Spider-Man star? Here are seven things to know about the Zendaya.

1. She rose to fame at Disney

After starting her career as a child model for Macy’s, Zendaya eventually made the leap to the small-screen. She is best known for playing Rocky Blue in the Disney Channel series, Shake it Up, from 2010 to 2013, as well as starring in the network’s original movies, Frenemies and Zapped. She currently plays the titular role in the Disney sitcom, K.C. Undercover, which premiered in 2015 and was recently renewed for a third season.

2. She competed on Dancing with the Stars 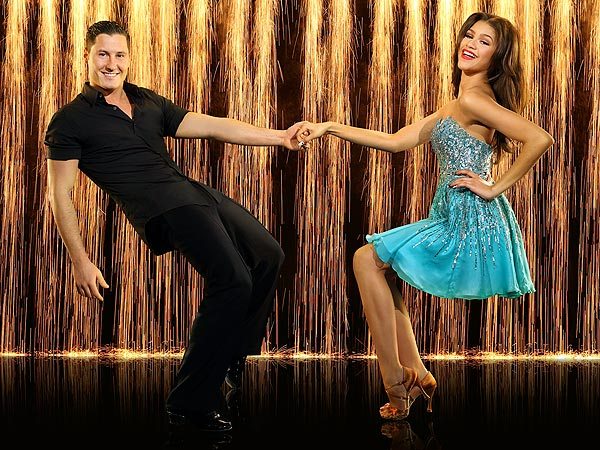 Zendaya on Dancing with the Stars | Source: ABC

Zendaya competed on Season 16 of ABC’s reality dancing competition, coming in at second place with partner Valentin Chmerkovskiy. At only 16 years old, she was the youngest contestant to ever appear on the show at the time. 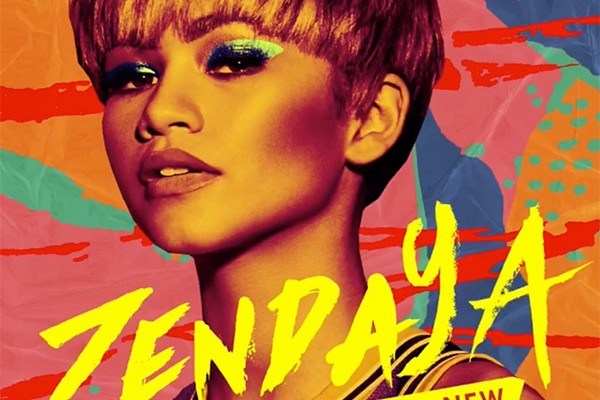 Like many Disney kids before her, Zendaya is a triple threat when it comes to performing. In addition to acting and dancing, she can also sing. She released her self-titled debut studio album (under Hollywood Records) in 2013. Most recently, she released the single, “Something New,” featuring Chris Brown.

Between U and Me novel | Source: Amazon

Zendaya is only 19 years old, but she’s already dispensed some personal advice and wisdom to the masses in a book. In 2013, she released Between U and Me: How to Rock Your Tween Years with Style and Confidence, which is currently available on Amazon.

If the report from The Wrap is accurate, Zendaya will be making history with her role in Spider-Man: Homecoming. She will be the first ever woman of color to play Peter Parker’s long-time love interest, Mary Jane Watson.

6. Her casting has earned a (mostly) positive response

News that Zendaya will be playing Mary Jane started a huge buzz on social media. The vast majority of people seemed enthusiastic about the casting, but — as you probably saw coming — there has also been some unfortunate backlash in response to the announcement. Some irate fans have taken issue with it, pointing out that Mary Jane is traditionally fair-skinned with red hair — never mind the fact that several other characters in Homecoming have also been altered in casting, such as Marisa Tomei’s significantly younger take on Aunt May.

Luckily, Zendaya can handle herself in contentious situations, as explained next.

7. She knows how to stand up for herself

Had a new shoot come out today and was shocked when I found my 19 year old hips and torso quite manipulated. These are the things that make women self conscious, that create the unrealistic ideals of beauty that we have. Anyone who knows who I am knows I stand for honest and pure self love. So I took it upon myself to release the real pic (right side) and I love it😍😘 Thank you @modelistemagazine for pulling down the images and fixing this retouch issue.

Zendaya is no stranger to public controversy and has proven herself more than capable of handling it in the past. In 2015, she defended herself against cultural stereotyping when E!’s Fashion Police made an offensive joke at her expense. Later that same year, she publicly called out a magazine for Photoshopping her hips and torso (as seen above), eventually leading the publication to pull the pictures and replace them with the originals. Something tells us she’ll have no problems shutting down skeptics and naysayers in this case too.