Regardless of his mainstream appeal, Spider-Man has had a rough time at the movies lately. Thus far, he has appeared in five theatrical releases across two different continuities, and both ended on less than stellar films and under less-than-amicable circumstances. In fact, many fans hold that the last truly impressive Spider-Man film was 2004 release Spider-Man 2. In any case, Sony and Marvel Studios look like they finally have the character back on track with his introduction into the Marvel Cinematic Universe in Captain America: Civil War. This year, actor Tom Holland will take the lead in Spider-Man: Homecoming, though story details remain scant. Here are six villains we’d like to see Peter Parker battle. 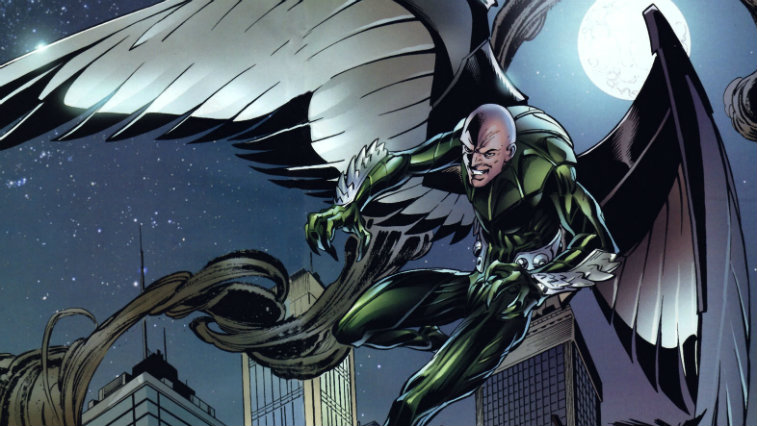 Back when Sam Raimi almost directed Spider-Man 4, John Malkovich was reportedly set to play this character, and with recent reports that Michael Keaton was up for a villainous role, it’s starting to look like The Vulture — typically portrayed as an older man — could be the primary antagonist in Homecoming. Traditionally the alias of electrical engineer Adrian Toomes, the character develops a flight suit that enables him to swoop around New York committing crimes. Just imagine the aerial battles he and Spidey could get into.

[Update, 9/2/16: Michael Keaton has taken the role of a villain in ‘Spider-Man: Homecoming’ and will most likely be playing the Vulture, according to rumors cited by ComicBookMovie.] 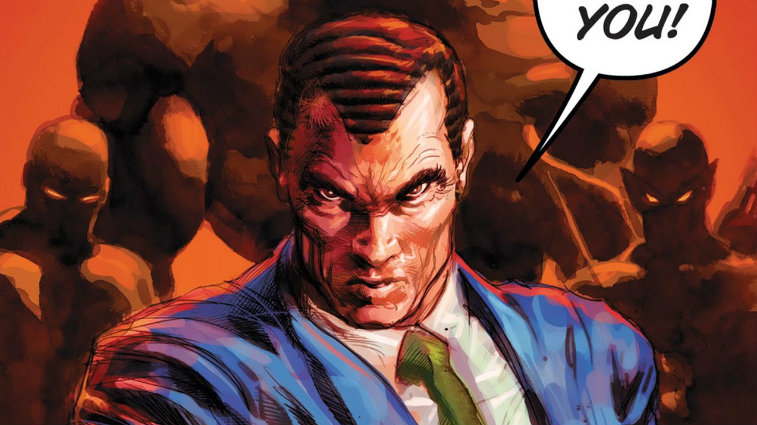 Notice that we listed this character without mentioning his Green Goblin persona. After Willem Dafoe, James Franco, and Dane DeHaan played variations on that villainous character in previous films, the new Spider-Man film would be wise to avoid comparisons with past incarnations. That being said, the Osborn patriarch is as essential a figure to Spidey’s world as Lex Luthor is to Superman’s. So we’re hoping upcoming films lay the groundwork for his eventual evolution into the Green Goblin. Let’s just not rush into it. 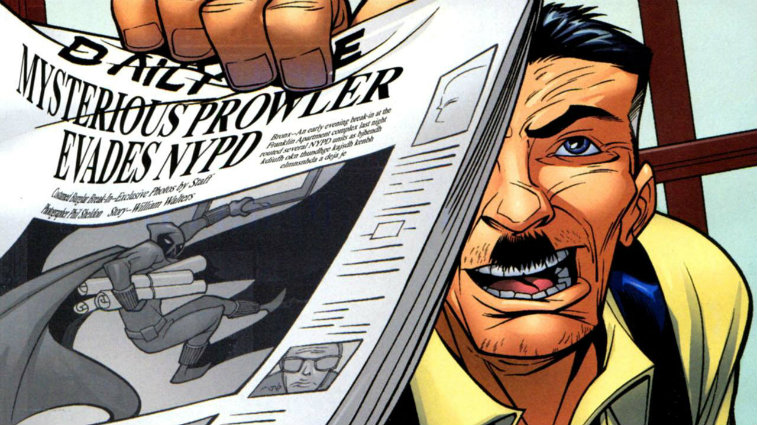 J.K. Simmons. Need we say more? The Oscar-winning star of Whiplash won over fans with his energetic take on the Daily Bugle editor in Raimi’s trilogy, and that dry sense of humor was sorely missing from Marc Webb’s films. Now that Simmons has signed on to play Commissioner Gordon in Justice League, he might not be free to reprise this role, as so many have hoped for. While Simmons would still be our first choice, we’re faithful that Marvel and Sony could find another brilliant actor to deliver his own spin on this curmudgeonly skeptic of Spider-Man’s existence. 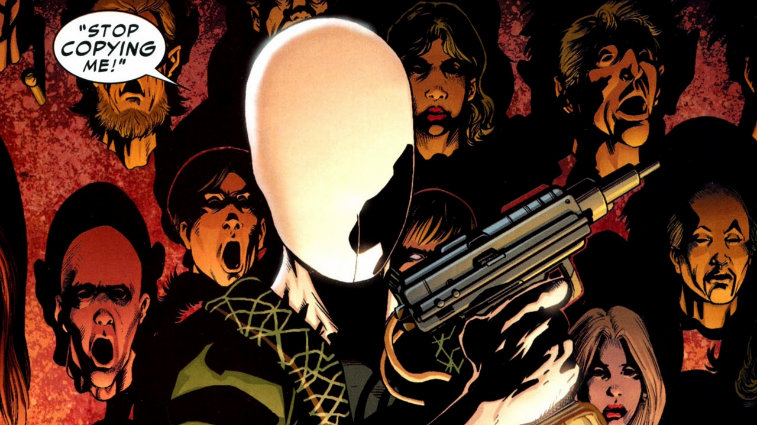 By the looks of things, Spider-Man: Homecoming aims to take the character back to basics and shed all the weight of past films. In that case, perhaps this villain is the way to go. A crime boss with the ability to disguise himself as anyone, the Chameleon was actually the first super-villain to ever cross paths with Spider-Man way back in The Amazing Spider-Man #1, and his onscreen appearance would certainly start things off in a manner that feels fresh. Moreover, his character is half-brother of another fan-favorite baddie, Kraven the Hunter, setting up a sequel. 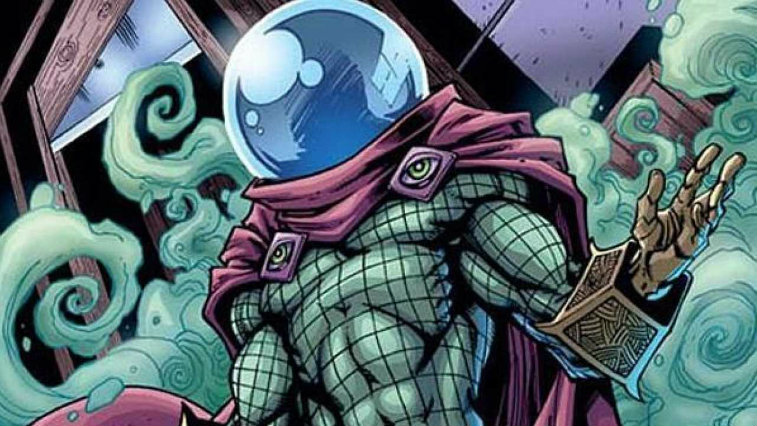 Perhaps one of the most requested Spider-Man super-villains to have never appeared on film so far, Mysterio is traditionally portrayed as Quentin Beck, a former Hollywood special effects master and stuntman. Upon realizing that his career is going nowhere, Beck uses his skills creating illusions to develop a super-villain alter-ego. There’s a lot of potential in bringing his story to the screen, and fans would jump at the jump to finally see the visually arresting character make his debut in Spider-Man: Homecoming. 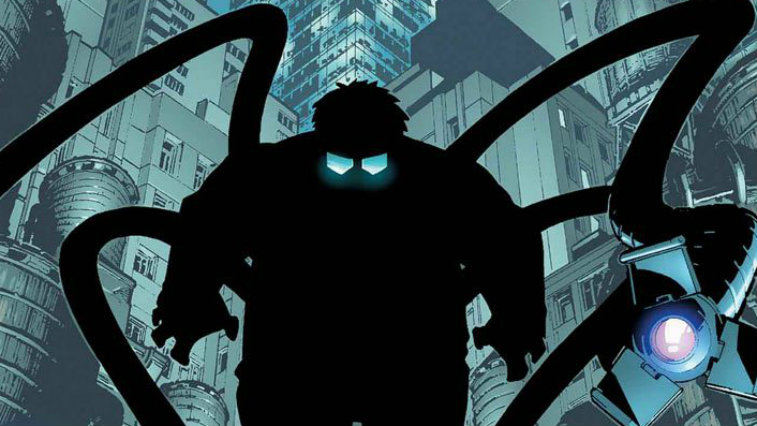 Of course, Alfred Molina created a lasting impression as Doctor Otto Octavius in Spider-Man 2. However, as perhaps Spider-Man’s most popular villain, there’s no way Doc Ock doesn’t make his way into the new series of films at some point. Like Green Goblin, the character is simply too beloved by fans to be excluded simply because he’s appeared onscreen in the past. The question is whether Marvel and Sony want to include him in their first co-production. With all the memorable villains that have yet to appear, we’re thinking Doc Ock will likely be saved for one of the sequels.