Spider-Man Spinoff Movies: Everything We Know

For years, Marvel fans have been clamoring for Spider-Man to finally join the Marvel Cinematic Universe (MCU). Following the disappointment of The Amazing Spider-Man 2 in 2014, Sony — the current big-screen rights holder for everyone’s favorite webhead — allowed Peter Parker to finally share the screen with Iron Man, Captain America, and the rest of the Avengers in this year’s Captain America: Civil War in the form of actor, Tom Holland. Now that Spidey is back home (kind of) within the MCU, he’s set for a third big-screen launchpad next year with director Jon Watts’s appropriately titled, Spider-Man: Homecoming.

Considering the compromise between Sony and Marvel, talk has cropped up once again of spinoff films connected to Spider-Man’s own expansive mythology. While the MCU has an endless supply of heroes and villains, Spidey’s own particular comic book history is brimming with stories ripe for a big-screen adaptation with countless marquee characters that have yet to be brought to live-action. But when will such projects finally start to move forward? Here’s what we know about the status of Spider-Man spinoffs at the moment. 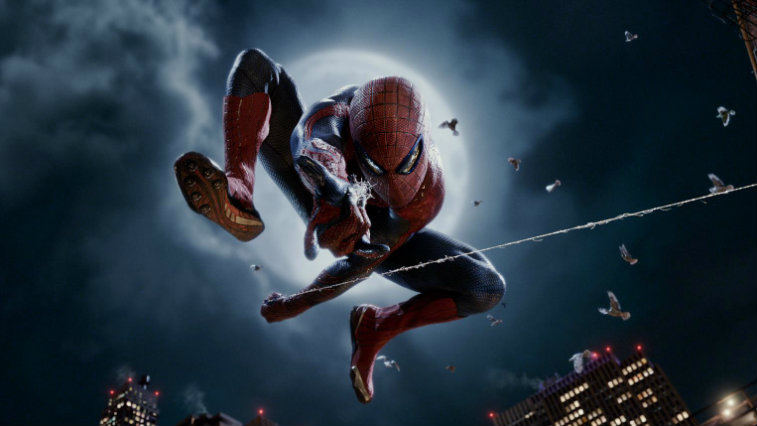 Thanks to the Sony hack a couple years back, we definitively know what many who closely follow the industry had long suspected. The lackluster reaction to director Marc Webb’s The Amazing Spider-Man 2 was directly responsible for the cancellation of numerous spinoff films that had previously been in the works. In fact, that sequel was purposely designed to lead into The Sinister Six film that would never come to pass, likely spearheaded by Dane DeHaan’s Harry Osborn. Believe it or not, there was even an espionage-themed Aunt May film rumored. Bullet dodged.

Projects are in development 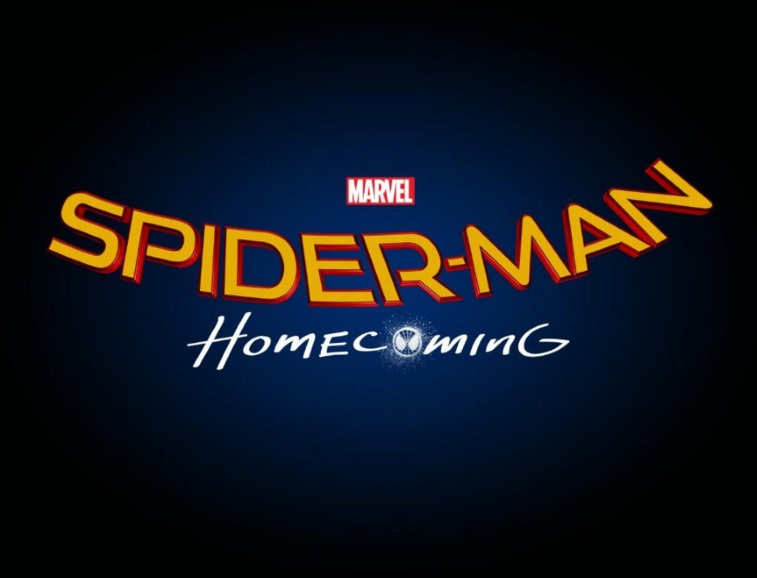 As if the mainstream appeal of Spider-Man was ever truly in question (we’ll chalk up his recent big-screen appearances to rocky, repetitive narratives), the unanimously enthusiastic reaction to Tom Holland’s performance in Civil War was apparently incentive enough for Sony to confirm that spinoff films are back on the table. Though there are a number of possibilities, characters being rumored to appear in such projects include Nightwatch, the time-traveling superhero who was first introduced in Spider-Man comics back in 1993.

A Venom film is the most likely 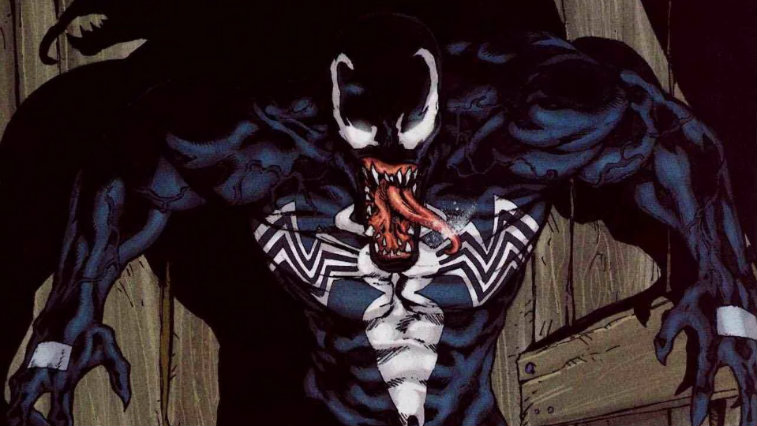 Thanks to the success of comic book anti-heroes in Deadpool and Suicide Squad, it shouldn’t be much of a surprise that Spider-Man’s own enemy and sometimes reluctant ally, Venom is the character most likely to headline his own film. A film centered on Venom — who has evolved from an all-out villain to a government agent in recent years — has been rumored since the character’s disastrous live-action debut in Spider-Man 3 in 2007. However, reports from early 2016 declaring that the spinoff was back on have also included the revelation that Venom is being envisioned as a separate franchise wholly unrelated to Spider-Man himself. This leads us to our next question …

Will Marvel Studios be involved? 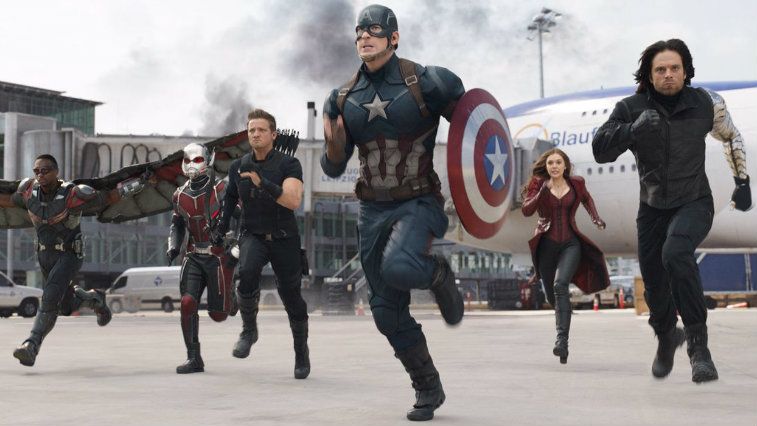 If Sony is looking to bring Venom to life without Spider-Man’s involvement, the implication is that the studio is looking to have full creative control of these spinoff films. At this point, there’s no word if Sony’s deal with Marvel Studios for Spider-Man: Homecoming extends to sequels or spinoffs. Hopefully, fans who have only recently fallen in love with Tom Holland’s Peter Parker won’t have to endure the character — and his extended universe — being ripped away from the MCU so soon after he was finally introduced into the Avengers’ world. With any luck, Spider-Man will fight alongside the other MCU heroes for years to come. 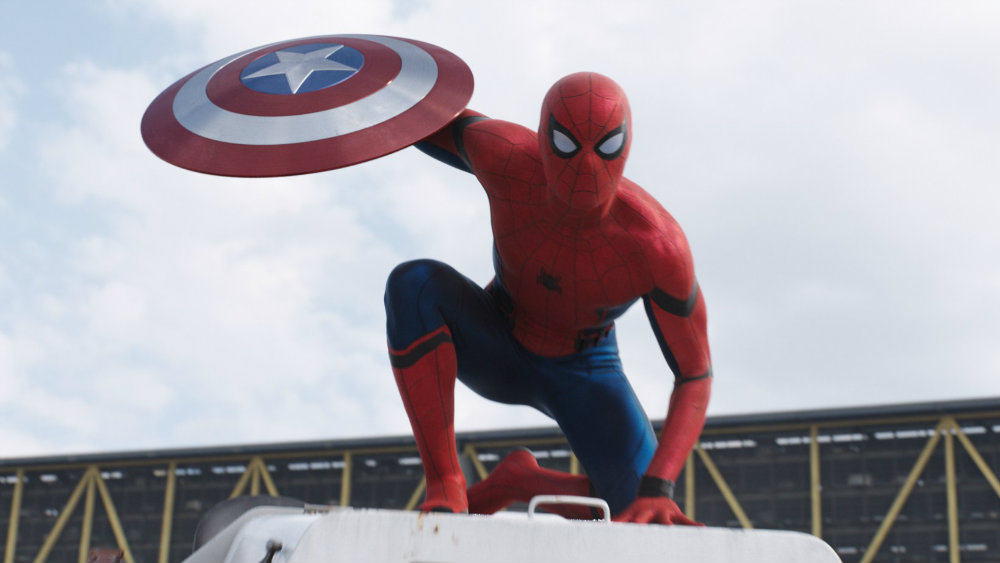 Until Sony makes an official announcement about how they’ll approach the Spider-Man mythos, all this speculation and conjecture doesn’t really amount to much more than guesswork and rumors. Likely, the studio is in discussions both internally and with Marvel Studios to figure out exactly how to proceed.

Thankfully, it seems like fans will finally get “real news” soon, according to Sony Chairman Tom Rothman. When exactly we can expect such answers is anyone’s guess, but it’s reassuring at least that some forward motion seems to be ongoing. The world of Spider-Man’s extended universe is among the richest of any superhero out there, and it would be a real shame for all that potential to never make its way to the big-screen for audiences to enjoy.