‘Star Search’: Do You Recognize These 10 (Now) Famous Contestants?

Sometimes people become famous by accident by running into scouts looking for the next big thing. But there are others who have worked nonstop almost all their lives to have a career in comedy or music. A lot of famous singers and comedians therefore got their big break on Star Search.

The television show was on air from 1983 to 2004 and was a competition that had a music and comedy category. Many people went on to show their talent to the world, and some even got to go home with big cash prizes. So which contestants went on to be huge superstars? These 10 probably owe the show everything for having the career they have today. 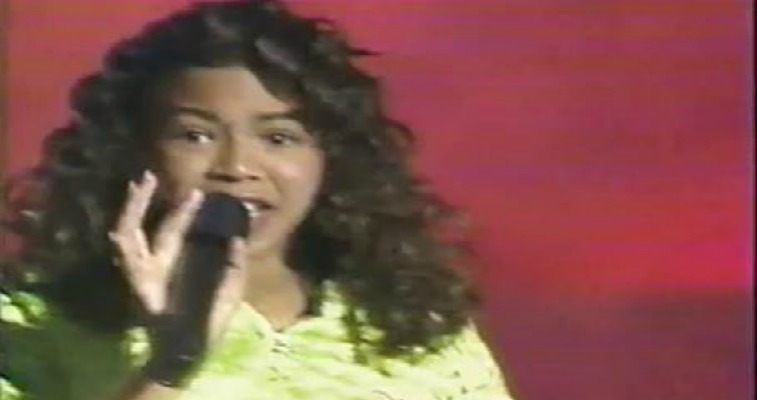 The diva is one of the most powerful artists in the world. She’s at a point where she no longer has to do press or even announce the release of her music, and will still sell at crazy numbers. But before winning 20 Grammys and going solo from Destiny’s Child, she was on Star Search.

The singer was in a group called Girl Tyme, but lost to a rock band called Skeleton Crew. She has since referred to the experience as “a defining moment of [her] childhood,” according to People. “At that time, you don’t realize you could work super hard and give everything you have – and lose.” 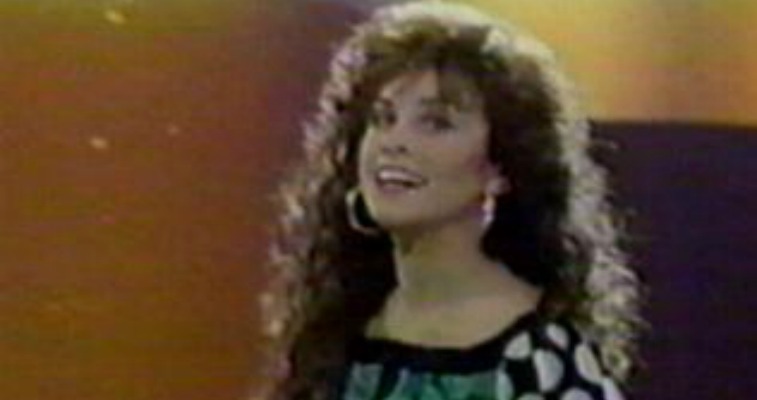 The alternative rock singer has had some pretty amazing hits in her career. But before that she rocked big curly ’80s hair and was on the competition show as Alanis Nadine when she was 14. Like most of the people on the list, she also lost on the show. Years later she became the singer full of angst singing the song “You Oughta Know” that we all came to love. 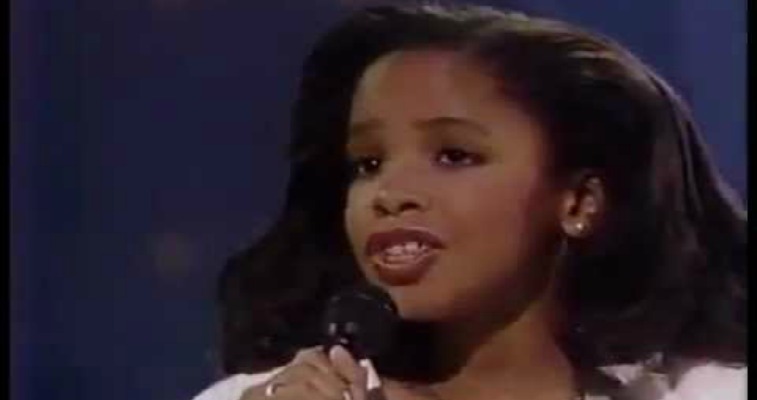 The R&B singer and dancer was just 10 years old when she performed “Funny Valentine” on the show as Aaliyah Haughton. She lost to 11-year-old Katrina Abrams, but she didn’t stop there. At 11 she got the opportunity to perform with Gladys Knight and later became a solo pop star. Sadly her life was cut short when she died in a plane crash in 2001. 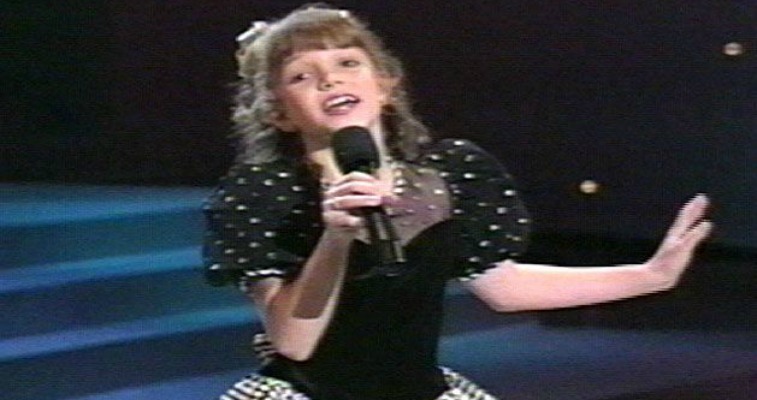 The pop princess was just 11 years old when she competed on the show, singing “Love Can Build A Bridge.” Judge Ed McMahon asked the little one if she had a boyfriend. She said no because “they’re mean!” She little girl lost in the second round. She continued her career at the young age by appearing on the Mickey Mouse Club along with other Star Search alums.

The one who was able take her down was 12-year-old Marty Thomas. “I remember walking offstage thinking, ‘She’s going to beat me,’” Thomas told ABC. But when it was revealed he got four out of four stars, Thomas said he was “shocked out of my mind.” He doesn’t seem very surprised by his competitor’s success. “She wanted it. She wanted it bad. She worked. That’s what you’ve got to do.” 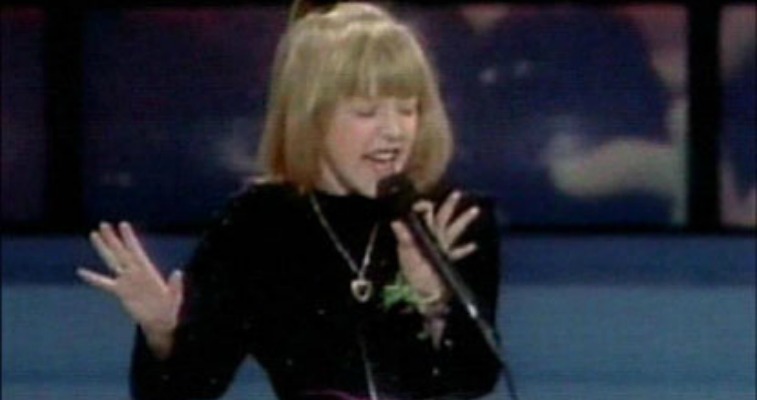 The Voice judge and powerhouse was also discovered through the competition show. She performed “A Sunday Kind of Love” in 1990, but like her peers she didn’t win. She also went on to go to the Mickey Mouse Club, and eventually got an adult singing career. Years later she was shown the video of her time on the show in an interview with Jay Leno. She was embarrassed and admitted, “I didn’t even win, I came in second!” 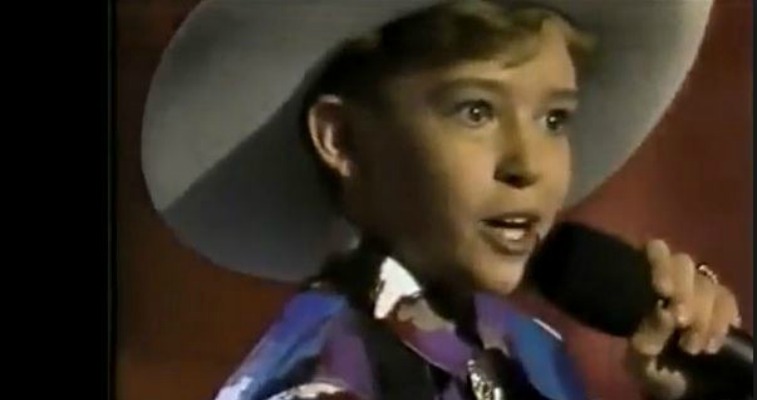 He became a successful R&B artist and movie star. But before all of that he was an 11-year-old in a cowboy hat performing on the show. In 1993 he was going by Justin Randall and he had different kind of dancing moves performing “Love’s Got A Hold On You.” Like many other successful artists, he ended up losing on the show and got a job on The Mickey Mouse Club. 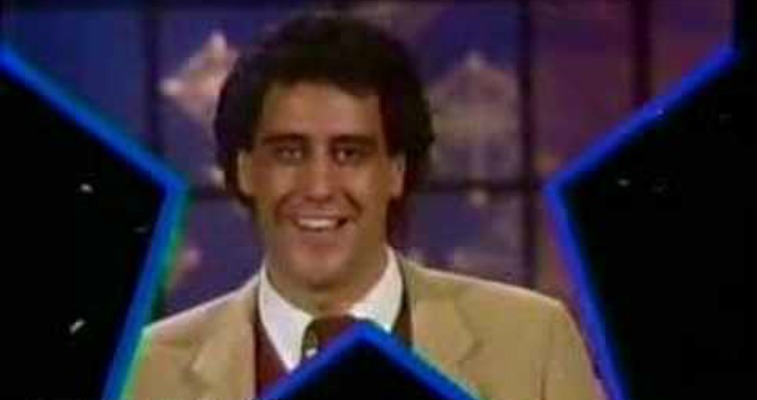 You probably recognize the comedian for his role as old brother Robert on Everybody Loves Raymond. Back in the 1984, he went on the show to perform his comedy and became the first $100,000 grand winner in the category. This led to him being on The Tonight Show Starring Johnny Carson and opening for celebrities like Frank Sinatra and Smokey Robinson in Las Vegas. 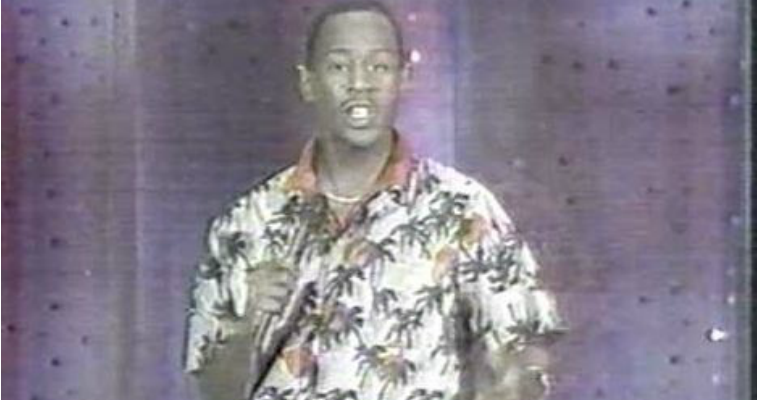 The comedian had a hit show called Martin and made it into movies with Bad Boys and more. But in the early days of his career he went onto the show to perform his comedy. He made it to the final round, but didn’t win. But of course it wasn’t all for the nothing. The exposure got him his first acting job on What’s Happening Now!! 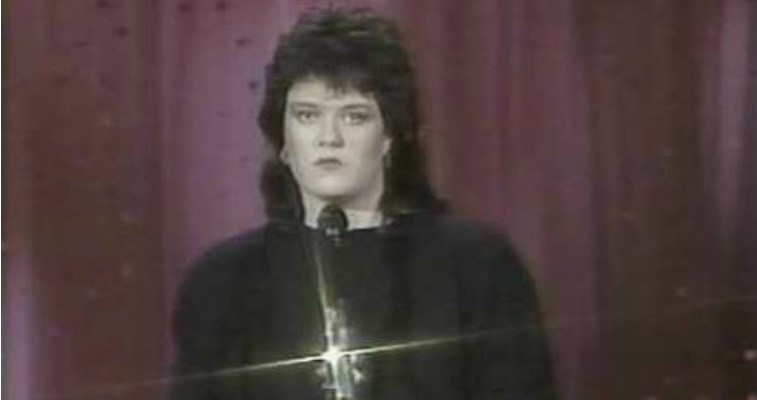 The comedian had her own daytime talk show, The Rosie O’Donnell Show, and was a host on The View. Before all of that she was working in comedy clubs where she was discovered for the show. “I was 20 years old, and I was at a comedy club in Long Island,” O’Donnell told Larry King. “This woman came over to me and she said, I think you’re funny. Can you give me your number? My dad is Ed McMahon,” she stated. “I was like, yeah, right. I gave her my father’s phone number. I was living at home. I’m like, whatever. And about three days later, the talent booker from Star Search called and said, we’re going to fly you out to LA. I won, like, five weeks in a row. And it gave me national exposure.” She was one of the few stars to actually win a $20,000 prize from the show. 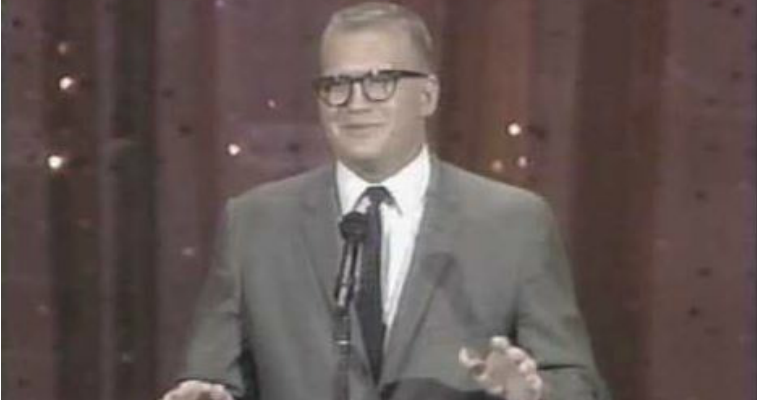 The comedian had his own show, The Drew Carey Show, and many hosting gigs, including The Price Is Right and Whose Line Is It Anyway? Before all of that he showed off his comedy chops on the show in 1988. He went up against Joe Yannety who beat him. According to ABC, Yannety later told the comedian, “I beat you by half a star, and you beat me by half a billion dollars.” Carey went on to The Tonight Show Starring Johnny Carson in 1991 and got his career going.