12 of the Best Star-Studded Movie Soundtracks of All Time

There’s no better way to amp up excitement for a highly anticipated movie than with a killer soundtrack. A great compilation, featuring some original songs from the music industry’s top artists, can often help drum up some extra buzz for a project.

Case in point? From Top Gun to The Hunger Games, here’s a look at 12 star-studded movie soundtracks that got just as much attention as the films themselves: 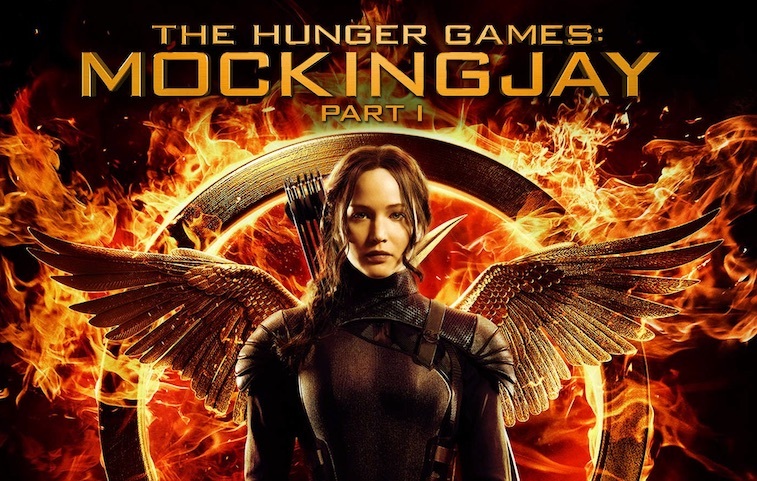 Lorde curated the soundtrack for the third installment of the Hunger Games franchise. The full tracklist features a long line of big names. Aside from two solo songs from Lorde (including the lead single, “Yellow Flicker Beat”), the soundtrack also includes artists like Charli XCX, The Chemical Brothers, Chvrches, a Kanye West remix, and a collaboration between Pusha T, Q-Tip, Haim, Stromae, and Lorde. 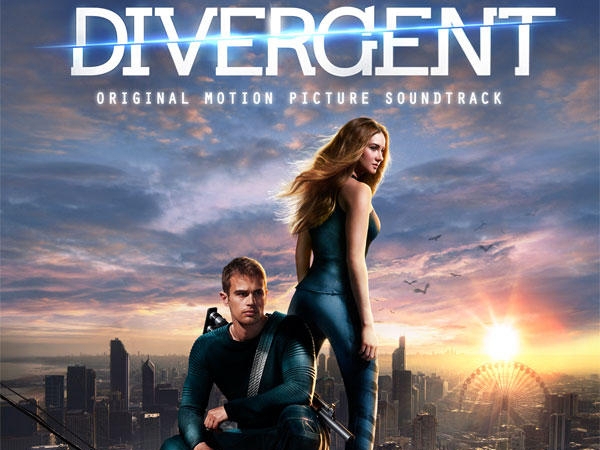 The soundtrack for the first installment in the YA franchise, blends EDM and pop to match the film’s dystopian setting. The album features three songs from Ellie Goulding, set to the original score from Junkie XL.

Other artists include Zedd (who sang the first single off the CD, “Find You,” featuring Matthew Koma and Miriam Bryant), as well as Snow Patrol, Skrillex, A$AP Rocky, Tame Impala, and Kendrick Lamar. The soundtrack reached No. 2 on the Billboard Soundtracks chart and No. 16 on the Billboard 200 chart. 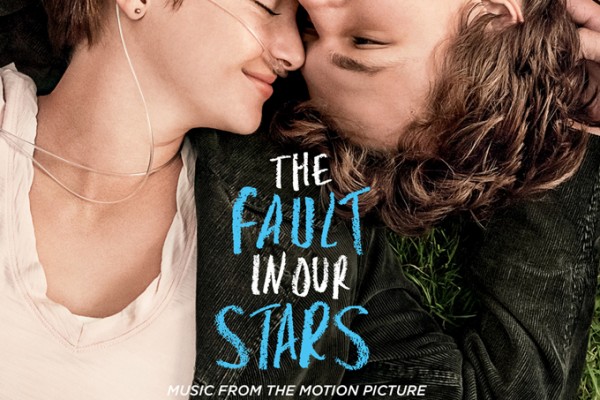 The Fault in Our Stars: Score From the Motion Picture | Atlantic Records

The soundtrack for the film adaptation of author John Green’s best-selling novel features a lead single from Charli XCX, entitled “Boom Clap,” as well as the end credits song “All of the Stars” from Ed Sheeran. The album also includes tracks from artists like Kodaline, Grouplove, Ray LaMontagne, M83, and Lykke Li, as well as two songs from Birdy. 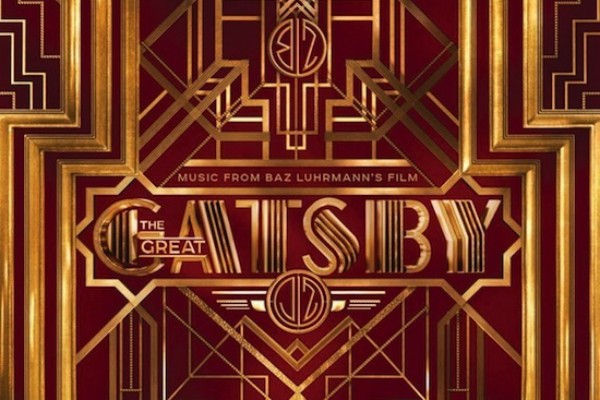 Soundtracks don’t get more star-studded than this one. Executive produced by Jay Z, the album features new music from the rapper himself, as well as from Fergie, Florence and the Machine, Nero, The xx, will.i.am, and Lana del Rey, whose “Young and Beautiful” served as the lead single.

Several big artists also recorded noteworthy covers for the song, including Beyoncé and André 3000’s version of Amy Winehouse’s “Back to Black” and Jack White’s version of U2’s “Love is Blindness.”

The compilation became the second best-selling soundtrack album of 2013 in the U.S., with 538,000 copies sold. 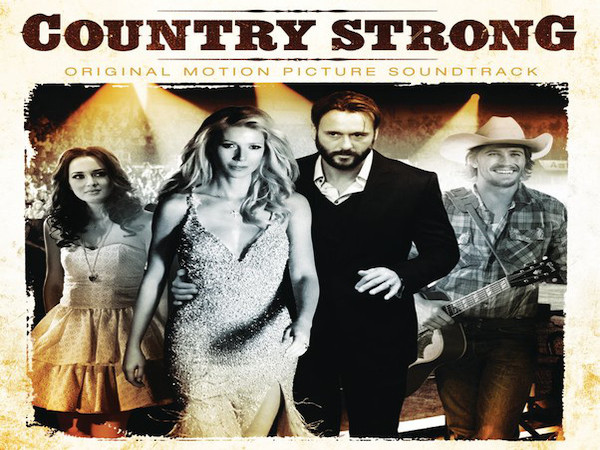 The former, features tracks from some of country’s biggest artists, including Chris Young, Patty Loveless, Sara Evans, Ronnie Dunn, Hank Williams Jr., and Trace Adkins. It reached No. 1 on the Billboard Soundtracks list, No. 2 on Billboard Country Albums, and No. 6 on the Billboard 200. 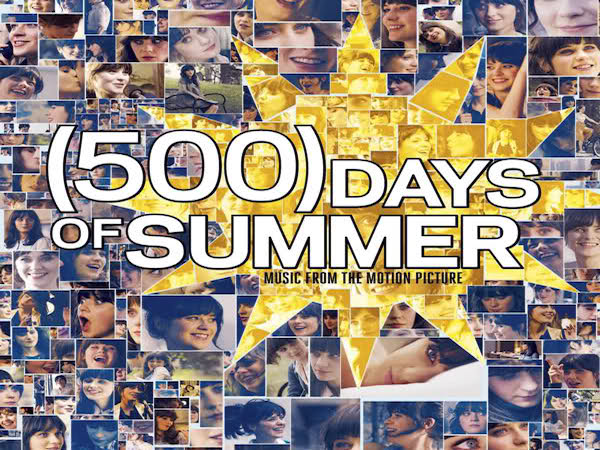 500 Days of the Summer: Music from the Motion Picture | Sire Records

The soundtrack for the critically acclaimed sleeper hit featured songs from a wide variety of artists, including Regina Spektor, The Smiths, Hall & Oates, Carla Bruno, Simon & Garfunkel, and She & Him, the duo featuring the movie’s star, Zooey Deschanel. The actress also recorded a cover of “Sugar Town” (first sung by Nancy Sinatra) for the bonus track version of the album, as well as a cover from co-star Joseph Gordon-Levitt.

The CD reached the top 50 on the Billboard 200 charts.

The Twilight saga spurred five soundtracks, the first of which reached No. 1 on the Billboard 200 charts. Each of the film’s albums featured songs from well-known artists, including Muse, Paramore, Iron & Wine, Death Cab for Cutie, Thom Yorke, Sia, The Killers, and Florence and the Machine.

Two of the tracks from The Twilight Saga: Breaking Dawn – Part 1 soundtrack, released in September 2011, went on to become Top 40 hits — the lead single, Bruno Mars’ “It Will Rain,” and Christina Perri’s “A Thousand Years.” 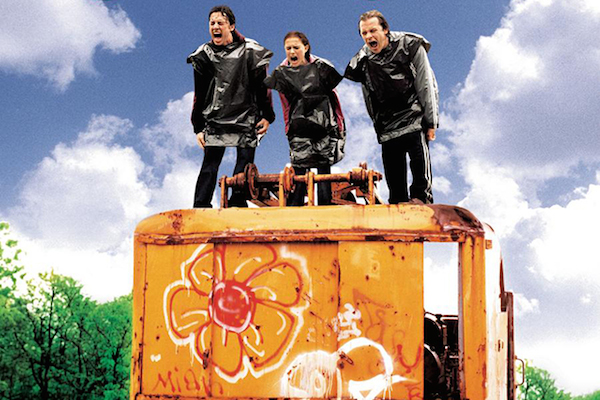 Compilation producer Zach Braff won a Grammy in 2005 for Best Compilation Soundtrack for his work. The now famous album features songs from a variety of indie rock artists, including Coldplay, The Shins, Iron & Wine, Simon & Garfunkel, Zero 7, and Frou Frou.

The soundtrack has sold over 1.3 million copies and has since been certified platinum by the Recording Industry Association of America — which isn’t surprising, given the album’s long lasting legacy in pop culture. 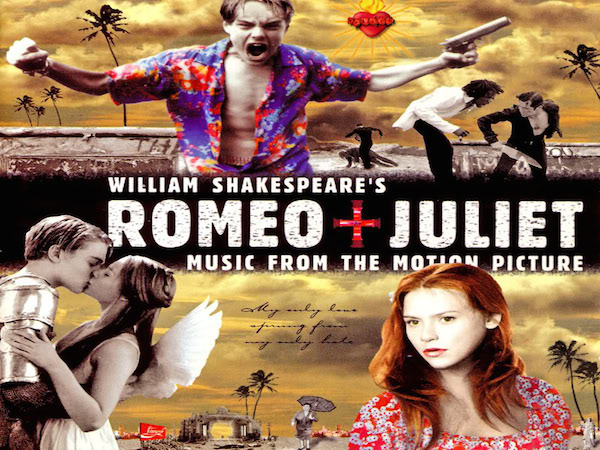 The soundtrack to Baz Luhrmann’s take on the Shakespeare tale contained two separate releases: the first, containing the songs from the film and the second containing only the score. The first volume featured tracks from Garbage, Everclear, The Cardigans, and Radiohead. It was a popular album, reaching No. 2 on the Billboard 200 albums chart and going triple-platinum in the United States. Bonus tracks were added to the CD in the 10th anniversary re-release in 2007. 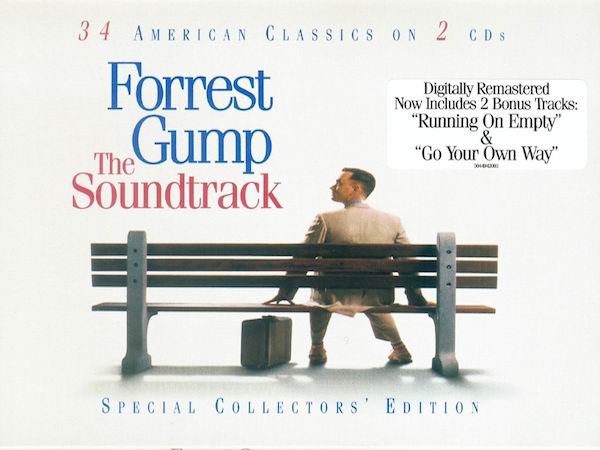 The album based on the Academy Award-winning film features songs from Elvis Presley, Bob Dylan, The Beach Boys, Creedence Clearwater Revival, Aretha Franklin, and Simon & Garfunkel. The soundtrack jumped from No. 34 to No. 7 on the Billboard 200 albums chart before reaching its peak position of No. 2. It remained in the top spot on the overall chart for seven straight weeks.

The 12-times platinum soundtrack was made available for the first time on vinyl in North America to mark its 20th anniversary in 2014. 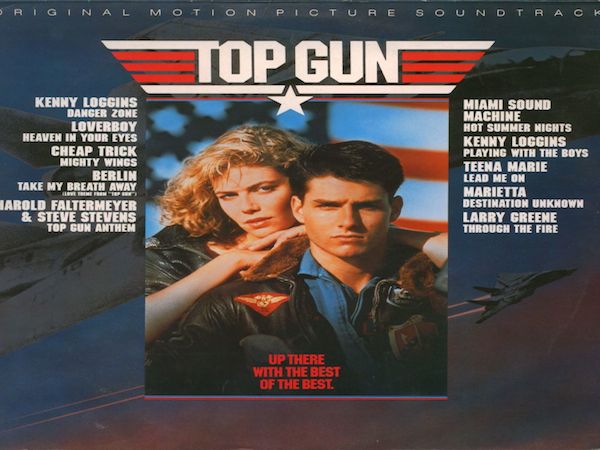 The popular soundtrack originally featured songs from a wide variety of artists, including Cheap Trick, Berlin, Miami Sound Machine, and Loverboy. It reached No. 1 on the Billboard 200 albums chart for five nonconsecutive weeks in the summer and fall of that year, spurring two top-five singles on Billboard’s Hot 100, “Take My Breath Away” and “Danger Zone” (which reached No. 1 and No. 2 on the chart, respectively).

A special expanded edition of the album was released in 1999, with additional songs from Otis Redding and Jerry Lee Lewis. In 2006, it was reissued again with a deluxe edition, featuring songs from Starship and REO Speedwagon. 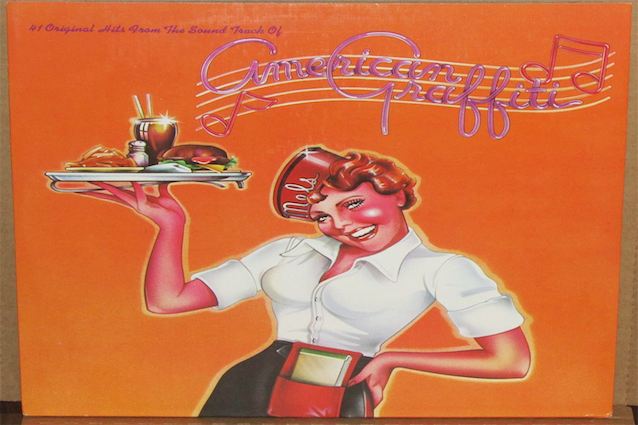 The soundtrack to George Lucas’ American Graffiti looked 10 years prior to its release for inspiration. The album features tons of early-’60s rock songs from Bill Haley and the Comets, The Beach Boys, Chuck Berry, Buddy Holly, and many, many others. It has been certified triple platinum in the U.S. and peaked at No. 10 on the Billboard 200 albums chart.