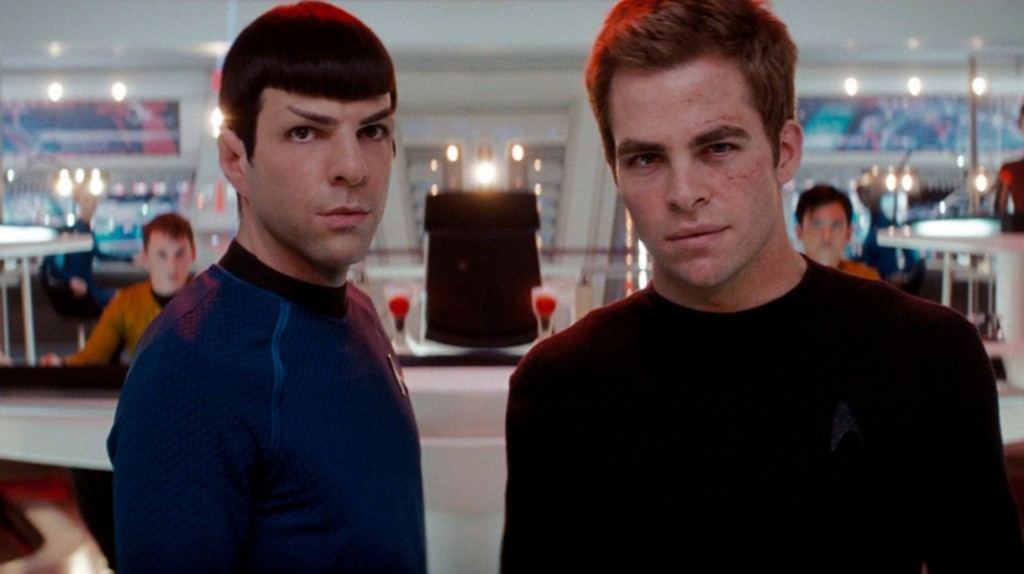 The trajectory of the Star Trek saga has been an odd one in recent years. The release of Star Trek Beyond in 2016 demonstrated a clear commitment to a more action-oriented aesthetic, having evolved out of J.J. Abrams’ 2009 franchise reboot. It’s that reboot though that stands apart from the rest of its modern contemporaries as a true Trek movie. Measured up against the likes of Star Trek Into Darkness and Beyond, there’s one obvious conclusion: The 2009 film is the best in that trilogy, and it’s not even close.

What is it that makes a truly great Star Trek movie? In order to get to the bottom of that, we need only to look at Abrams’ reboot effort. It’s never easy taking on an iconic franchise, putting your own original spin on it, and still managing to appeal to an incredibly outspoken built-in fanbase. Incidentally, Abrams has managed to do that twice, first with Star Trek in 2009, and again with Star Wars: The Force Awakens in 2015. So let’s look at the former of those two and dig into just what it is that made the film what it was.

At its core, Star Trek is less about action and CGI explosions, and more about adventurism, exploration, and the human condition. This is a tall order for any director in a landscape of blockbusters that lean more into the former than the latter, and yet somehow, J.J. Abrams managed to execute the balancing act to perfection.

Excessive lens flare aside, the 2009 iteration of Trek looked like it could have been pulled right out of the original series, from the offbeat humor to the chemistry of its leads.

2. Taking an old story and making it just new enough

The biggest decision Abrams and screenwriters Roberto Orci and Alex Kurtzman were faced with when making Star Trek was how it would tie in to the original crew of the Enterprise (if at all). The obvious tact is to go for a full-on reboot, wiping the slate clean and pretending that the first series never happened. What they did instead though was incredibly clever, passing off their world as an alternate timeline of the Gene Roddenberry series. In this new timeline, Spock and Kirk are enemies, Kirk isn’t the captain of the Enterprise, and things are just different enough to allow for some creative license.

What this also did was allow the original Spock, Leonard Nimoy, a chance to be prominently featured as the Spock of the main timeline, while Zachary Quinto’s version exists in the alternate one. It’s never easy incorporating time travel and alternate realities into an already dense sci-fi story, but for Star Trek, it’s a brilliant recipe that worked amazingly.

The casting for Star Trek couldn’t have been better | Paramount

Behind “tying into the old franchise,” the next biggest decision on J.J. Abrams’ plate involved casting. Do you go off the beaten path and fill the Enterprise with all new crew members? Or do you assemble a pool of talent that perfectly encapsulates each character from the original series? Obviously we got the latter of those two options.

What we got as a result was a collection of inspired choices. Zachary Quinto as Spock? Yes, absolutely. Zoe Saldana as Uhura? Even better. Hell, even smaller performances like John Cho as Sulu hit the nail right on the head.

4. J.J. Abrams shines as a director

So you have the story and the cast assembled, and all that’s left is to figure out the creative direction. To the credit of J.J. Abrams, we see him operating in his sci-fi element in a huge way. Visual legibility, attention to space, well-constructed frames, and a palpable momentum push Star Trek into some exciting new territory. It’s easy to get lazy as a director and simply let an established franchise do the heavy-lifting. What Abrams did instead was utilize every tool at his disposal to give us a well-directed, thrill-ride of a movie.

5. Focusing on the relationship between Spock and Kirk 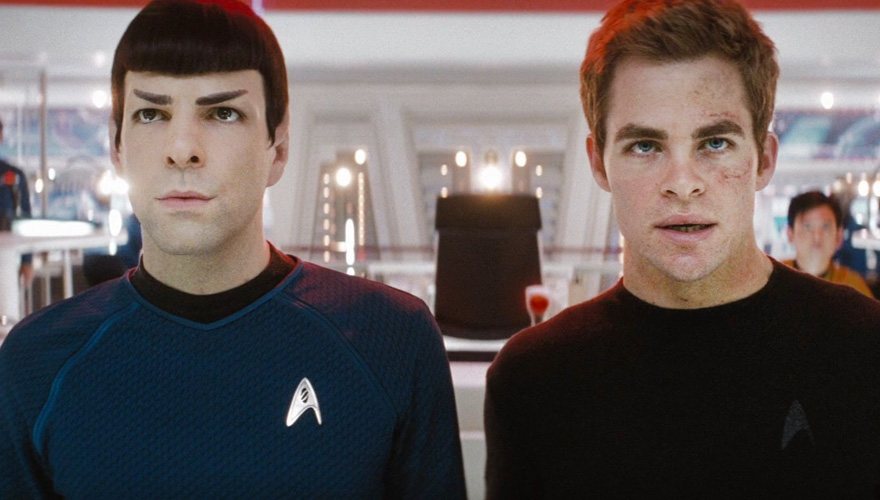 The close relationship between James T. Kirk and Spock is the beating heart of Gene Roddenberry’s original Star Trek series. Abrams is well aware of this in his 2009 reboot, so it’s no huge surprise to see it as the driving force behind much of the early conflict.

We get parallel stories of both men throughout: On one side, Spock, a half-human Vulcan who’s constantly at odds with himself. On the other, a promising screw-up that can’t help but disappoint the people who love him most. The two collide in a way we’ve never before seen in the Star Trek saga, beginning as enemies, and eventually coming together for an inevitably legendary friendship.