‘Star Trek: Discovery’: Jonathan Frakes Reveals the Show Will Have a Special Episode

Star Trek: Discovery is almost here, so more details are coming out about the show. The creators of the series got a lot of buzz after the release of the first pictures of the characters. But they also had to answer some burning questions, like why the Klingons look so different from the previous ones.

Now, there is another detail about the show that is going to have us asking many questions until we can get them answered. According to Screen Rant, the series will have a special episode that will have us looking at the galaxy in a very different perspective.

So what exactly will it be about? Here’s what we know about the episode and how the franchise’s previous storylines could affect it. Read ahead to get all of the theories.

1. There will be an episode exploring the mirror universe

“Evil” Spock and Kirk made an appearance in Star Trek: The Original Series. | CBS

Jonathan Frakes revealed the themed episode on The Continuing Voyage Tour, according to Screen Rant. Any other information about the episode is under wraps, but we know a lot about this universe due to the show’s history. The first episode addressing it was 1967’s “Mirror, Mirror,” in which a few crew members from The Enterprise explore a universe where there isn’t a Federation and they meet their twins. However, their twins are evil.

It seems fairly soon to release an episode exploring our new characters in a different light. But perhaps the perspective will allow us to learn more about them — and quickly.

So what more can we expect from the twisted episode? To get an idea, we looked at what the franchise has done before with alternate universes. Here are six things we know about Star Trek has done with the mirror universe before.

2. We’ll probably see how the mirror universe came to be 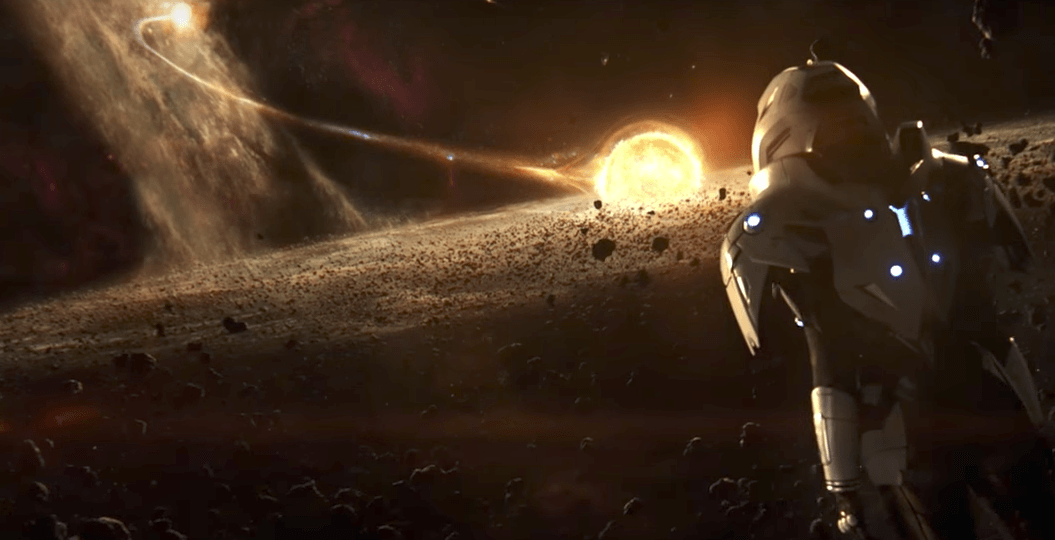 This parallel universe has been shown multiple times throughout the franchise, but it has changed, often because of characters’ previous adventures. Since Star Trek: Discovery takes place before Star Trek: The Original Series, we’ll most likely see the origin of the change that made the mirror universe the way it was in the original series.

3. The Alliance will most likely play a huge part in the story 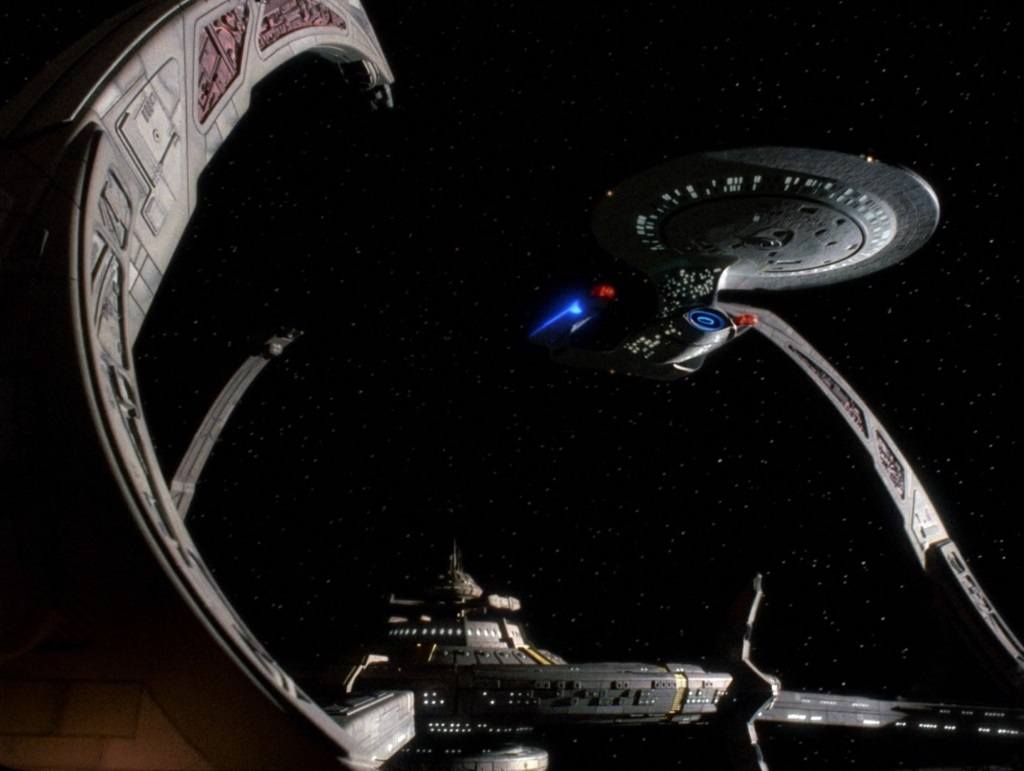 The Enterprise docked at the Deep Space Nine station. | CBS

The Alliance has come up in multiple mirror episodes. In Star Trek: Deep Space Nine, we see the mirror version of Bareil Antos lie and say he’s trying to escape the Alliance. In another episode of the same series, Rom travels to the universe only to become a prisoner of the Alliance.

So chances are the Alliance will play a big part in the upcoming episode.

4. An evil twin could play a trick on the crew 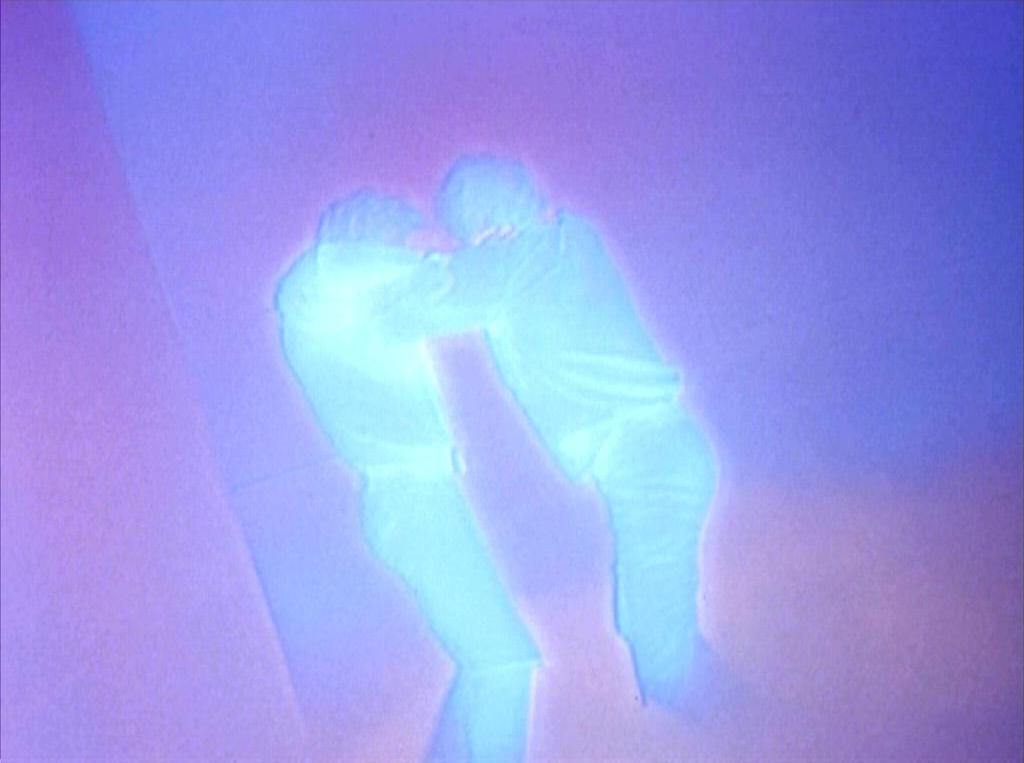 In “The Alternative Factor” of Star Trek: The Original Series, an evil character from an alternate universe named Lazarus manages to trick Spock and Kirk by pretending to be his twin. In the meantime, he starts fires, steals energy crystals, and more.

So it’s possible the new mirror universe episode will also feature evil twins that could trick our main characters in the same way.

5.  Captain Gabriel Lorca’s twin could be an evil ruler 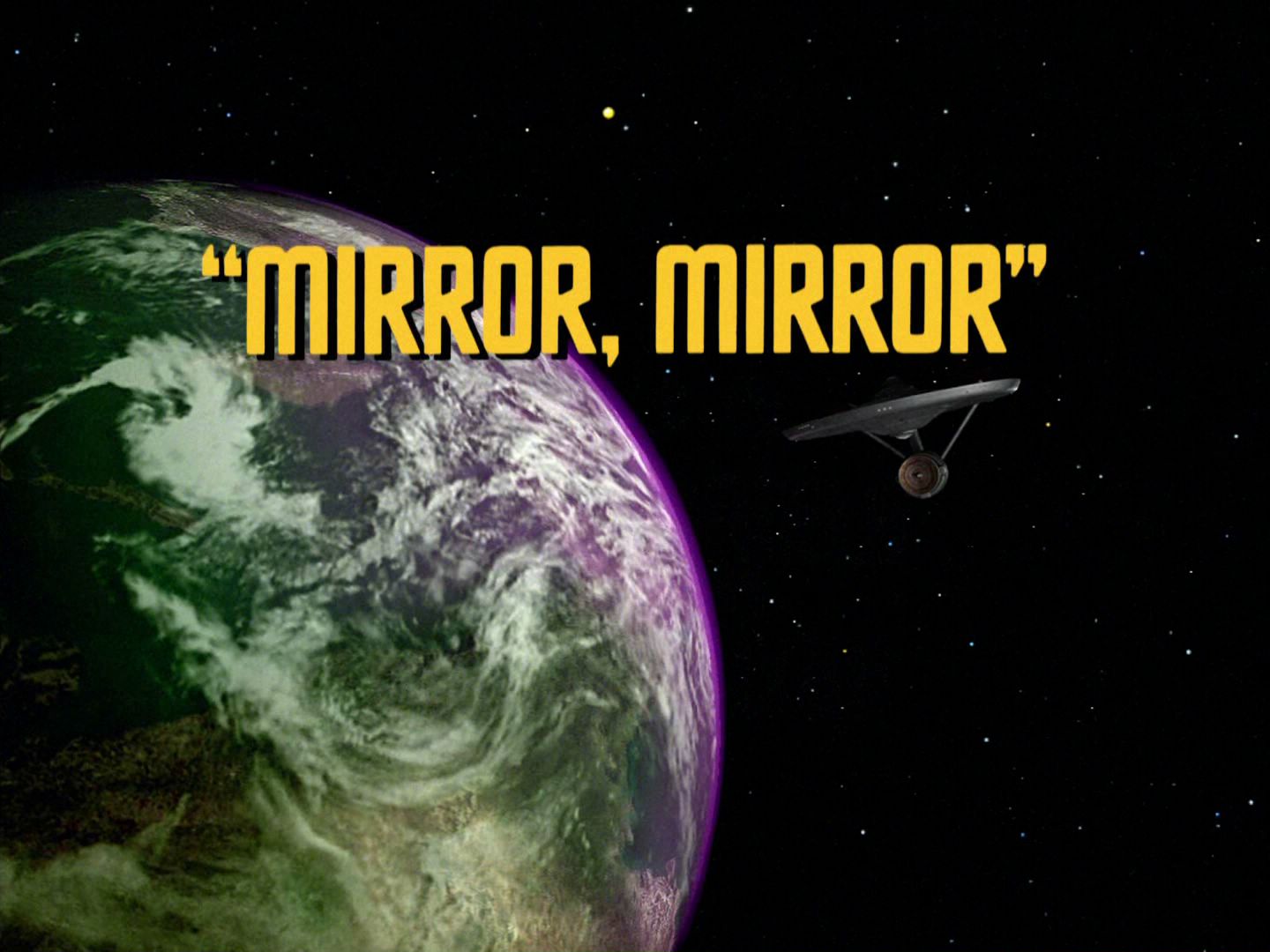 The episode is most likely going to pay homage to the Star Trek: The Original Series episode, “Mirror, Mirror.” In that one, we see a parallel universe where Kirk is repeatedly saluted by his crew in a Nazi fashion and finds out his evil twin has plans to wipe out the Halkans.

Assuming that this new episode will show evil versions of some of our cast, the biggest player of the episode might be Captain Gabriel Lorca.

6. A strong relationship may be formed with someone in the mirror universe 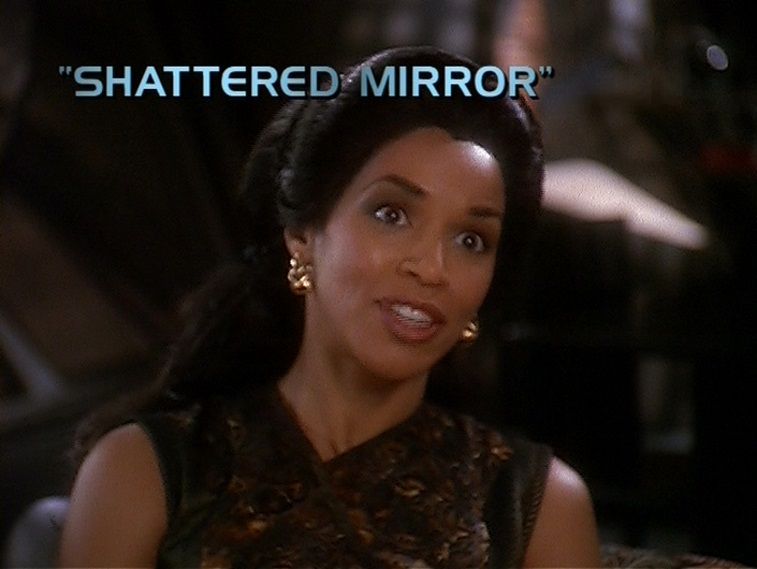 Even if the crew does discover their evil twins, that doesn’t rule out the possibility of any friendship or relationship forming. We’ve seen this happen before with the mirror universe’s Jennifer crossing over and befriending Jake in Deep Space Nine.

7. A twin could make it to the other side 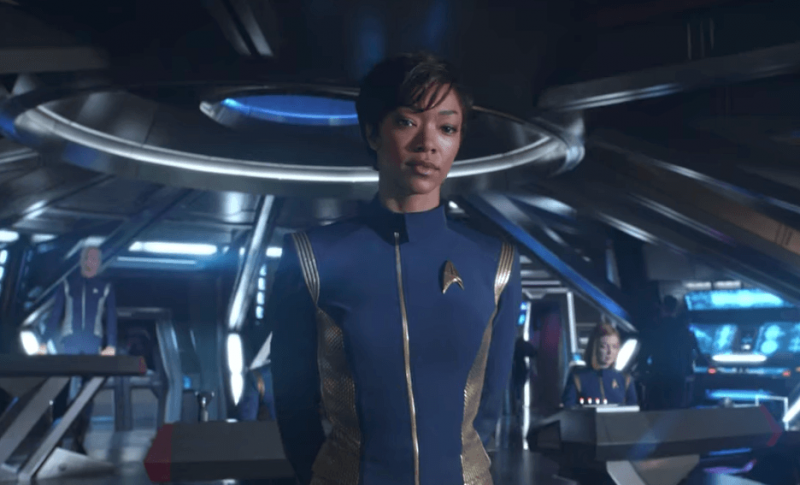 Although only members of the crew will probably make it to the parallel universe, there’s a chance that a twin could make it to their universe as well. We’ve seen this done before, and it would give us two different perspectives on the adventure.