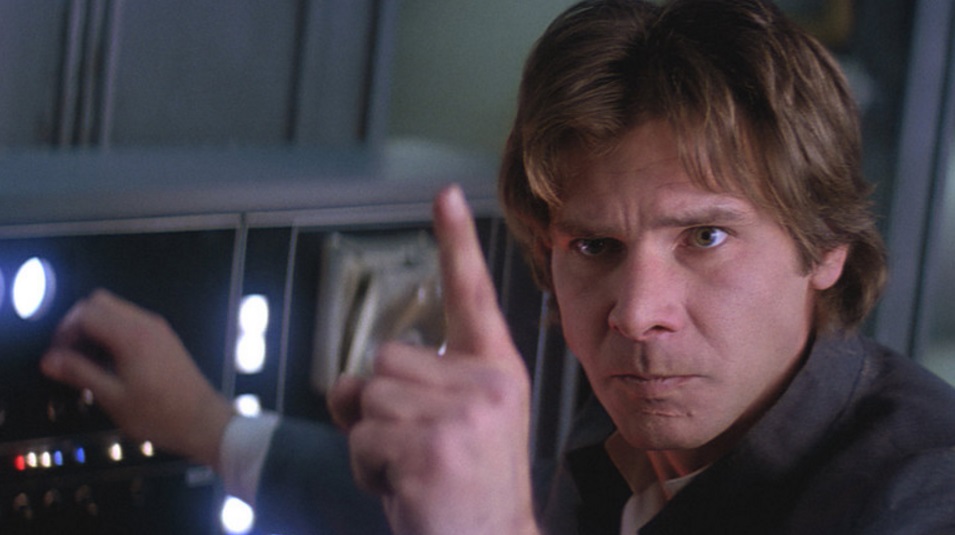 There’s no questioning the fact that being cast in any of the new Star Wars films can be a career-changing move for any actor. The Force Awakens was recently released, and already it’s made John Boyega and Daisy Ridley into recognizable names. No role within the Star Wars universe has seen more demand though than that of young Han Solo, set to lead Phil Lord and Christopher Miller’s “Anthology” movie releasing in 2018. Already, Disney has auditioned a whopping 2,500 actors for the title role, with virtually every dark-haired white actor in their 20s and 30s lining up to screen test.

[Update, 3/16/16] We may find out who will be playing young Han Solo even sooner than first expected. Per sources cited by The Hollywood Reporter, the list of potential candidates has now been whittled down to about half a dozen actors, from a previous short list of approximately 10. While not all the names are known, the sources reported that the latest list includes Alden Ehrenreich (Hail, Caesar!), Jack Reynor (Transformers: Age of Extinction), and Taren Egerton (The Kingsman).

The previous list also included  Miles Teller, Ansel Elgort, Dave Franco, Scott Eastwood, Logan Lerman, Emory Cohen, and Blake Jenner. However, it is not clear if those actors are out of contention.

According to Variety, the studio is pushing to select an actor before the Han Solo anthology movie is scheduled to begin shooting because they want to include an appearance of a young Han Solo in the upcoming Rogue One: A Star Wars Story film that is currently shooting and due to land in theaters on December 16. Of course, Lucasfilm has yet to confirm this casting rumor, so this news should be taken with a grain of salt.

According to The Hollywood Reporter, the ideal age for the young Han Solo is somewhere in his mid-20s. It’s not hard for most men in the industry to play to this age if they’re anywhere within 5 to 6 years of their 25th birthday in either direction. Because of this, it’s left the door wide open, with one agent telling THR that “this has been the easiest movie to audition for,” namely because “they are seeing everyone.” Among this bunch, who should be assuming the iconic mantle? We have some thoughts on that.

He may not look much like a young Harrison Ford, but there’s no denying Miles Teller’s acting chops. He’s made a career of playing over-confident smart-talking characters, and that alone makes him eminently qualified to don the black vest of Han Solo. At 28, he’s at the upper end of the age spectrum for the role, but that’s not too much of an issue as long as he can act the hell out of the role. If Whiplash is any indicator, Teller can more than handle the stress of an intense part.

Rami Malek is most known for his work in USA’s Mr. Robot, playing a socially challenged super-hacker. It’s not exactly the best groundwork for the decidedly more outgoing and upbeat Solo, but we know Malek is talented. Born to Egyptian parents, it would make him a difficult physical match for young Harrison Ford, but that could be easily overlooked with a stellar performance. As of now, both Malek and Teller are among the the 2,500 actors Disney has screened, so at the very least they’re being considered.

Of all the actors being considered for this role, there are none who look and sound as much like the original Han Solo as Anthony Ingruber. As you can see in the above video, the talented Aussie actor has Harrison Ford’s mannerisms and voice down pat, even if he lacks the name recognition of actors like Teller and Malek. Star Wars has a long history of casting relative unknowns for major roles; just ask Carrie Fisher, Mark Hamill, John Boyega, and Daisy Ridley. If Ingruber has one thing going for him, it’s that he fits the mold of a “talented newcomer.” Well, that and the fact that he’s a dead ringer for Harrison Ford. 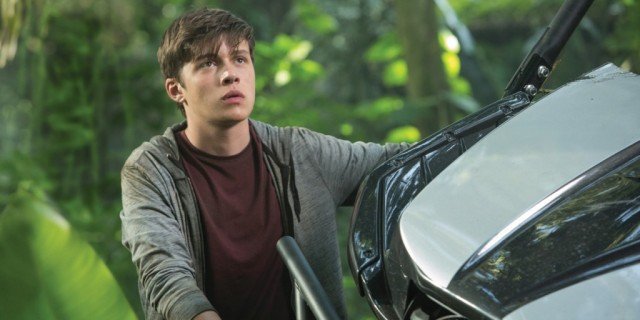 At 20 years old, Robinson exists on the younger side of Disney’s “mid-20s” ask, but even so, he’s already gained valuable experience in a record-setting blockbuster. Jurassic World gave him the biggest stage of his young acting career, and with that feather in his cap, he has some solid credentials to back a run at a significant Star Wars role. He fits the criteria in terms of the look, but it remains to be seen if he has the range to capture the roguish charm of Han Solo’s formative years. 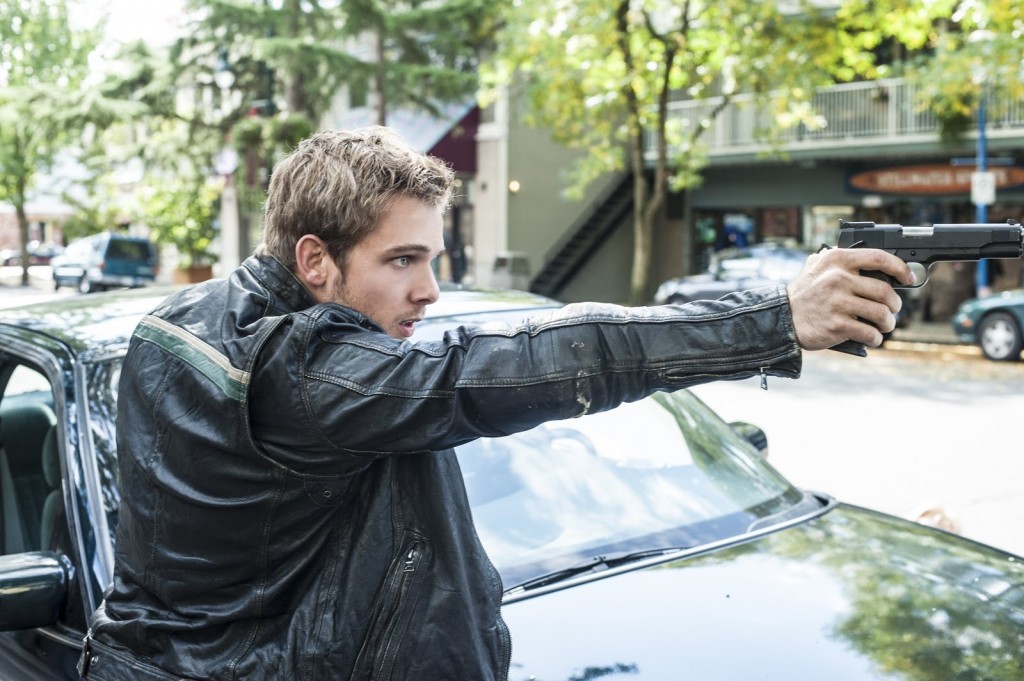 Of all the options on the table for the role, Max Thieriot might be the best in terms of across-the-board qualifications. He’s carried his own TV show on A&E’s Bates Motel, he looks the part in terms of his physical attributes, and he’s right in that sweet spot age-wise at 27. It wouldn’t be a stretch to imagine him as the young smuggler, and with Hollywood experience dating back to 2004, he’s no stranger to the industry.

So far, there are no reports tying Chris Pratt to anything remotely in the Star Wars universe, but we’d be remiss without including him in any Han Solo discussion. As Starlord, he played a comic book version of Solo that translates almost perfectly over to anything he’d have to be for Lucasfilm. Combine that with him being considered for another iconic Harrison Ford role already, and you can see he’s a match in almost every way, shape, and form.

Aaron Taylor-Johnson already has close ties to Disney through his role as Quicksilver in Marvel’s Avengers: Age of Ultron. It would be easy enough to see Disney bring Taylor-Johnson back into the fold for Star Wars, and at 25 years old, he fits the age range for Han Solo to absolute perfection. His past experience in Kick-Ass and Godzilla show a capability for carrying large-scale franchises, a skill that’s key for anyone who ends up winning out for the role.