‘Star Wars Battlefront’: 4 Reasons Not to Buy This Game

There are plenty of reasons why you’ll probably buy Star Wars Battlefront. It seems to be shaping up nicely, and Disney is sure to blitzkrieg the nation with Star Wars marketing in the lead-up to the December release of The Force Awakens. Seriously, get ready for Star Wars mania to sweep the nation over the next few months.

So, to maintain a fair and balanced stance, we thought it would be helpful to consider a list of reasons you might not want to play the game.

1. It doesn’t have a campaign

Star Wars Battlefront is on the growing list of games without a story campaign. After all, single-player stories are for losers, right? Not so fast. Lots of people, myself included, would rather play through a single-player campaign than compete online with people who devote far too much of their time sharpening their online shooter skills.

This is a particularly notable issue in a Star Wars game, because the story is what Star Wars is all about. The best Star Wars movies and games have always focused on the story and characters first. So, when it comes to Battlefront, it’s a shame that fans won’t get a gripping new story campaign to enjoy along with the online battles.

2. Enormous battlefields aren’t for everyone 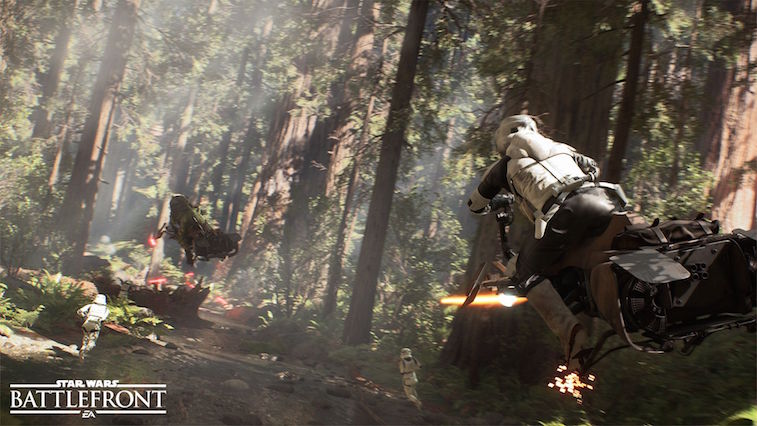 I took part in the recent open beta for Star Wars Battlefront, and was disappointed to discover that the only available map was a sprawling tundra that seemed to go on forever. Sure, that’s what the Hoth battle looks like in the movies, but spending your first few minutes on the map running to find a firefight gets old fast. It’s even more disappointing when you spend those minutes looking for the action, only to be sniped by someone you didn’t even know was there. That’s how many of my attempts ended.

Granted, you can’t exactly cram epic 20-on–20 battles into a tiny map, but I discovered that I prefer the tighter, more contained levels found in the Call of Duty games. If you’re a fan of games like Battlefield, you’ll probably dig Battlefront, but that’s not me.

3. The beta was very limited 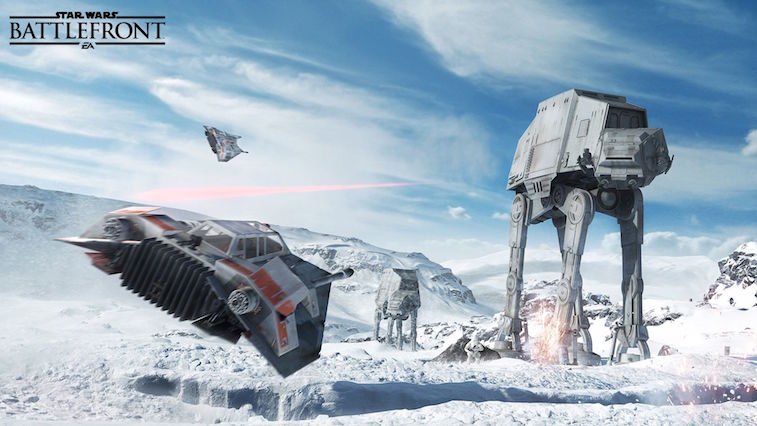 To put it bluntly, if you played the open beta, you still don’t know jack about this game. While the beta allowed players to familiarize themselves with the general flow of matches and upgrades, a lot was missing, including the vast majority of maps and modes.

While this doesn’t come as a surprise from an open beta, it still means there’s a lot we don’t know about the game. Will the locked-away content be more fun than what was available in the beta? Will other levels be less sprawling? I hope so, but we’ll have to wait until the release to be sure.

4. The season pass costs almost as much as the game 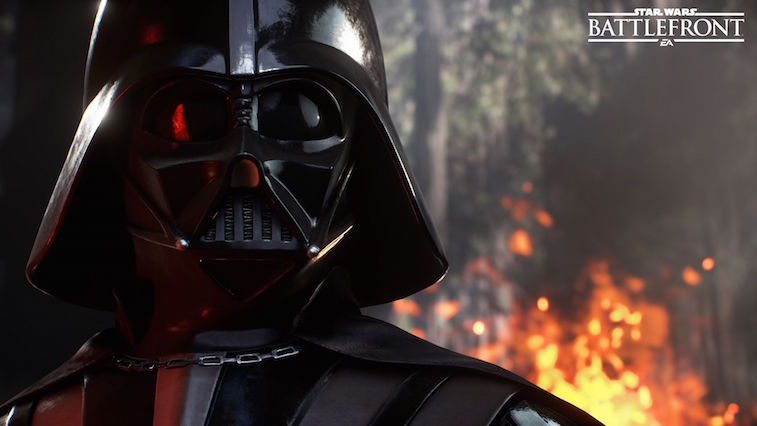 Complaining about season passes is starting to feel like the “old man who yells at cloud” joke from The Simpsons, but that won’t stop me from doing it. EA has announced that the season pass for Star Wars Battlefront — which gets you all of the post-launch downloadable content — will cost $50. That’s nearly as much as the full game.

Oddly enough, it looks like the season pass will actually contain more content than the core game. The DLC will come out in the form of four expansion packs, containing  a total of 16 new multiplayer maps, four new game modes, four new hero characters, and 20 new weapons and vehicles.

The advantage to buying the season pass is that you’ll get each expansion two weeks earlier than anyone else, and you’ll get a “Shoot First” emote (whatever that Han Solo reference means). Is that worth spending a grand total of $110 on the game? You’ll have to decide that for yourself.

Whether you plan to buy Star Wars Battlefront or not, I’d still suggest reading reviews before spending your money. Lots of promising games have been coming out this quarter, so there’s no reason to jump the gun before finding out if a game is worth your time and money.