‘Star Wars’ Controversy: Is George Lucas out of Line? 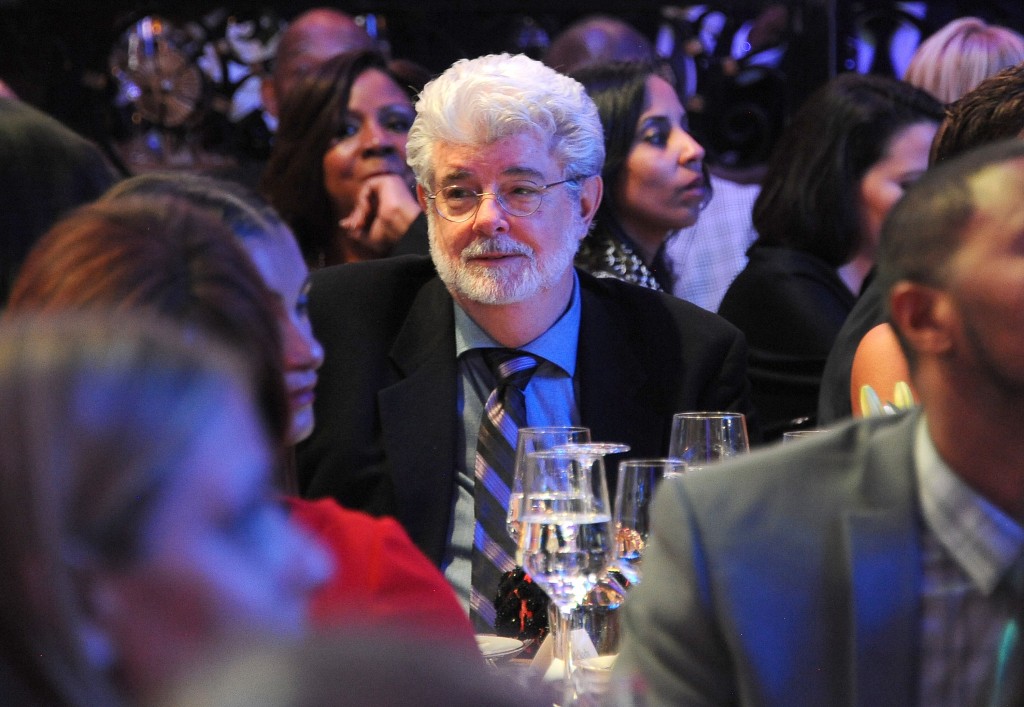 We all know the saga of George Lucas handing over Star Wars to Disney. Disney bought the franchise for a cool $4 billion and, in doing so, also bought the right to do whatever it wants with it. The drama didn’t end there though, since Lucas very publicly decried his buyer for not accepting his ideas for the new Star Wars trilogy. After that initial criticism, things fell relatively quiet, as the marketing ramped up for Star Wars: The Force Awakens.

In interviews with Variety and CBS in late 2015, Lucas shed further light on the fallout of the sale. To Variety, he noted how “you go to make a movie, and all you do is get criticized … and it’s not much fun.” He further expounded to CBS (video on the next page), admitting that while Disney “want(ed) to make something for the fans,” he simply sought to produce “a family soap opera,” independent of what fans wanted.

In some ways, it’s easy to see where he’s coming from. Star Wars was Lucas’ creation, and as such, he has (or had) the right to do with it as he pleases. At the same time, the Star Wars franchise has grown to become something far greater than one man’s story.

Lucas’ frustration with the Star Wars fanbase, while understandable, misses the mark. Yes, fans were upset with Jar Jar Binks, baby Vader in Star Wars: The Phantom Menace, and a whole movie devoted to trade disputes. However, he wasn’t criticized for making a movie, but for making a bad movie. For all intents and purposes, the prequel trilogies are objectively bad movies. The writing is flat and poorly written, the directing encouraged monotone delivery of said writing, and the excessive use of green screen removed every bit of soul that the original trilogy possessed.

It makes it sound that much more petty when Lucas, right before the release of The Force Awakens, told people how he magnanimously decided not to interfere with Disney after they paid him $4 billion to not use his ideas in the first place.

The derision he levies against Disney for its attempts to pay fan service with The Force Awakens demonstrates a lack of appreciation for the people who are most passionate about his creation. Sure, you don’t need a movie to wink at you with references to the original trilogy every three minutes, but making a movie while asking the question, “Will people like this?” is still tantamount to a good franchise.

What Lucas admits to aiming for, though, is telling a story that he wants to tell, sans any empathy for how an audience will receive it. Unless you’re Stanley Kubrick, this is a recipe for disaster. Sci-fi fandoms rely heavily on understanding your audience, and with Star Wars acting as the granddaddy of all sci-fi, this applies tenfold. There’s a marked difference between a grand directorial vision and shying away from criticism because you’re too attached to your own ideas. It’s clear that the prequels were made in an environment in which people on the inside were afraid to criticize Lucas. The result: everyone on the outside did that job instead.

Regardless of Lucas’ feelings on Disney’s vision for Star Wars, the fact remains that the latter of the two is in the driver’s seat now. The new trilogy is being watched over by some of the most creative sci-fi minds in Hollywood, and despite the creator’s objections, there’s optimism to be had everywhere.

So yes, George, we understand your hesitation in the wake of someone else controlling your baby. But maybe a fan-centric approach to Star Wars is exactly what the franchise needs right now.