‘Star Wars: The Last Jedi’: How Much Will the Cast Make?

Star Wars: The Force Awakens proved to be a huge critical and commercial hit, earning over a total of $2 billion worldwide and garnering a slew of accolades. Given its widely successful performance, it should come as no surprise that the cast — including breakout stars Daisy Ridley and John Boyega — is expected to get a significant pay bump to reprise their roles in the upcoming sequel, Star Wars: Episode VIII The Last Jedi.

As Variety reported last year, Disney used a “legacy pay scale” to negotiate salaries for returning talent like Mark Hamill and Carrie Fisher for The Force Awakens and a “general pay scale” for new faces, like Ridley and Boyega. But all of the actors returning to the franchise can expect to earn a bigger paycheck this next time around. So how much will the stars be pulling in for Episode VIII? While the exact figures haven’t been revealed, these are the raises the cast is estimated to be receiving (based on their previously reported salaries).

According to Variety, the two Star Wars vets took home salaries in the low seven-figure range for The Force Awakens. That’s not including the back-end bonuses that kicked in after the film crossed the $1 billion mark.

Given how successful The Force Awakens was at the box office, both stars can expect a major pay bump moving forward — especially since it seems the studio already intended to give them a raise to coincide with their expanding roles. As Variety explained last year, “Hamill and Fisher’s salaries are expected to rise in upcoming installments as their parts grow with each film.”

While the exact numbers for their increased salaries for Star Wars: Episode VIII have not been revealed, it’s likely that the two will now be raking in paychecks in the high seven-figure to low eight-figure range for the upcoming installment.

Following the recent death of Carrie Fisher, Variety reports that she had already finished her work on the film last July.

As the newest names on Disney’s general pay scale, Ridley and Boyega earned significantly less than their better-known co-stars for their work in The Force Awakens. Per Variety, the two franchise newbies signed deals for salaries in the low six-figure range (somewhere from $100,000 to $300,000) for the seventh film in the series. As the publication points out, starting newer actors at a lower salary is a common practice in the industry, especially since negotiations often include back-end box office bonuses (which are not included in the salary figure above).

Now that the two have established their place in the franchise and become bonafide movie stars, both Ridley and Boyega can expect each of their respective salaries to go up exponentially. According to Variety, the two will likely have renegotiated deals in the multimillion-dollar range for future installments (similar to the pay bumps Fifty Shades of Grey stars Dakota Johnson and Jamie Dornan earned for their upcoming sequels). 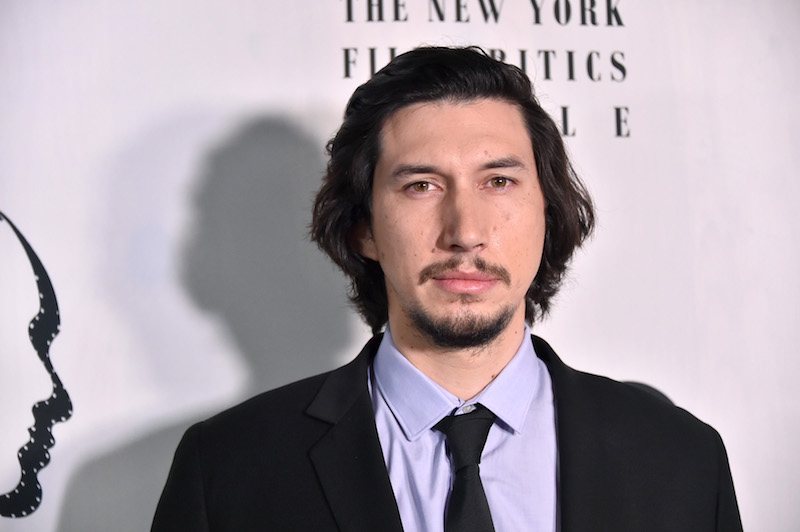 Since Driver had appeared in a number of well-known films and TV shows before joining the Star Wars franchise, Variety reports that the actors was able to negotiate more lucrative deals for The Force Awakens than Boyega and Ridley (both of whom were relatively fresh faces to the big screen). Though the exact number is unknown, the publication reports that Driver earned a salary in the mid-to-high-six figures for that film (not accounting for back-end bonuses.

Like his co-stars, the actor can expect to earn a significant pay bump for The Last Jedi, with estimates putting his salary for the film in the seven-figure range. 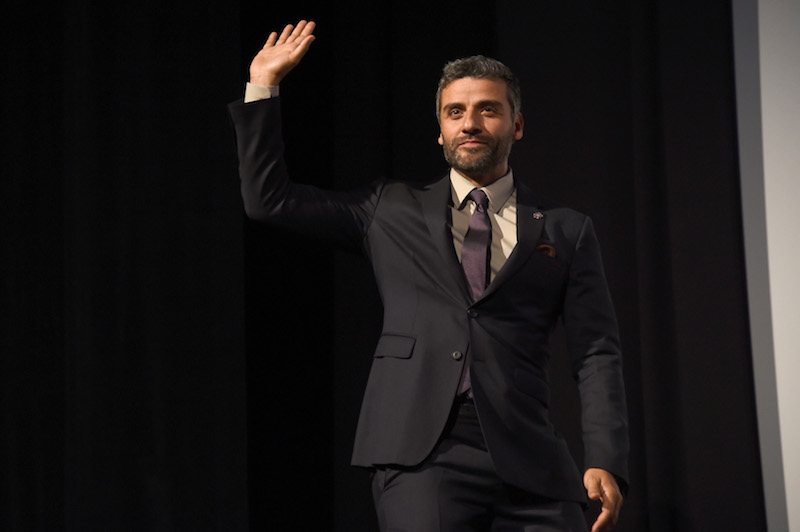 Like Driver, Isaac was a household name even before his work in The Force Awakens and was therefore able to earn a higher paycheck than some of his newcomer co-stars. With that in mind, he also reportedly earned a salary in the six-figure range — again not including any back-end profits from the film’s box office gross. Variety reports that Isaac will also likely be getting a notable raise for his next appearance in the franchise, with his salary likely to enter the seven-figure range for Star Wars: Episode VIII.