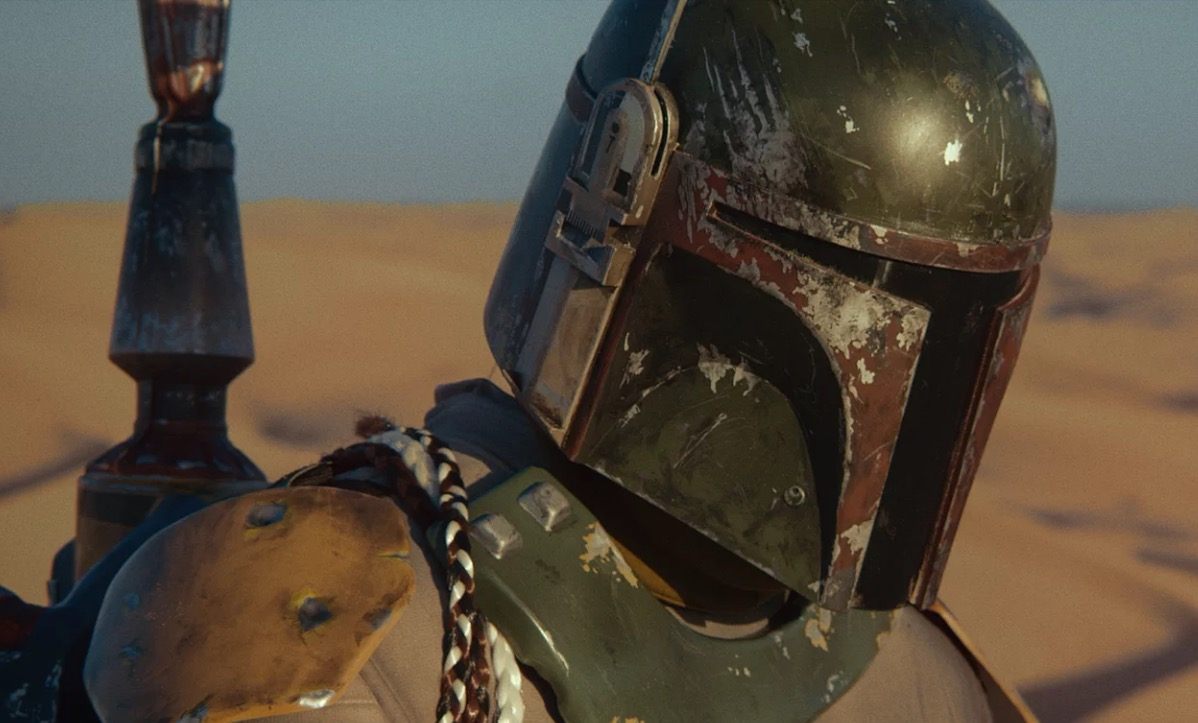 As a franchise that dates all the back to 1977, Star Wars has collected scores of loyal fans throughout the years. We’ve been gifted with upwards of seven movies (soon to be eight), two animated TV shows, dozens of tie-in novels and comic series, and multiple video games to boot. But it’s not just the folks at Lucasfilm who are creating amazing Star Wars properties. The studio has always encouraged its fans to join them in the creative process, spawning a series of stellar fan films.

For years now, Lucasfilm has hosted a full-on fan film contest, gifting one lucky entry with the official Star Wars Fan Film Award. It’s led to a massive collection of amazing shorts, many of which are readily available to watch on the web. Some films are even deserving of entering into the official canon, and even though that’s not likely to happen, it’s worth recognizing their excellence. These are the best of the best, curated just for you.

We got precious little of fan-favorite Darth Maul in The Phantom Menace. The fearsome Sith got all of two lines before he was chopped in half by Obi-Wan. He was subsequently given the arc he so rightfully deserved later on in The Clone Wars animated series, but there’s little doubt that we were robbed of some necessary live-action back-story. Apprentice attempts to fill that void for us, with a full 17 minutes of Darth Maul single-handedly obliterating a squad of Jedi. Everything from the special effects to the action choreography is top notch, making it a must-watch for any fan.

In terms of sheer cinematic appeal, there’s no beating TK-436. The film that was chosen by Rogue One director Gareth Edwards as the Filmmaker Select award winner at 2016’s London Star Wars Celebration. The 12-minute short follows one Imperial stormtrooper’s journey from his beginnings as a young, wide-eyed kid in love, to his transformation into a battle-hardened soldier of the Empire. We challenge you to fight back your tears in the closing moments, as our hero makes a devastating discovery in the middle of a chaotic battle with the Rebel Alliance.

3. Call of the Empire

While the first two entries on our list feature self-contained stories within the main Star Wars canon, Call of the Empire deals more in revisionist history. The film posits a different kind of post-Return of the Jedi world, where the second Death Star survived the Rebel assault, and the Empire kept fighting. It also features a tragically short two and a half minute runtime, but with special effects that rival that of a big budget studio. Odds are it would have taken far more time and money than a amateur filmmaker has to extend the short much longer.

Taking home the 2015 Star Wars Fan Film Award, The Lesser Evil delves even deeper into the alternate universe canon, going so far as to feature Skywalkers generations removed from Anakin and Luke. The six minute short is set during the years of the Old Republic, when two Jedi are tasked with bringing in a rogue Sith Lord. The duo employ the help of a mysterious bounty hunter with a surprising sensitivity to the living Force, ending in a wonderfully executed twist in the final minutes. Suffice it to say, it’s not hard to see how this one took home the 2015 award, chosen by Lucasfilm President Kathleen Kennedy herself.

Not every fan film needs to tell a serious story. A New Employee Orientation is an animated short that gives us a comedic look at what a new stormtrooper’s first day on the job of the Death Star would really be like. Complete with a soft-serve frozen yogurt bar, a stuffy corporate training session, and Enchilada Day, it bears an eery resemblance to every orientation you’ve ever had working in an office environment. And while adding it to the Star Wars canon is nigh impossible, it’s still a hilarious thought to imagine the Emperor leading a training session aboard his giant battle station.

Of all the fan films we wish Lucasfilm would insert into the prime timeline, The New Republic Anthology tops the list. The minute and a half short opens on the Sarlacc Pit where Boba Fett met his end in Return of the Jedi, slowly panning up to footprints in the sand leading out of the pit itself. We then see that those footprints belong to the infamous bounty hunter, who summons Slave I, as it rises up out of the sand behind him. If there was ever a fan made scene that looks like it was pulled straight out of an actual Star Wars movie, it’s this one.

It’s always interesting seeing a fan’s take on the Jedi and their teachings. Hoshino gives us just that, telling the story of a headstrong apprentice, and how her impatience leads first to tragedy, but finally to a greater understanding of the Force. It hones in on the lightsaber’s role in a Jedi’s life, while providing some incredibly well-done special effects. All told, it’s not hard to see how it swept up almost a million views on YouTube in its first couple months.

This one’s a little on the long side, checking in at 13 minutes. Don’t let that scare you away though, as one fan chooses to tackle the story of Han Solo’s early years in his own unique way. A Smuggler’s Trade features a dead ringer for young Harrison Ford, backed by upper-shelf production values and a compelling story. More than that, with Lucasfilm’s official Han Solo movie set to release in 2018, it’s a welcome introduction to what’s in store for our favorite Corellian smuggler.

The Battle of Jakku is pointed to as the last stand for the Empire, taking place years after the destruction of the second Death Star. It was a turning point in the conflict that snuffed out the Imperial flame, as the Rebellion finally vanquished the oppressive regime once and for all. What we don’t get to see is how it must have felt to the grunts inside the Stormtrooper armor, and that’s exactly what Jakku: First Wave gives us, much in the same vein as TK-436.

As far as we know, the Rebel Alliance managed to safely evacuate Hoth with everyone on board. Rebel Scum posits a scenario where one Rebel gets stranded behind, left to battle the freezing cold in hopes of survival. Shot on location in Alberta, Canada, and in -22 degrees Fahrenheit no less, it’s a harrowing story of one man’s struggle against both his enemies and the elements.