Few films have had as much of an impact on pop culture as Star Wars. The 1977 original George Lucas classic sparked a global phenomenon that is still running strong and changed the very way that movies are made. Before its release, sci-fi and fantasy were waning in popularity, and merchandising was an afterthought for major releases. Now, all of the above have shifted the business focus of the industry and shaped how audiences experience the cinema. Moreover, the 2012 acquisition of Lucasfilm by Disney ensures that the “galaxy far, far away” won’t be going anywhere anytime soon.

However, as influential as Star Wars has been to the modern age of movies, the films, of course, weren’t made in a vacuum. Like the many films that it has inspired, Lucas’s vision is a direct product of the stories he enjoyed in his youth. Such is the cyclical nature of art begetting art.

With the trailer for Valerian and the City of a Thousand Planets recently released (and its source material serving as a notable forebear to Star Wars; more on that later), we’re taking a closer look at some of the films, books, and legends that are generally considered to be sources of inspiration for Lucas’s work.

The concept of a young man with a greater destiny is a common one for adventures, but Star Wars owes more than just this to the Arthurian legend. Both Arthur and Luke Skywalker (Mark Hamill) are tied to a sword with a long history, the legendary Excalibur and Anakin Skywalker’s lightsaber, respectively. The latter has gone on to become even more central to the story, having reappeared in last year’s Star Wars: The Force Awakens as a valuable relic. Likewise, both Arthur and Luke are mentored by older wizards in Merlin and Obi-Wan Kenobi. 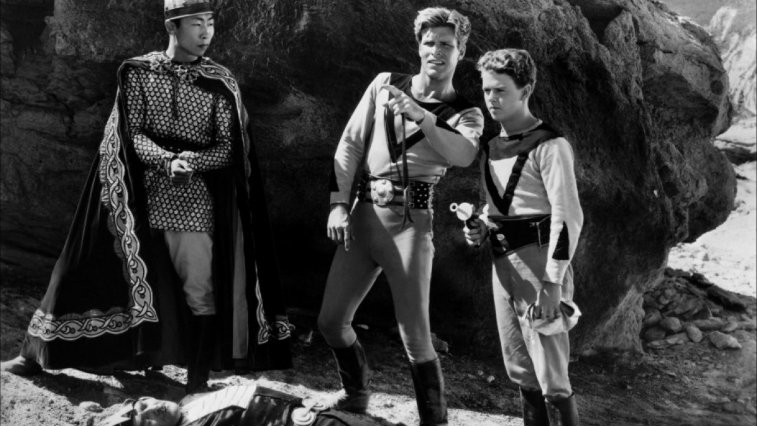 The character of Buck Rogers — who appeared in 1920s pulp magazines, comics, live-action serials, and ultimately a 1950s TV series — was also a huge source of inspiration for Star Wars. Both stories are space operas, with Buck Rogers’s tales often centering on exploration in the same way that the works of Jules Verne and H.G. Wells tackled the subject. The sense of adventure that Buck’s stories and Lucas’s saga share is unmistakable. 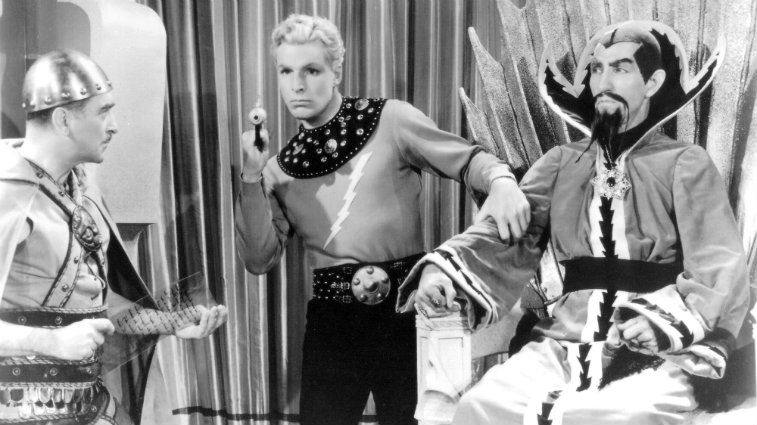 Perhaps the most direct influence on Star Wars is this 1936 serial. Many of its narrative beats and plot developments — including a pair of heroes in disguise who infiltrate the enemy’s fortress  — are fairly shamelessly reinterpreted in Lucas’s first film. Flash Gordon stories continue to pop up throughout the rest of the original Star Wars trilogy. Even Star Wars‘ opening crawl stylistically calls to mind the openings of Flash Gordon episodes. Face it: There’s no Star Wars without Flash Gordon, an ironic fact seeing as Lucas’s success led to the development of the cult classic 1980 Flash Gordon film.

4. The Hero with a Thousand Faces 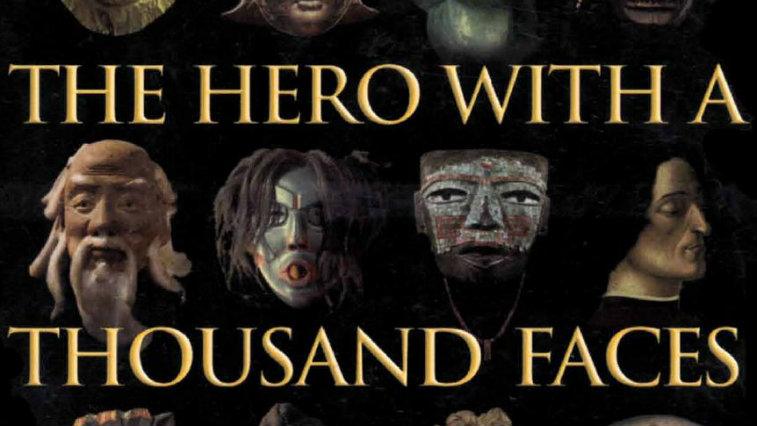 The Hero with a Thousand Faces | Pantheon Books

This 1949 book by Joseph Campbell takes a close look at comparative mythology, and in doing so, it deconstructs beat-by-beat the template of the archetypal hero’s journey. In particular, Lucas purposefully employs the concept of the monomyth — Campbell’s theory that all enduring myths share common characteristics — in telling the story of Star Wars. Considering that his films now stand as modern myths of their own, we’d say Lucas’s creative instincts were right on the money.

The films of Akira Kurosawa greatly impacted Lucas’s development of Star Wars, but this 1958 period samurai film was perhaps most impactful. Seeing as the Jedi Knights are essentially space samurai anyway, the influence is pretty plain to see. However, the fact that Kurosawa’s film is told from the perspective of two peasants also comes into play, as much of the original Star Wars film centers on the first-hand experiences of C-3PO and R2-D2 as they join the Rebel Alliance’s mission to defeat the Empire. 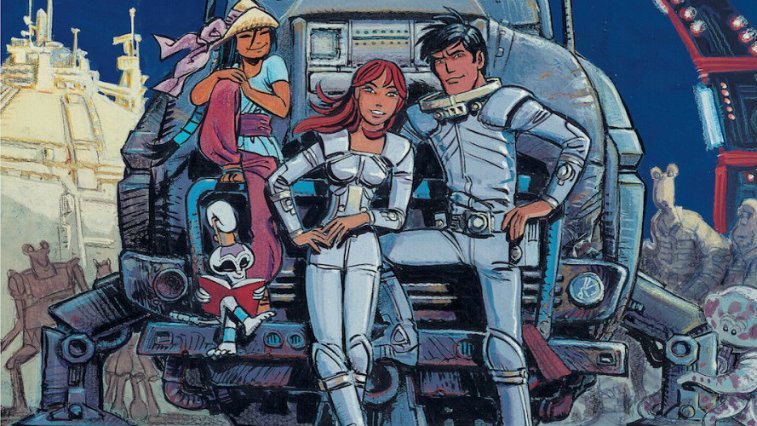 Director Luc Besson recently released his big-screen adaptation of the 1967 French comic book series for its 2017 release, but the source material also provided Lucas with the inspiration to create a serialized space-set soap opera of his very own. The similarities don’t end there. Several of the Star Wars trilogy’s most memorable moments can be traced back to Valerian as well as character designs that would ultimately evolve into some of the most popular characters throughout the Star Wars films.