‘Star Wars Rebels’: Everything We Know About Season 2

Part of Disney’s purchase of Lucasfilm involved them completely reworking the canonical Star Wars universe. In doing so, they threw out an expanded universe of novels that numbered in the dozens, in favor of a brand new series of books, comic books, and a TV show. The one thing they did keep as canon from the old regime was the popular animated series, The Clone Wars. Not only did they allow it to stick around though. They strengthened it further with Star Wars Rebels, a similar animated show taking place directly after the events of Revenge of the Sith.

The series follows the fledgling Rebel Alliance, focusing in on the crew of the Ghost. Led by the “Last Padawan,” Kanan Jarrus, we see connections to The Clone Wars everywhere. Already we’ve had one season that teased at the return of a beloved character from the old series, and now we’re getting more of the gaps filled in. New York City Comic Con debuted a brand new trailer showing us tons of footage, ahead of the Season 2 premiere just this week.

1. The return of Darth Vader 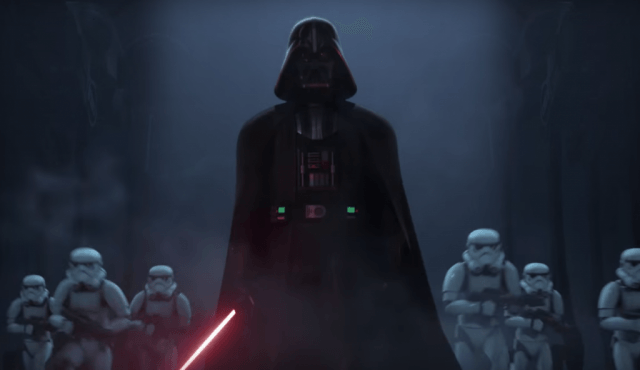 It’s seemed odd to feature so much of the early Empire without Darth Vader playing a larger role in Season 1. Now, though, we’ll be getting more Vader than we can handle, with the Sith formerly known as Anakin Skywalker appearing frequently to terrorize our rebels. For anyone who’s seen the early premiere of Season 2 that aired this last Summer, you’ve already seen the effectively terrifying introduction of our favorite Star Wars villain. For any who haven’t yet seen it, you’re in for a treat.

2. The rebellion is now in full swing 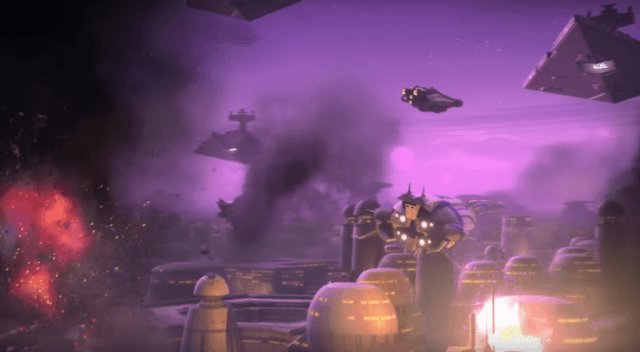 Every great rebellion starts with a spark, and the Alliance is no exception. Season 1 finished off with our crew finding the fledging resistance already in progress, and it looks as though we’ll be getting a lot more of it to come. Whereas before, the crew of the Ghost was Robin Hood-ing around the Galaxy, now they’ll be a part of something much bigger than themselves. We may know how the Alliance eventually triumphs in Return of the Jedi, but how they got there is just as important, especially with The Force Awakens debuting in just a couple months.

3. Not all the clones fought for the Empire 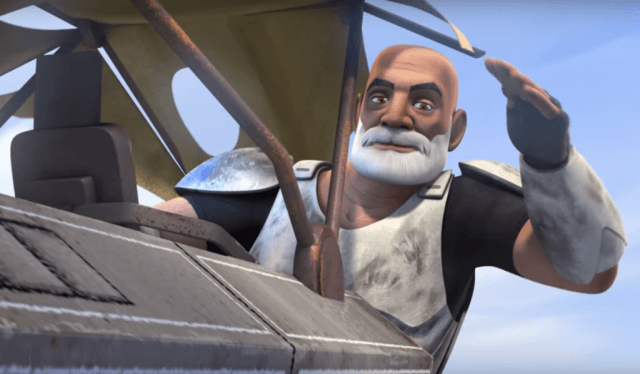 The Clone Wars featured a smattering of returning faces among the clone troopers following Obi Wan and Anakin around on their various missions. The two most recognizable ones: Commander Cody and Captain Rex. As we know from Revenge of the Sith, Cody turned on Obi Wan as part of Order 66. But we never saw the end of Captain Rex, the commanding officer that served directly under Anakin. Now Rex is back, this time helping the Rebels as one of the few clones that didn’t betray the Jedi. We learned in The Clone Wars that each clone was implanted with a chip to control their behavior, so perhaps Rex and company managed to remove theirs. 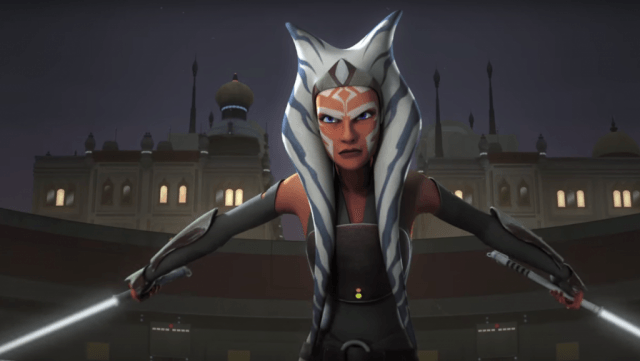 The exit of Ahsoka Tano from The Clone Wars was dubious to say the least. After being expelled from the Jedi Order for a crime she didn’t commit, she was later found innocent and invited back. She in turn chose to walk away from the Jedi forever, and that was the last we heard from her. Star Wars Rebels revealed her to be the mystery informant with the code name “Fulcrum,” feeding information to the crew of the Ghost to help disrupt the Empire and their rule.

With Darth Vader still lurking around, it stands to reason that Tano will discover what became of her former master. Her lack of presence as a mentor for Luke in A New Hope doesn’t bode well for her long-term survival, but we imagine if she goes down, it’ll be fighting. 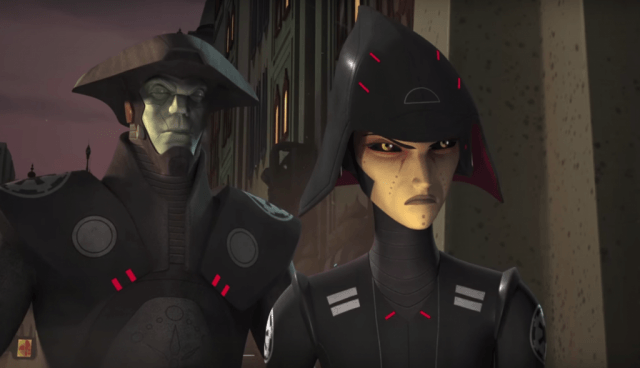 Here’s where some back-story is useful: Season 1 saw the appearance of The Inquisitor, a red lightsaber-wielding villain tasked with hunting down rogue Jedi in the wake of Order 66. Even with his death, he was merely one of many, as part of an order of Inquisitors answering to the Emperor. While not officially Sith Lords, they’re still Force-sensitive and make worthy adversaries for heroes. Season 2 will bring us not one, but two more of their ranks, shown in the trailer doing battle with Ahsoka, while generally wreaking havoc throughout.

There will likely be plenty more treats throughout Season 2 of Star Wars Rebels, especially leading into the official release of The Force Awakens December 18. To stay up to date on the show, tune in every Wednesday on Disney XD, beginning October 14.