Rian Johnson is making a new trilogy of Star Wars films. Lucasfilm dropped this bombshell news on Nov. 9, but they still have not specified when these new movies will take place and what they will be about.

Fans have some strong feelings about what they’d like these new movies to focus on, though. Here’s what we know about Johnson’s Star Wars trilogy — and the one thing we’d really like to see in it.

1. Rian Johnson’s trilogy will be separate from the Skywalker saga 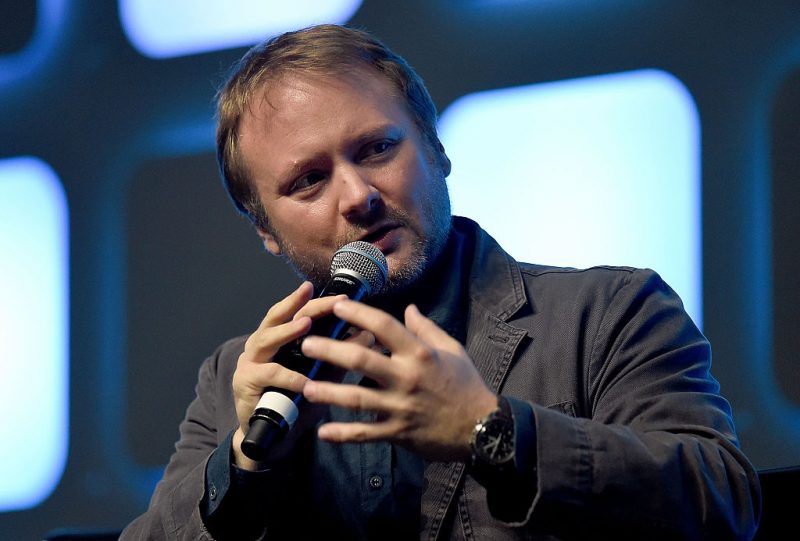 Many assumed after hearing this announcement that Johnson will be directing Episode X and onward. Presumably, the films would pick up right where IX left off and continue following Rey, Kylo Ren, Finn, etc.

But no, Johnson’s trilogy is going to be a completely different story. StarWars.com’s announcement notes that this will be “separate from the episodic Skywalker saga.”

It seems that these movies might be replacing the standalone films, i.e. Rogue One and Solo. Disney hasn’t announced any more spinoffs after Solo, though they were rumored to be working on an Obi-Wan movie. So perhaps they decided to shift gears and focus on Johnson’s trilogy instead.

Either way, whatever Johnson is cooking up, it has nothing to do with Rey and the gang.

2. It sounds like Lucasfilm is still making Episode X 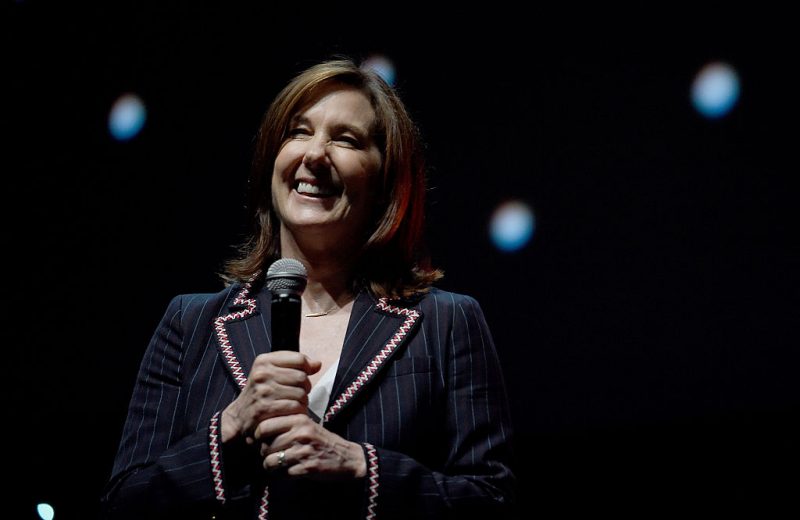 Does this mean that Lucasfilm is ending the Skywalker saga at Episode IX, then? It doesn’t sound like that’s the case. After all, Lucasfilm President Kathleen Kennedy was interviewed on The Star Wars Show in November 2017, and she said there will be future movies featuring The Force Awakens characters after Episode IX.

“We’re sitting down now, we’re talking about the next ten years of Star Wars stories, and we’re looking at narratively where that might go, future stories beyond Episode IX with these new characters: Rey, Poe, Finn, BB-8,” she said.

Technically, Kennedy didn’t confirm beyond a doubt that Episode X is in the works. But she strongly suggested that this is the plan, and that seems like a weird thing for her to say just one week before the Johnson announcement if the idea were for his trilogy to replace the Skywalker saga.

3. The films will explore a new corner of the galaxy

So if Johnson’s movies are not the next chapter in the Skywalker saga, what are they? Lucasfilm remains tight-lipped, but they have said that the films will follow a new corner of the galaxy.

“In shepherding this new trilogy, which is separate from the episodic Skywalker saga, Johnson will introduce new characters from a corner of the galaxy that Star Wars lore has never before explored,” Lucasfilm said on StarWars.com.

4. They could take place in the Unknown Regions 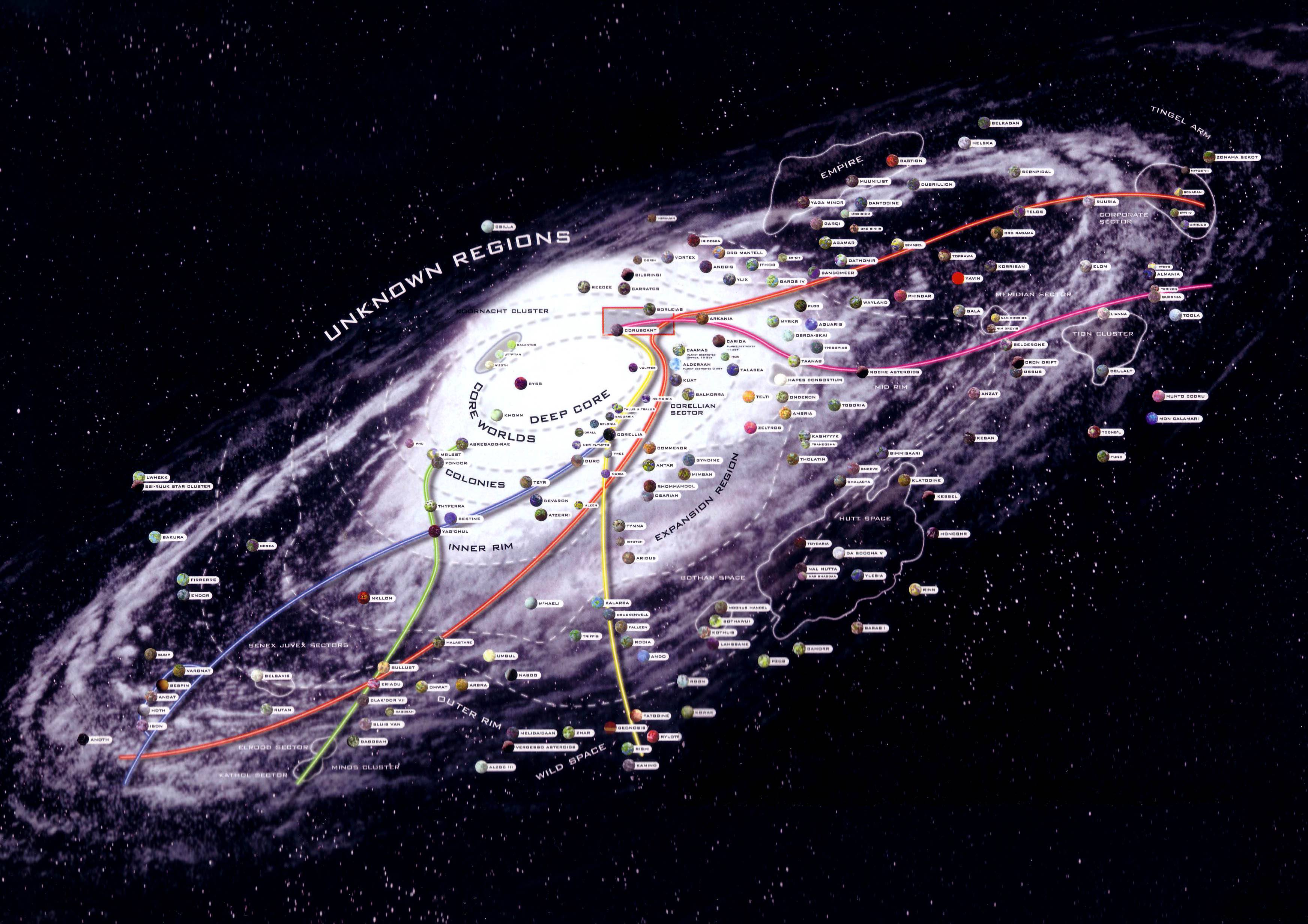 In the pre-Disney canon, the Unknown Regions were uncharted areas that you couldn’t travel to through hyperspace routes. We find out that the planets here have their own culture separate from what we see in the main galaxy. They aren’t under the control of the government, but they do interact with other planets from within the Unknown Regions.

When Disney bought Lucasfilm, a lot of what we know about the Unknown Regions was wiped out of canon, but the idea does still exist in the current canon. Now, it remains an area that’s difficult to get to and fairly mysterious. Only a handful of times have we seen into the Unknown Regions, including in the sequel trilogy, as Ahch-To is located there.

5. The novels have been mentioning the Unknown Regions recently 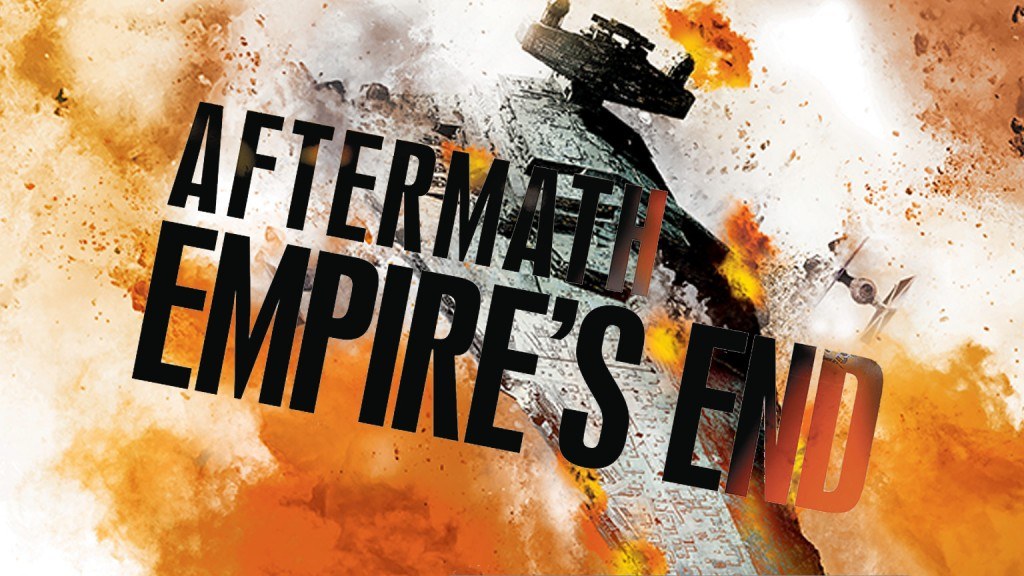 The recent Star Wars canon novels have been suggesting that we’ll see more of this area of the galaxy soon. The newer books are constantly mentioning the Unknown Regions and depicting it as something very mysterious that will clearly pay off at some point down the line. Leland Chee, a member of the Lucasfilm Story Group, has said that there are things in the novels that will not become important for years, so this could be one of those things.

In addition, according to The Clone Wars, the planet of Ilum in the Unknown Regions is rich in kyber crystals, and going back thousands of years, Jedi would travel there in order to get these crystals. Clearly, the area is of great significance in the canon.

6. The Unknown Regions are home to a mysterious dark presence

The theory is that Supreme Leader Snoke is the Unknown Regions’ dark presence. | Lucasfilm

Most interestingly, the canon Star Wars novels have suggested that there’s some sort of a mysterious, dark presence in the Unknown Regions. This is why Palpatine is so dedicated to exploring it. He believes this dark presence may be the source of his powers or may even be where the Force comes from. Just take a look at this passage from the novel Aftermath: Empire’s End:

The Emperor was convinced that something waited for him out there — some origin of the Force, some dark presence formed of malevolent substance. He said he could feel the waves of it radiating out now that the way was clear. The Emperor called it a signal — conveniently one that only he could hear. Even his greatest enforcer, Vader, seemed oblivious to it, and Vader also claimed mastery over the dark Force, did he not? Rax believed Palpatine had gone mad.

A common theory is that this dark presence is Supreme Leader Snoke, and this is set up for The Last Jedi. After all, in the books, the First Order flees into the Unknown Regions, and the next time we see them, they’re being led by Supreme Leader Snoke, so maybe Snoke himself is the dark presence. But this could also be setting up the main villain of Johnson’s new trilogy.

7. Going to the Unknown Regions would give Johnson complete freedom

Rian Johnson on the set of The Last Jedi | Lucasfilm

Part of what’s appealing about the idea of Johnson’s trilogy taking place in the Unknown Regions is that he would have complete creative freedom. In theory, the Star Wars spinoff movies could have allowed Lucasfilm to grow outside of the same characters and stories. Yet, the first spinoff was about the Death Star, and the second spinoff is about Han Solo.

Even in other pieces of Star Wars material, we have not yet had a story that is not tied to the events of the existing movies in some way. In some cases, the canon material unnecessarily incorporates recognizable characters rather than venturing out into new territory. To be fair, though, one difficulty of introducing new characters into the Star Wars universe is that we’re left wondering where they were during the events of the films.

By heading into the Unknown Regions, Johnson could come up with literally any story he wants, and it would work because the characters there don’t have any interaction with the characters in the rest of the galaxy. The movies wouldn’t have to include unnecessary appearances by Darth Vader or Luke Skywalker. After all, theoretically, the civilizations in the Unknown Regions don’t even know what the Empire is.

Presumably, the films would still involve the Force and many of the fundamental characteristics of a Star Wars story. But it would be as if Johnson were crafting a Star Wars film in an alternate dimension, meaning the possibilities truly would be endless.

8. Some fans want to see an Old Republic trilogy instead 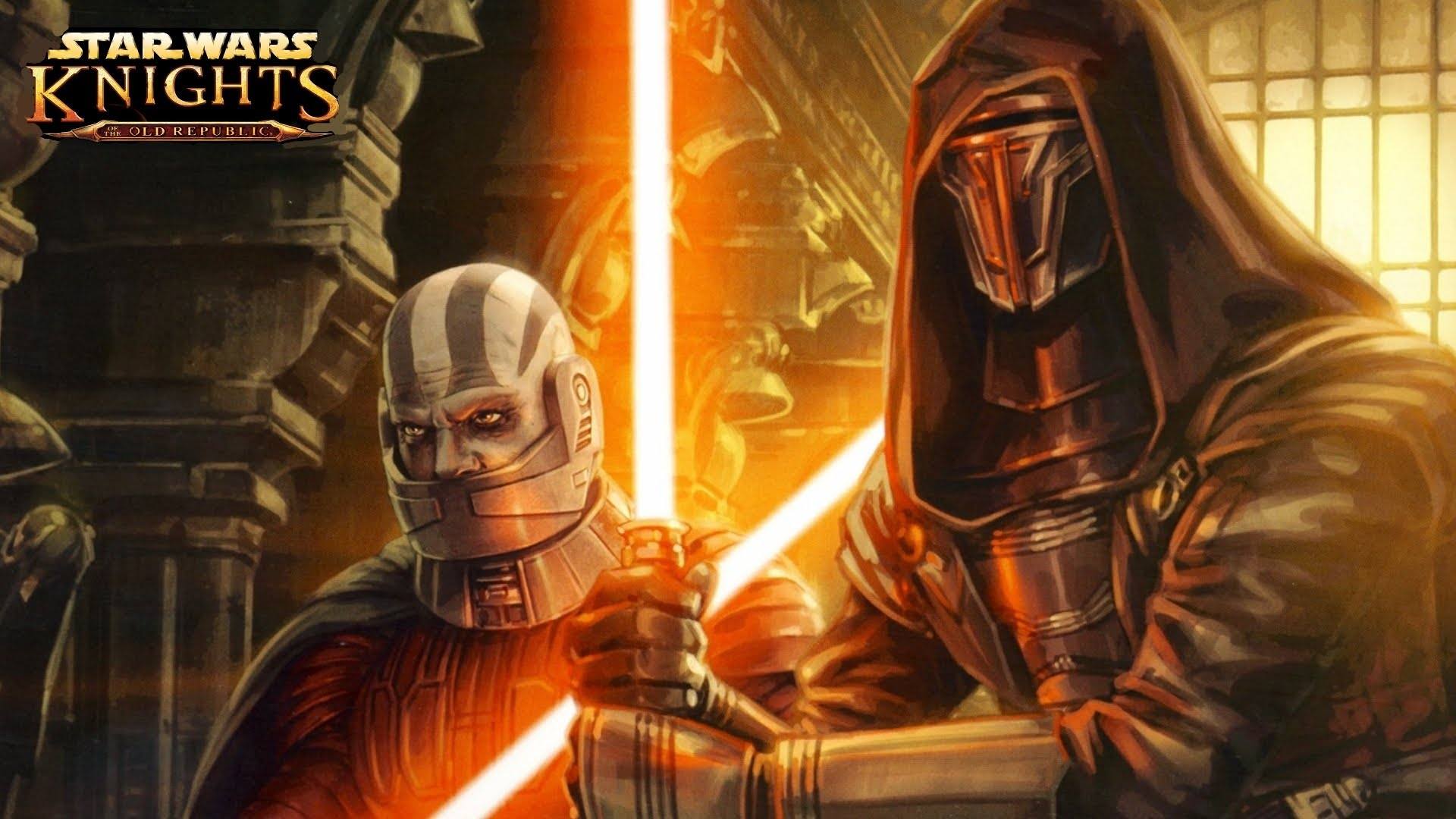 Not everyone agrees that the new trilogy should take place in the Unknown Regions, though. Another common reaction to the news was that the films should focus on the Old Republic. This refers to an era in the Star Wars galaxy thousands of years before the events of The Phantom Menace.

The idea of the Old Republic dates back to the very first film, in which Obi-Wan says, “for over a thousand generations, the Jedi Knights were the guardians of peace and justice in the Old Republic, before the dark times. Before the Empire.”

This era was depicted most prominently in the video game, Knights of the Old Republic. Lucasfilm has said that this new trilogy will focus on something not explored in Star Wars lore, which could potentially rule out the Old Republic. But technically, most of the exploration of the Old Republic is not canon anymore. We’ve had mentions of it in shows like The Clone Wars, but there has not yet been a canon narrative that takes place entirely in this era.

Theoretically, then, Johnson would also have a certain level of creative freedom with an Old Republic series. He obviously wouldn’t have to tie anything into the existing movies, seeing as none of the characters we know from the movies would even be alive yet. But on the other hand, he would still have to follow some parameters, considering there are things we know about the Old Republic in canon.

Conversely, we know virtually nothing about the Unknown Regions in canon, and so Johnson would have much more room for creativity by setting the story here.