‘Star Wars’: Should the Prequel Trilogy Really Be Rebooted? 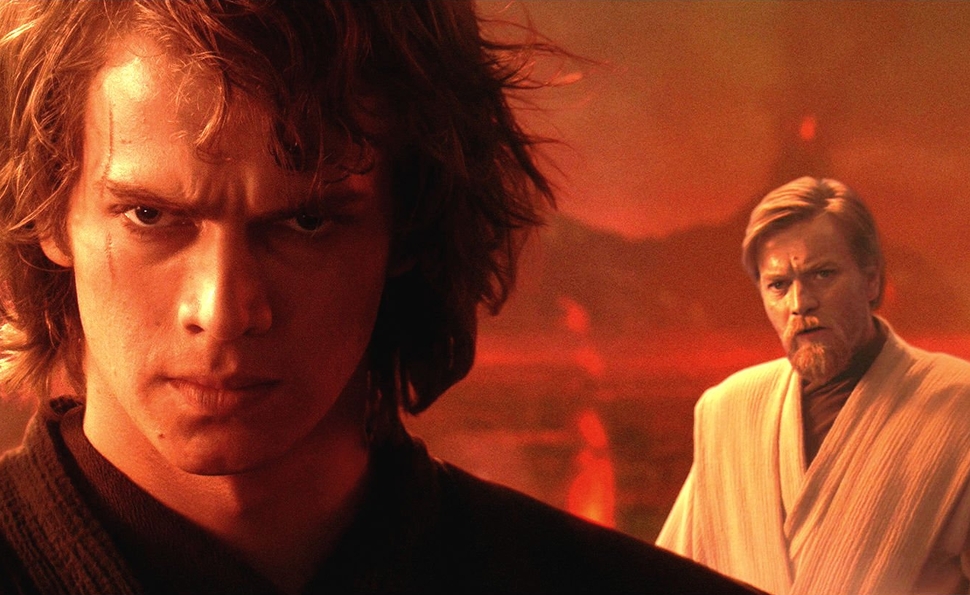 2015 marked a big moment for many of us. It was the first year a new Star Wars movie was released in a decade. Moving forward, we’ll be getting a new installment once a year until it stops making money (so basically, never). Once the new trilogy and Anthology movies wrap up though, where can the Star Wars story possibly go? Rolling with Episodes 10 through 12 seems unlikely, and there are only so many films you can milk out of the time periods between the trilogies. One obvious answer that’s being bandied around: remaking the prequels.

It’s not a crazy idea to say the least. The prequels are really something fans tolerate the existence of more than they accept with open arms. In the wake of buying the franchise back in 2012, Disney has done all they can to distance themselves from George Lucas, and throwing the prequel trilogy out the window entirely would really just be the final nail in that coffin. It’s easy to fantasize about how great a rebooted version with modern special effects and a stronger story would look. But it’s also not something that can or should be done.

Whether we like it or not, the prequels happened. It’s a canonical part of the story that’s become inextricably incorporated into the greater arc, and at this point there’s no going back. Those movies spawned two also-canonical animated series, which in turn inform the plot of Rogue One, released last December. Scrapping them to start over with a new trilogy would make more problems than it would solve, forcing any screenwriter to tiptoe around already established elements to make a consistent threesome of remakes. The new trilogy works because the sky’s the limit for J.J. Abrams and company. Conversely, rebooted prequels would be boxed in by canon.

You could argue that Anakin Skywalker deserves a better origin story than the one he got from George Lucas. Unfortunately, that ship has sailed. By the time it’d be acceptable to reboot the prequels (probably 15 or so years after the fact), it’d be time to move from the Anakin/Darth Vader arc, and onto bigger and better things. The Star Wars universe is too big to focus on one character’s personal journey and have that feel natural. Any reboot effort would be a step backwards in the story, not a progression the franchise will need in order to live on indefinitely.

Outside of the prequels, there are tons of places Disney/Lucasfilm can go once the new trilogy and Anthology films wrap up. There’s a largely unfilled 30-year gap between Return of the Jedi and The Force Awakens just begging for some context. Going even further back, there are literally thousands of years of intriguing stories to tell before the events of The Phantom Menace. There’s no shortage of new tales to weave within the Star Wars universe, and it makes a retread of the prequels not just impossible, but also unnecessary.

There’s an inherent strength to be found in nostalgia when it comes to reboots. There’s probably a way to make a solid reboot trilogy beginning with a new Episode I. But do we really want to waste four to five years on a story we already know the beginning, middle, and end of? Or do we want to continue exploring the vast reaches of that galaxy far, far away? The answer is the latter of those two options, and doing so just about guarantees the long-term survival of the franchise.