1. The Force Awakens gets a special edition 3D Blu-ray release 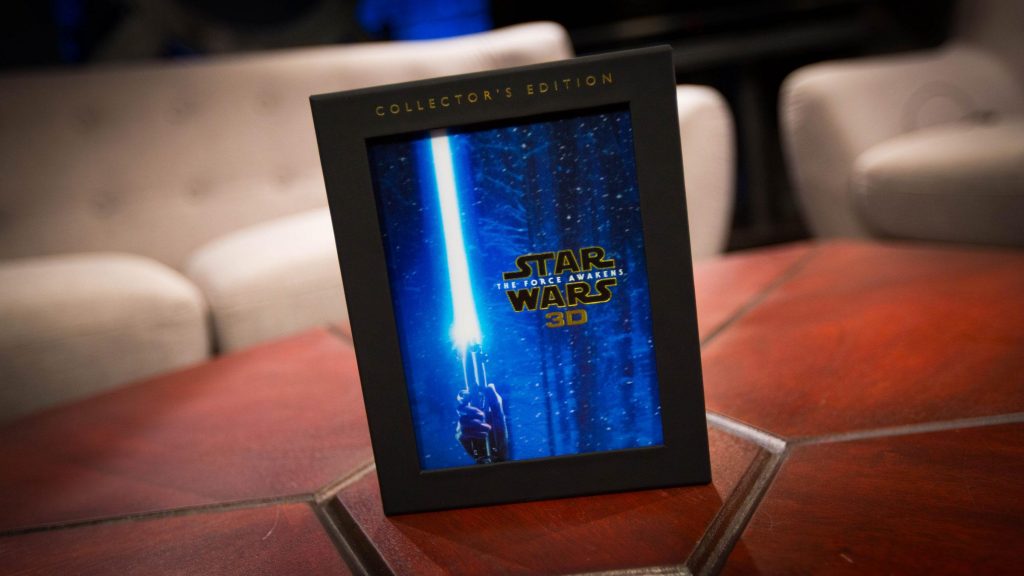 The first digital Blu-ray release date for Star Wars: The Force Awakens was marked in virtually every Star Wars fan’s calendar in bold red letters. It marked the day that we’d all get access to a host of exciting new special features, including deleted scenes, featurettes, and commentary from the cast and crew. We can now mark a second date down, pointing toward the fall release of the special 3D edition of the film. In it, we’ll get even more of everything, including an audio commentary from none other than J.J. Abrams himself. Release dates vary worldwide, but for the U.S. and Canada, we’ll have to wait until November 15.

2. The latest teaser for Rogue One

Leading into Thursday night’s airing of the second full-length Rogue One: A Star Wars Story trailer, Disney and Lucasfilm gave us a quick tease in the form of a 15-second spot on the Star Wars YouTube channel. It only represents a small piece of the larger trailer, giving us brief looks at a new Rebel freighter, Donnie Yen single-handedly vanquishing an entire battalion of Stormtroopers, and the newest droid, voiced by Alan Tudyk. 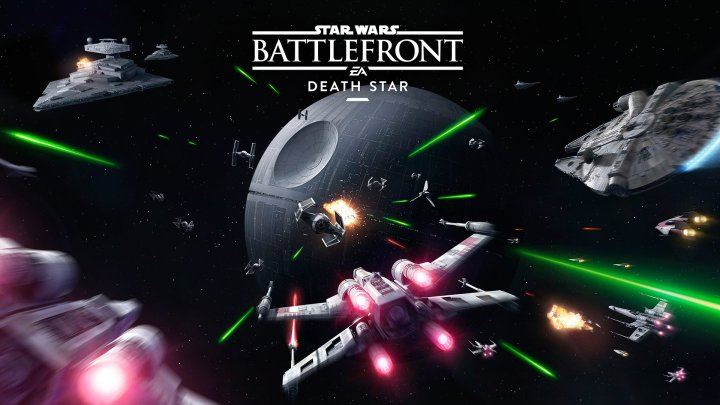 Star Wars: Battlefront has slowly but surely been expanding the much-anticipated game ever since its initial launch in 2015. For its latest downloadable content (DLC), EA and DICE Games will be unveiling their biggest add-on yet, taking players to the Death Star and beyond. Details from various outlets now confirm that you’ll be able to get in the cockpit of Luke Skywalker’s X-Wing or Darth Vader’s TIE. Additionally, Chewbacca and the Trandoshan bounty hunter, Bossk will be added to the game as heroes. Season Pass owners can expect the DLC in mid-September, with the remainder of customers getting it sometime in October.

4. A fan-made trailer imagines an epic battle between characters from Star Wars and Star Trek

The Star Wars vs. Star Trek war is one that’s raged ever since Star Wars arrived on the scene in 1977. Since then, it’s cordoned off the two fandoms into distinct groups: One arguing for their more cerebral, thinking-man’s approach to sci-fi, the other carrying a decidedly more science-fantasy approach. That being so, it was only a matter of time before we got a supercut pitting the two universes against each other (albeit one that’s not officially licensed by either Paramount/CBS or Lucasfilm).

In the clip above, we see some cleverly-cut battle sequences that integrate characters from both franchises into a single narrative, making for an exciting three plus minutes of footage.