1. The answer behind another Kylo Ren-related mystery

The mystery behind Kylo Ren’s injury has been solved | Source: Lucasfilm

There are plenty of questions we have about Star Wars: The Force Awakens, and few answers to the bigger ones. Who are Rey’s parents? Why did Ben Solo betray Luke and become Kylo Ren? Why was Kylo pounding on his injured hip during the climactic lightsaber duel with Rey? The first two may remain mysteries, but the third might finally have an explanation. Star Wars Minute digs deep into the original Expanded Universe novels, noting how many Sith used pain to enhance their connections to the Dark Side, and in turn their powers. It’s a logical explanation an otherwise bizarre moment in TFA, and it goes a long way toward contextualizing Kylo Ren’s own need to force his pain and anger. 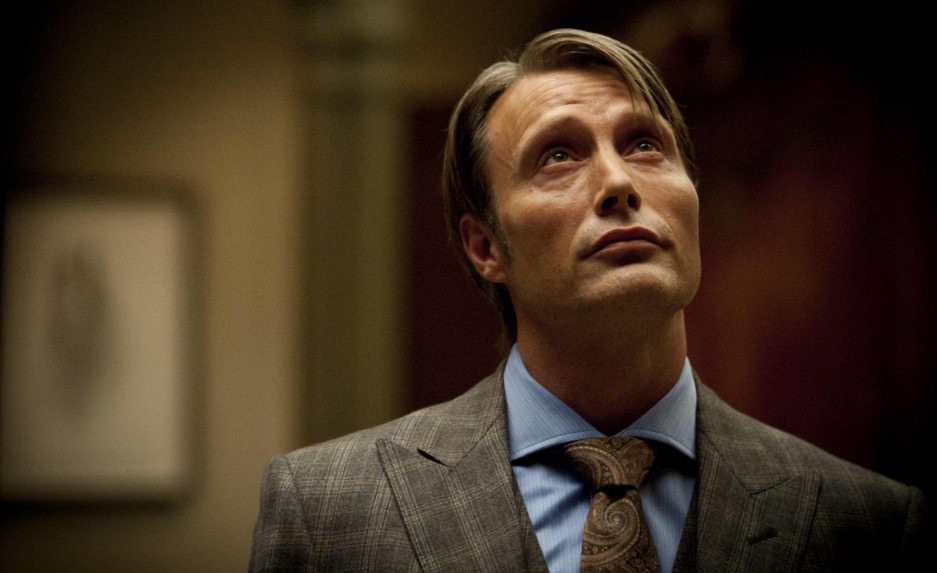 With Lucasfilm releasing the first trailer for Rogue One, we’ve gotten a good look at almost all of primary characters. We’ve seen Felicity Jones as Jyn Erso, Forest Whitaker as her mentor, Diego Luna as her co-pilot, and Ben Mendelsohn as our villain. Conspicuously absent from the footage though was Mads Mikkelsen, the talented Danish actor who’s one of the film’s top-billed talents. A recent interview though may shed some light on Mikkelsen’s role. In it, he noted how “there’s this lovely, young, strong woman, and I play her… father.” Based on this, it seems like a safe bet that he’ll be playing Jyn Erso’s father, although we have no official confirmation from Disney or Lucasfilm quite yet.

Disney’s Star Wars universe utilizes every tool at its disposal to tell its story. We have the main trilogy, the upcoming Anthology movies, a new collection of canonical novels, two video games, and now, a series of short films set right before the events of The Force Awakens. The one caveat is that they’re animated LEGO movies, but don’t let that take away from their importance. They’re as much a part of the new Disney-owned canon as any of the studio’s other properties, taking us through standalone stores for Rey, Maz Kanata, Poe Dameron, Han, Chewie, and even Lando Calrissian.

The shorts feature the voice talents of Anthony Daniels, Billy Dee Williams, and even Adam Driver (or at least someone who sounds exactly like him). While heavy on the humor that goes hand-in-hand with anything in the animated LEGO universe, they’re still important stories nonetheless, and with Episode VIII still over a year-and-a-half away, it gives us yet another way to sate our Star Wars appetites in the meantime (you can peep all four short films over here).

Speaking of the whole “Disney utilizing every tool at their disposal to make money off Star Wars” thing, we finally have some more detailed information on their plans for Disneyland’s new Star Wars-themed rides and attractions. The above video dishes on one particular ride that puts you in the cockpit of the Millenium Falcon, giving you complete control as you battle with TIE Fighters and soar through space. Other attractions include a virtual reality experience that pits you against First Order Stormtroopers, and a full-blown Star Wars cantina.