1. LEGO Star Wars gets its own series

Ever since Disney bought the rights to the Star Wars franchise, it’s been sure to utilize its investment to the fullest. We’ve already seen that take the form of one animated series in Rebels, and this summer, we’ll be seeing another join its ranks. The Freemaker Adventures will follow the exploits of a young family of scavengers on a quest to retrieve a lightsaber made entirely of kyber crystals. As exciting as this is, unfortunately the standalone LEGO series will not exist within the canon of the main Star Wars universe, sharing the same fate as the dozens of expanded universe novels.

Does a single frame technically qualify as a teaser? In this day and age, it would seem so. Production for Episode VIII has officially kicked off and with it comes our first look at the next installment in Disney’s new trilogy. As it turns out, Luke is still staring pensively at Rey, something that in our imagination has been happening nonstop for the last two months. 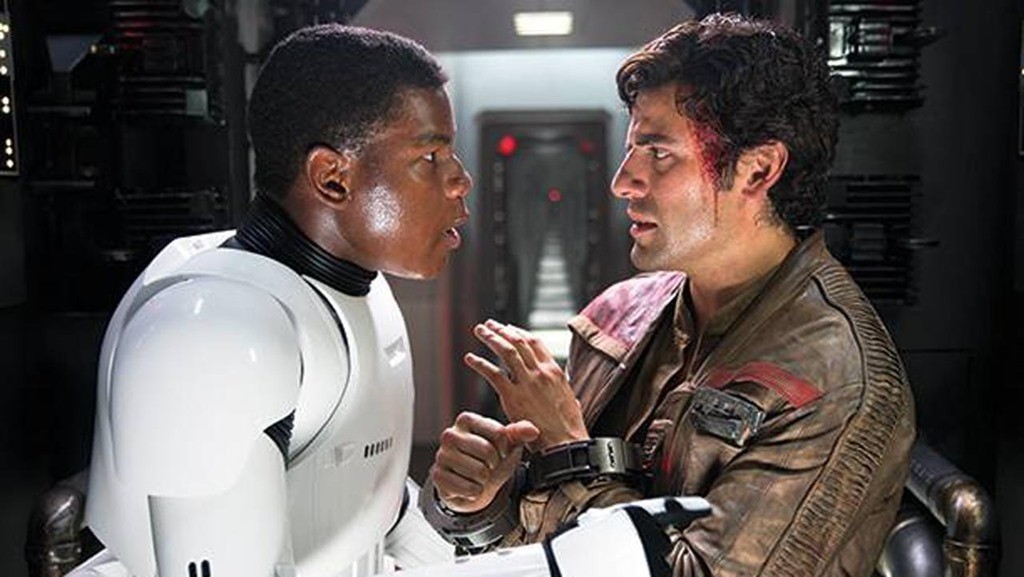 Amid all the mysteries of The Force Awakens, there’s one that’s lit the Internet aflame: the relationship of Poe Dameron and Finn. It’s one that’s more based on hope than actual facts, and yet still it’s been significant enough to generate theories as to the nature of our two heroes undefined sexuality. John Boyega (Finn) recently fanned those flames in an interview with Radio Times, pointing out how he’s “learning what Mark Hamill said before, when he didn’t know that Darth Vader was Luke’s father — you never know what they’re going to pull.” 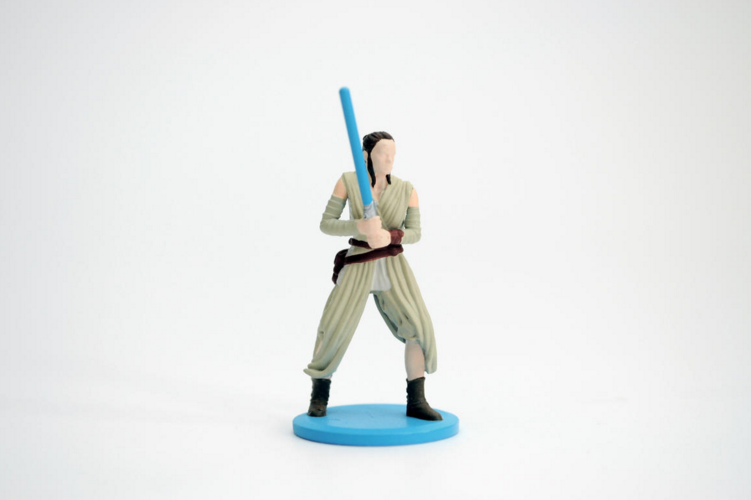 It’s shocking that even in 2016, we’re still having a conversation about toy companies leaving female leads out of their campaigns in an effort to market only to boys. It happened again with The Force Awakens, marked by the controversial omission of Rey from Hasbro’s Star Wars edition of Monopoly. Now over a month after the fact, she’s finally been included in the game. The move was unveiled at the New York Toy Fair and reported by CNET.