‘Star Wars’ Signals: A New TV Spot for ‘Rogue One’ and More

1. Leaks from the set of Star Wars: Episode VIII 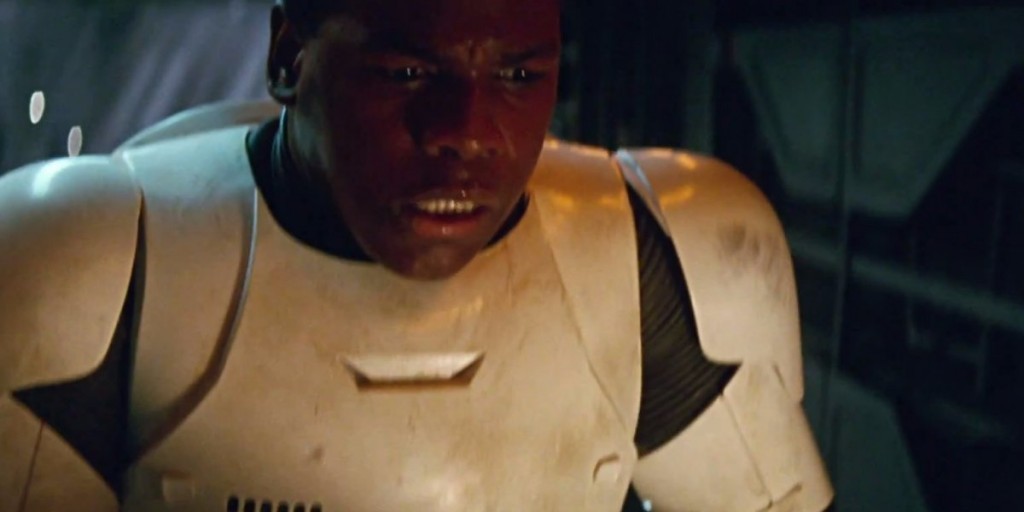 We’re over a year off from the release of Star Wars: Episode VIII, but that hasn’t slowed the flood of information that’s come in over recent months. The latest comes to us in the form of a leak straight from the set, who spoke to International Business Times. The unnamed source claims to have witnessed a scene between Finn (John Boyega) and an information broker named Aya (Kelly Marie Tran). Most of the exchange involves a chase scene with the First Order directly following a secret meeting. It’s certainly not a huge plot detail, and yet we’ll still take whatever we can get at this point.

Many fans walked away from the London Star Wars Celebration and San Diego Comic-Con disappointed that Lucasfilm opted not to debut a full-length trailer for Rogue One: A Star Wars Story. We’re quickly closing in on the release date, and even now, footage is scarce, save for a behind-the-scenes feature and a short teaser. Adding to the pile is a short TV spot, giving us at least a little bit more to sate our craving for all things Rogue One. We wouldn’t be surprised to see the long-promised full-length trailer follow in the next few weeks, so keep an eye out.

[Update, 8/9/16: Added new trailer announcement made on official ‘Star Wars’ Twitter account (see below).] As we suspected, Lucasfilm will premiere a new Rogue One trailer on Thursday, August 11.

See the premiere of the new #RogueOne trailer during Olympic coverage this Thursday. pic.twitter.com/xkQIIvoYu3

One of the more ill-advised holdovers from the prequel trilogy is the introduction of midi-chlorians, a microscopic organism residing in all living creatures that embodies the Force itself. It represents a strange attempt to scientifically explain the existence of a mystical power, and is more often than not ignored by the modern Disney canon. Star Wars Rebels creator Dave Filoni though is unafraid in bringing them up again, giving us an explanation that we can actually get behind. This comes straight from a panel at London’s Star Wars Celebration.

To me, when you talk about the Force, the Force is in everything that’s alive. That’s true, even in the days of midi-chlorians, which everybody is afraid to talk about, but I’m not. For a long time I’ve used someone like Bruce Lee as an example. He has, if you like, a lot of talent for martial arts — or a very high midi-chlorian count. If I train in martial arts, can I learn martial arts? Yes, I can improve my midi-chlorian count in that discipline. Will I be as good as Bruce Lee? No, that’s not my talent.

4. Your chance to fly your own Star Wars spaceship might finally be here 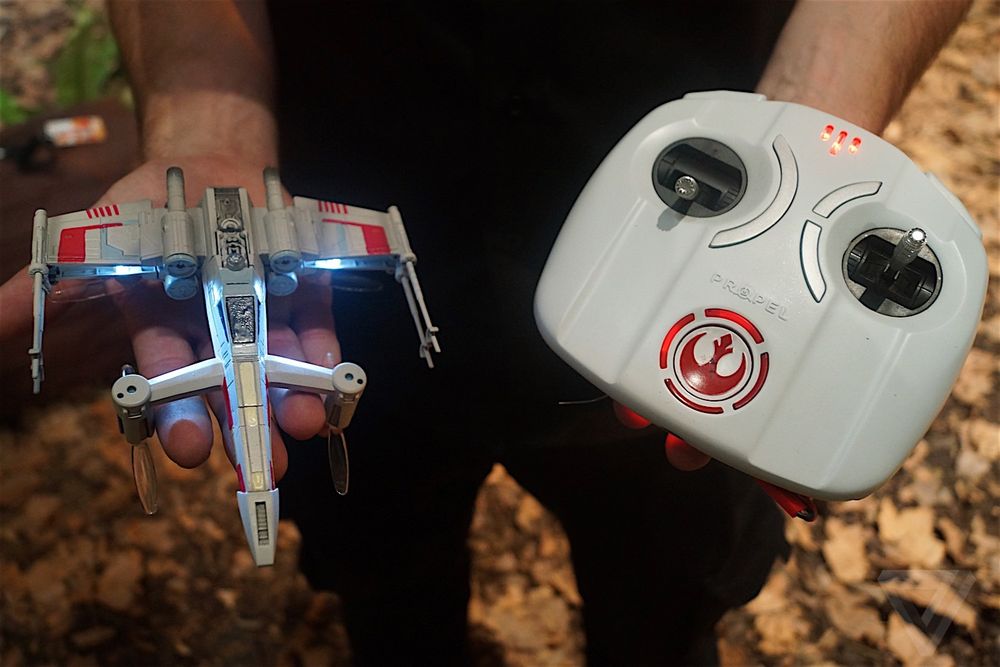 The X-Wing Quadcopter from Propel | Source: The Verge

It’s every Star Wars fans’ dream to get into the cockpit of an X-Wing or TIE Fighter. But because that’s pretty damn near impossible, a company called Propel is offering us the next best thing: drones. The company has designed four separate Star Wars-inspired quadcopters, putting out an X-Wing, TIE Advanced Fighter, the Millennium Falcon, and Imperial Speeder Bike. The Verge has an awesome breakdown of each drone on their website, including a series of photos for each, that you can check out here. Suffice it to say, if or when these things hit the market you can bet we’ll be first in line.