1. Why Star Wars: Battlefront didn’t get a single-player mode 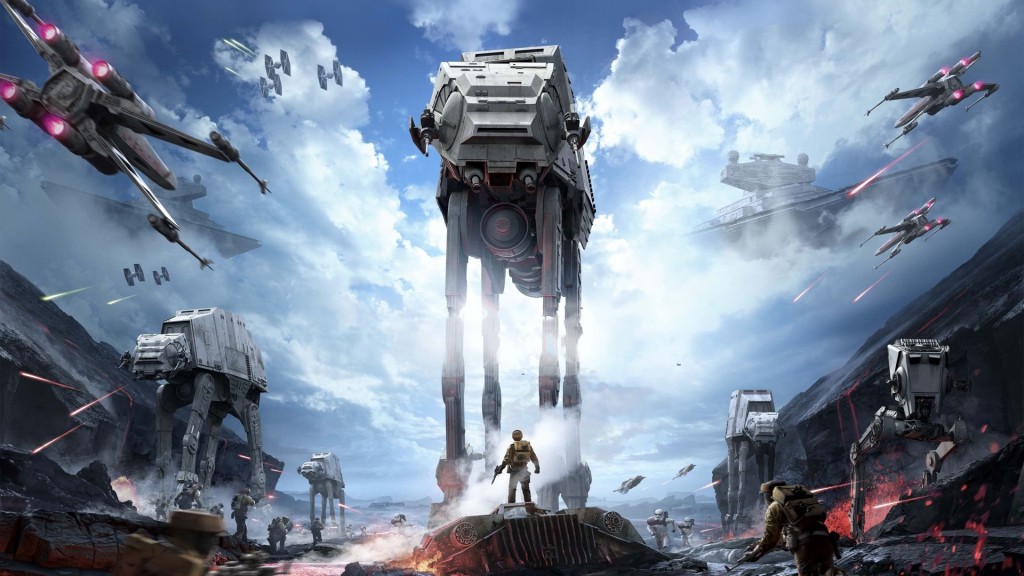 Part of Disney’s revival of the Star Wars franchise included the development and release of the first new video game in the series in a decade. Star Wars: Battlefront released two months before The Force Awakens hit theaters, used by Disney and Lucasfilm as a marketing vehicle for the new film. It even featured a free DLC map for the Battle of Jakku, the remnants of which we see Rey living in. But Battlefront was missing one key piece that its predecessors possessed in spades: a single-player campaign mode.

Battlefront, while a beautiful looking game in its own right, was plagued by criticism of being an incomplete game during its initial release. Various patches, DLCs, and updates have since remedied that problem, but players also have to fork over an extra $50 to $60 if they want access to new maps and content (essentially the price of another game entirely). EA boss Patrick Soderlund spoke to that in a recent interview with Gamespot.

The one thing that we got criticized for was the lack of a single-player campaign. It was conscious decision we made due to time and being able to launch the game side-by-side with the movie that came out to get the strongest possible impact.

Essentially, EA was on a strict deadline to get Battlefront out before The Force Awakens, making it so a large-scale single-player campaign simply wasn’t tenable. That being said, Soderlund promised more from the sequel, rumored to launch sometime next year. “The depth and breadth is something that’s proving to be more and more important,” he says, going on to admit that they “have to go back and course correct that for another version.” 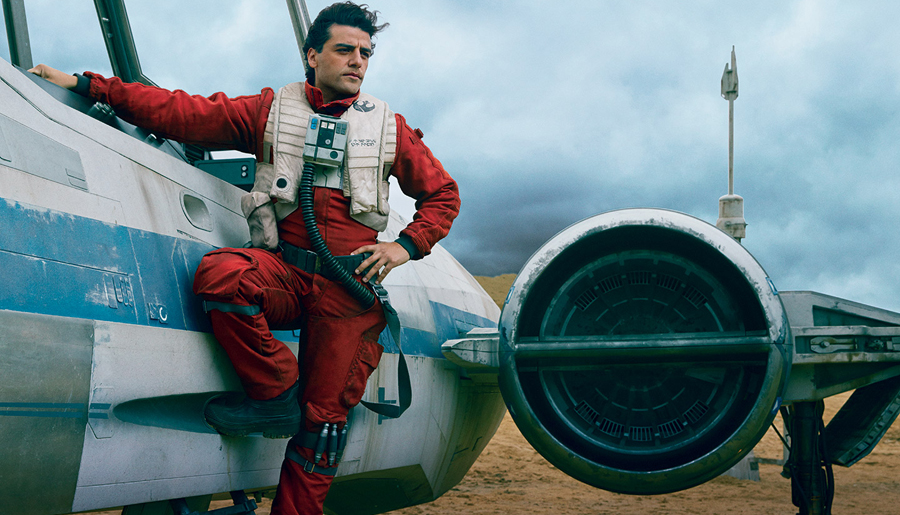 The mystery of Rey’s origin was the biggest question on every fan’s mind following the release of The Force Awakens. Most of the theories relate to her relationship to the Skywalker lineage: Some say she’s Luke’s daughter, while others posit that she’s the reincarnation of Anakin. We may have a new favorite theory that beats any of those though, brought to us by Reddit user Beeslo (h/t to CinemaBlend). In his post on the “Fan Theories” sub-Reddit, he argues that Rey is in fact Poe Dameron’s sister, citing evidence from both the Shattered Empire comic series from Marvel.

The basic story of the comics is this: Leia thwarts the Empire’s last-ditch attempts at destroying the galaxy, with the help of a skilled female pilot. On a mission with Luke to a top secret Imperial facility, they steal two trees “imbued with pure Force energy.” That female pilot is married to another Rebel pilot, and it’s later revealed that they have a son who’s none other than ace Resistance fighter Poe Dameron. One of those two Force trees is given to Poe’s parents, who plant it outside their home. Beeso’s theory picks up here, claiming that Rey was conceived by Poe’s parents under that tree, giving her all manner of special Force-related abilities (and also explaining why Poe is such a talented pilot himself).

The Reddit user admits that there’s a fair share of holes in his theory, but still, it would certainly make a lot of sense if it ended up being true. The idea that the Skywalkers are the only family in the galaxy with strong ties to the Force has grown old. Perhaps it’s time for a new lineage to come to the forefront as the next generation of Jedi.

3. Why that leaked Episode VIII title is probably fake 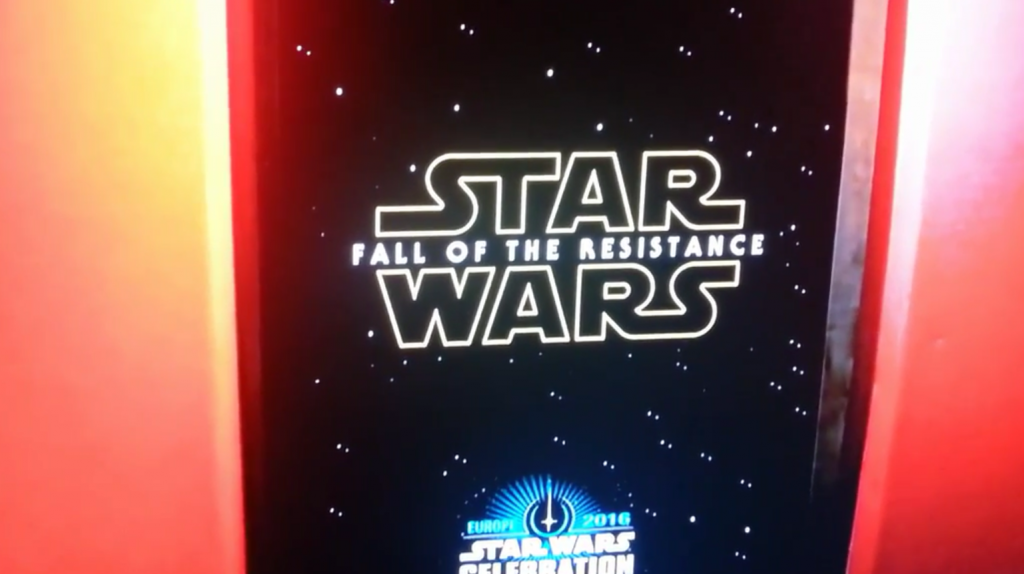 There’s strong evidence to support this as a fake title | Source: Reddit

This one also comes to us courtesy of Reddit, with one intrepid user claiming to have seen a leaked promotional image for the title of Episode VIII. The video posted by the user allegedly came from the “Europe 2016 Star Wars Celebration,” a convention being held this July in London. That right there though is where the legitimacy breaks down in a big way. As io9 points out, there’s no way the ExCel Center is setting up for this convention two months in advance, especially with a calendar of other conventions on the books preceding “Celebration.” So no, the next installment in the Star Wars trilogy is probably not going to be something as on-the-nose as Fall of the Resistance.

4. “Everything is a Remix” breaks down The Force Awakens

The Force Awakens faced a fair share of criticism for its similarities to A New Hope. It’s hard to ignore too, given all the borrowed elements J.J. Abrams ported over for his series reboot. The “Everything is a Remix” web series dove in headfirst, breaking down (and at times, defending) TFA‘s shared DNA with the original trilogy. It’s an interesting look at how any new movie in a franchise needs to borrow from its predecessors, while outlining the various points in Abrams’s own career where he’s proved himself to be the master of cobbling together familiar story elements to invent something different. The video is upwards of 10 minutes, so set aside some if you’re going to watch it for yourself (which you absolutely should).