1. An eye-opening look inside The Force Awakens‘s special effects

The special effects team at Industrial Light & Magic (ILM) is known throughout Hollywood as one of the most prestigious outfits in the industry. They certainly lived up to that reputation in The Force Awakens, delivering a series of stellar CGI work to back up a host of practical sets and effects.

We now have a firsthand look at that process, thanks to a “Behind the Magic” video released by ILM themselves. In it, we get an in-depth look at the intense work that went into building out some of The Force Awakens‘s most iconic moments. It’s a stunning look behind the curtain that is worthy of a movie that was gorgeously executed on the special effects side.

How can you top a season of Star Wars Rebels that featured Darth Maul, Darth Vader, and the return of Clone Wars veteran Ahsoka Tano? Reintroducing a fan-favorite from the old expanded universe is certainly a step in the right direction. Grand Admiral Thrawn, most known for his role in Timothy Zahn’s popular Legends trilogy, will be rejoining the Star Wars canon in Season 3 of Rebels.

Known in Zahn’s novels as a master tactician, a brilliant military mind, and a formidable all-around foe, Thrawn was the primary villain for much of the post-Return of the Jedi expanded universe. He’ll serve a new role this time around, acting as the main foil for the Rebellion before A New Hope. His character is teased at in the above “Enter Thrawn” teaser released by Disney XD leading into the September 24 Season 3 premiere. 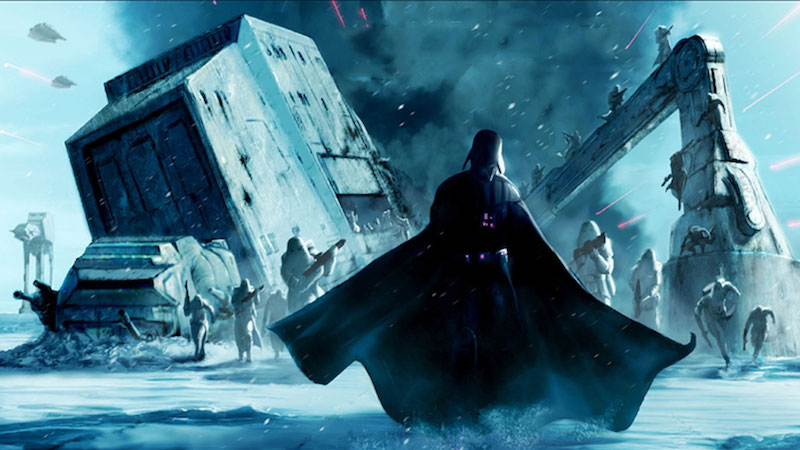 Star Wars: Battlefront has stolen a lion’s share of the attention in the realm of video games for awhile now. It won’t be that way forever though, with a handful of new games coming down the pipeline in the next few years. One of those games will come to us from the studio behind the wildly popular Uncharted series, and we finally have our first details from creator Amy Hennig.

We’re working really close, and I’ve been blessed to be working really close with the Lucasfilm story group and Doug Chang, who is their Art Director and Senior Creative Director over there, and that whole team, to say ‘what is Authentic Star Wars and how do we make more?’ Because our project is an original story.

That quote comes to us straight from a PAX West panel, with Hennig going on to reveal that the game will be “all about the new stuff, the new characters, the new story, the new locations, the new creatures, [and] the new tech.” A new playable Star Wars story with never before seen planets and technology? Yup, count us in.

4. More support for the “Jyn Erso is Rey’s mother” theory 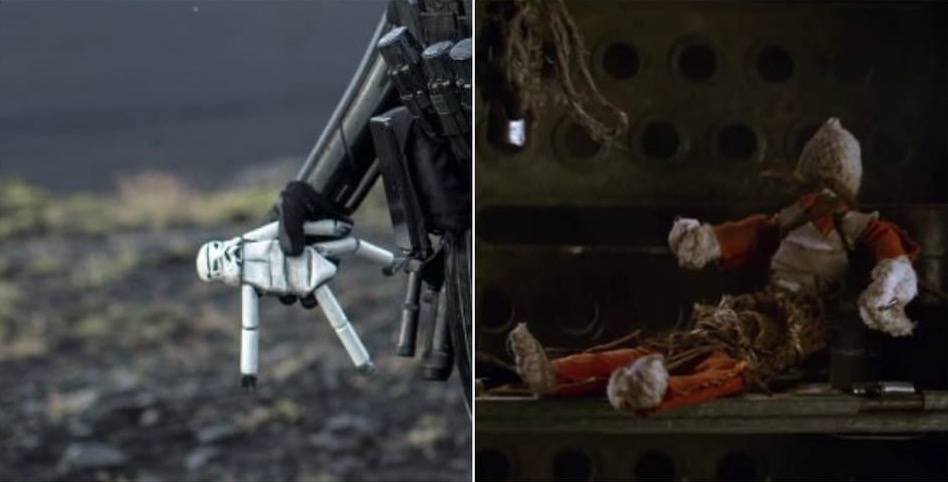 There are plenty of theories out there concerning the true parentage of Rey. One of these theories is beginning to make more and more sense though, and Movie Pilot points toward some pretty convincing evidence to support this.

Looking at the Rogue One: A Star Wars Story footage shown at the London Star Wars Celebration, they noticed that a young Jyn Erso has a doll that bears an eery parallel to one belonging to Rey decades later. Thematically, there’s a lot of weight in the symbolism behind Jyn growing up with a stormtrooper doll, and Rey having one shaped like a Rebel pilot. This is further strengthened by Entertainment Weekly, who teased that Jyn’s stormtrooper doll “will have special significance in the story.” Peep the whole theory here and prepare to be amazed.