‘Star Wars’ Signals: The Return of Darth Maul and More

1. The truth about the Ewoks after the Battle of Endor 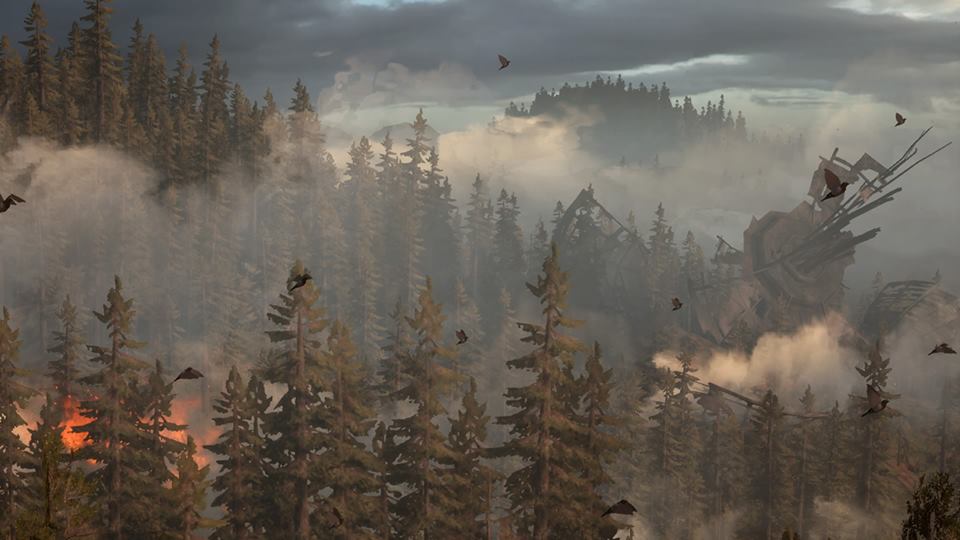 We’ve known for a while that things probably didn’t go well for the Ewoks after the explosion of the second Death Star. Over on Space.com though, we get a full picture of the ecological disaster wrought by the Empire’s defeat. Debris is likely to have rained down, creating a crater one scientist theorizes would be four times bigger than the one caused by the meteor thought to have killed off the dinosaurs. The Star Wars: Battlefront video game (pictured above) goes even further, showing us a scorched landscape on the “Survivors of Endor” map that could only spell doom for the Ewoks’ future as a species. 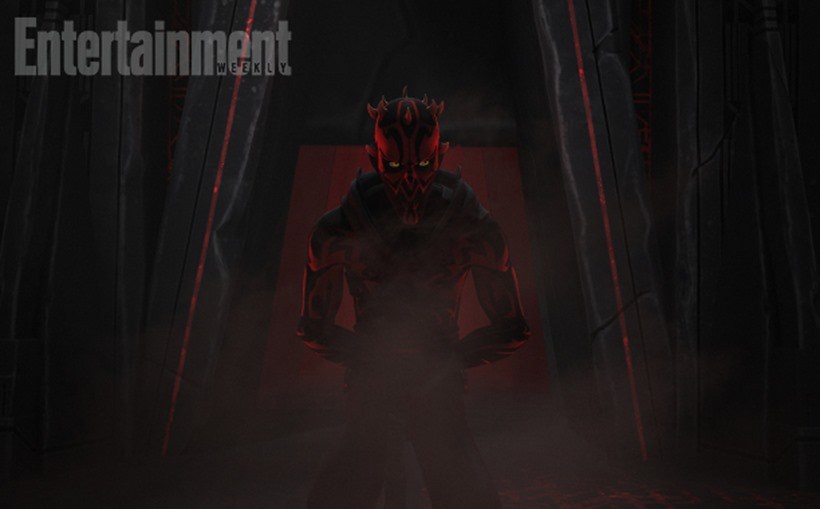 The canonical story of Darth Maul ends with the animated Clone Wars series, where the former Sith apprentice is defeated by Emperor Palpatine. Palpatine ominously hints at not being done with Maul quite yet, and things are left open-ended from there. Star Wars: Rebels though has finally given us some much-needed closure to that story. Darth Maul appeared in last night’s hour-long season finale, and man was it worth the wait. Everyone’s favorite Phantom Menace villain got the send-off he rightfully deserved, while finally connecting Rebels to the greater Star Wars narrative in a huge way.

Bits of information are beginning to leak out from the Force Awakens bonus content, set to release on DVD and Blu-ray in April. One video making the rounds right now shows us Daisy Ridley’s audition tape. J.J. Abrams threw the young actor right into the fire, having her read for the torture scene between Rey and Kylo Ren. Right away you can tell that this is the part Ridley was born to play. Tears streaming down her face (acting tears, not real ones), Abrams ran her through the sequence over and over again, showing us a stunning behind-the-scenes look at just what Daisy Ridley had to go through to land her now-iconic role.

The sudden appearance of Anakin and Luke Skywalker’s old lightsaber was a big moment in Star Wars: The Force Awakens. It’s a weapon with a long history, dating all the way back to Anakin’s years before he became the infamous Darth Vader. In The Force Awakens, we see it call to Rey, hinting at a possible Skywalker parentage yet to be fully revealed to us. One ambitious fan tracks the full history of the weapon (video above), from Anakin’s early training to become a Jedi, to Luke losing it himself (along with his hand).