‘Star Wars’ Signals: Inside the Latest ‘Rogue One’ Reshoot Rumors

1. The final box office tally for The Force Awakens 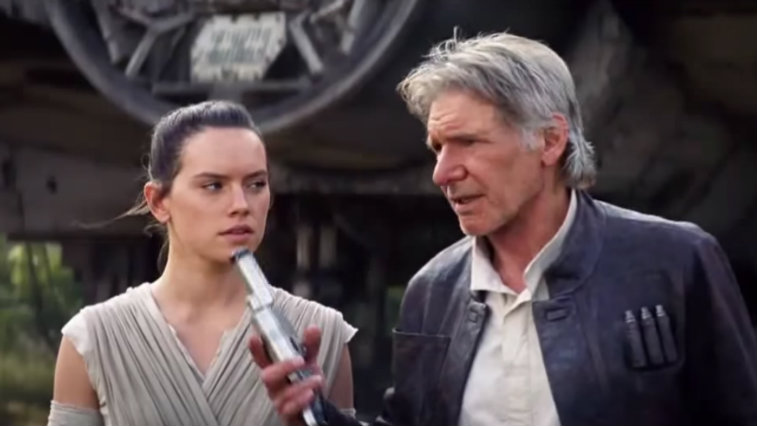 Han Solo and Rey in The Force Awakens | Source: Lucasfilm

Leading into the release of Star Wars: The Force Awakens, there were considerable doubts as to whether or not it could make a killing at the box office. Most of those doubts were rooted in the fact that it was slated to come out during the infamously slow Christmas season, and were backed up by years of hard data. The other end of the prediction spectrum seemed certain that TFA would eclipse even Avatar as the highest grossing film of all time. Now that it’s finally left theaters, we know that the answer lies somewhere in between these two predictions.

Yes, The Force Awakens made boatloads of cash at the box office. It broke the record for the biggest opening weekend ever, and since set the all-time mark for domestic gross, hauling in a cool $936 million. Even so, it still couldn’t unseat Avatar for the top spot for global box office. In fact, it didn’t even overtake Titanic for the No. 2 slot on the list, falling short by over $100 million. If Star Wars can’t take down James Cameron, we don’t imagine anyone will (at least until he releases Avatar 2).

2. No, Rogue One isn’t reshooting half the movie 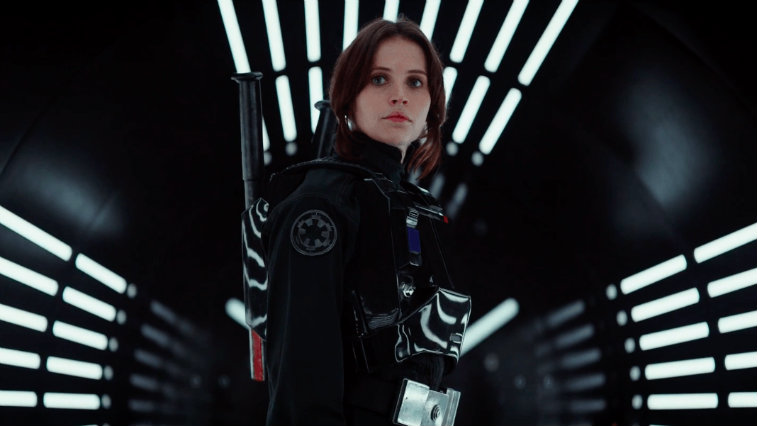 Last week, we dug a bit into initial rumors surrounding planned reshoots for Rogue One. The general consensus was summed up in Entertainment Weekly’s report, citing anonymous sources at Lucasfilm that claim all this “is a normal part of our filmmaking process.” Most of the reports we’ve seen seem to confirm this, despite initial trepidation from fans. It’s led to a fair share of false rumors making the rounds, including claims that Christopher McQuarrie (Mission Impossible: Rogue Nation) would be stepping in to co-direct the reshoots (since-refuted by McQuarrie himself).

The latest report comes from Latino Review, and it might just be the craziest one yet: “Our source is stating that Rogue One, which opens in six months, is currently undergoing a reshoot that covers nearly half of the movie.” The person they’re citing is “a reliable source … who works at the very Pinewood Studios stages where these reshoots are taking place.” Still, something here doesn’t quite add up.

As a source told EW, “if we were rewriting the movie and reshooting 40 percent of movie, we would not be finishing in August.” Redoing half of the movie would push principal photography well into late-Summer/early-Fall, and would in turn lead to a delayed release date. Having not heard anything from anyone else about a delay of this magnitude, it’s hard to take Latino Review’s story with anything more than a grain of salt. 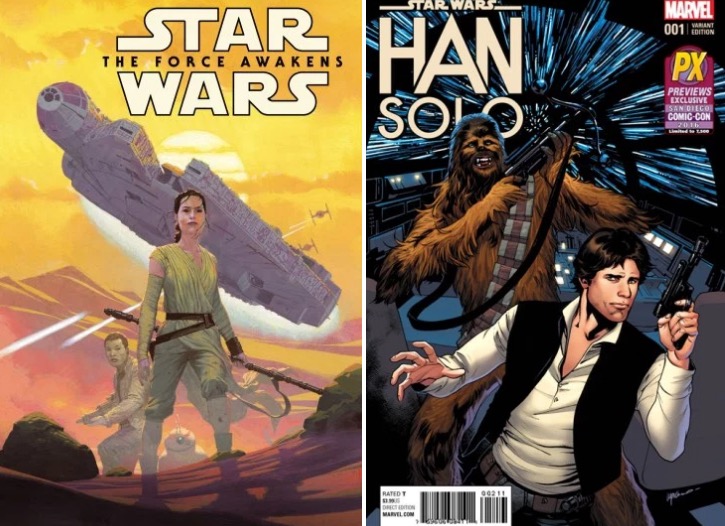 One of the biggest benefits of Disney owning the Star Wars brand has been its ability to enlist the help of Marvel to pen a series of comics. We’ve already seen standalone stories for Darth Vader, Princess Leia, Luke Skywalker, and even Poe Dameron, and next up on the docket is a comic version of The Force Awakens, along with a full-on Han Solo series. Both will hit shelves this month, giving us plenty to be exciting for outside of the Star Wars movie-verse (especially with the mess surrounding all the Rogue One rumors).

4. Inside Han Solo’s death in The Force Awakens 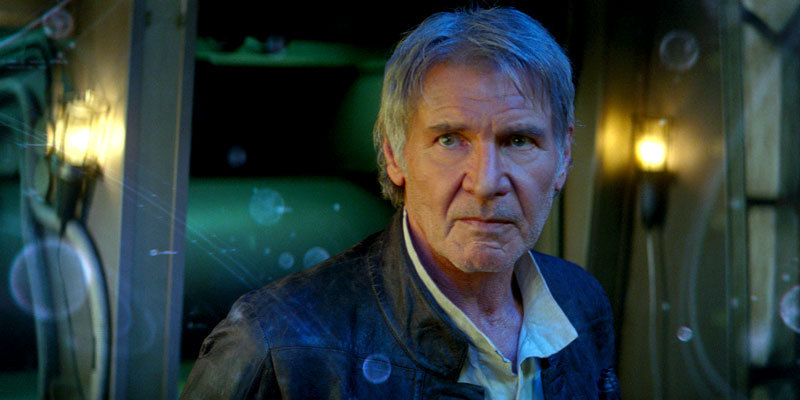 The death of Han Solo in The Force Awakens was one of the bigger surprises we got from the first new Star Wars movie in a decade. It was an emotional moment for fans, witnessing an iconic character meet his end at the hands of his own son. Thematically though, Every Frame a Painting mastermind Tony Zhou argues that it felt almost forced, and his case is compelling to say the least.

Everything that’s wrong with this movie stems from the choice to include Han Solo, the most beloved character of the Original Trilogy. As soon as you include Han and decide to kill him off, you have to earn that moment (which the filmmakers do). But that means you need Chewie, Leia, C-3PO, R2, and a whole bunch of other stuff to get Han emotionally to the moment where he steps out on that bridge. It’s a fantastic moment (really, it’s the best scene in the whole film), but it doesn’t belong in this movie.

He goes into more depth in the full article published on Medium, and we highly recommend reading through the whole thing. When it comes to story form and filmmaking craft, there are few other people out there with better insight than Zhou.