‘Star Wars’ Signals: What People Are Saying About ‘Rogue One’ and More 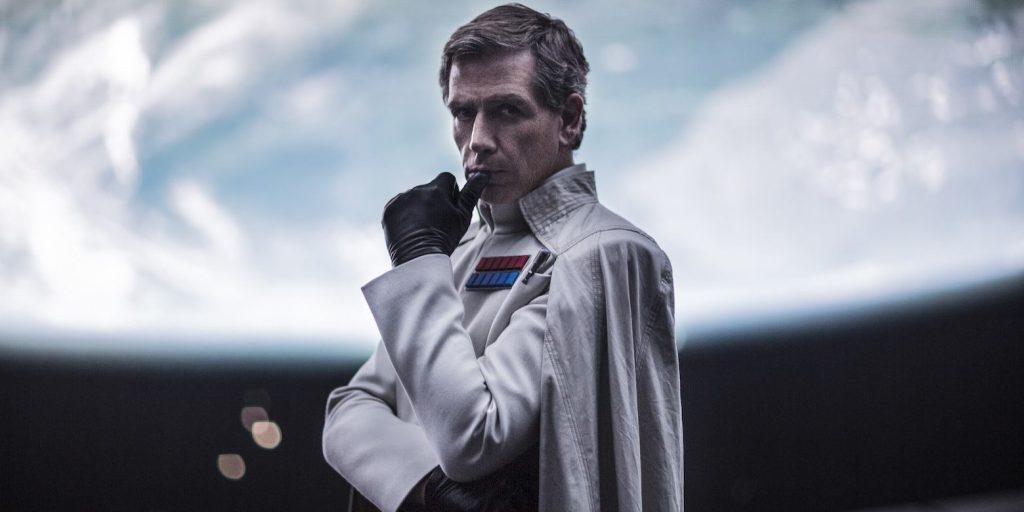 1. Rogue One reviews are in, and here’s what people are saying

The biggest fear any Star Wars fan has leading into the release of a new movie boils down to one question: What if it’s bad? Thankfully, that fear won’t be realized with Rogue One, at least if early returns from critics are any indication. Rotten Tomatoes currently has it sitting pretty at an 84% positive rating, with critical consensus citing how it “draws deep on Star Wars mythology while breaking new narrative and aesthetic ground.” For our own viewing of the film, we found it to be a thrilling wartime story that more than proved the potential of the fledgling Anthology series, albeit with an underwhelming lack of character development along the way.

Not everyone was impressed though, most notably Richard Brody of the New Yorker. Brody didn’t just hate Rogue One either; he saw it as a death knell for the entire Star Wars franchise, claiming that it “isn’t so much a movie as a feature-length promotional film for itself.” He’s in the minority among most critics, so take that for what you will concerning your Rogue One experience this weekend.

2. The Empire Strikes Back gets the Honest Trailer treatment

The Screen Junkies YouTube channel offers a variety of movie-centric weekly videos, but it’s their Honest Trailer series that really shines. Narrated by Jon Bailey, it’s taken on everything from The Walking Dead to Ghostbusters.

This week, Screen Junkies celebrates the release of Rogue One by giving The Empire Strikes Back its own Honest Trailer. The series will usually break down all the worst aspects of major releases, pointing out the inherent flaws of blatantly sloppy filmmaking. Empire gets a pass though, with even Bailey struggling to find anything wrong with the most popular film in the Star Wars saga. All in all, it makes for a hilarious look at a sci-fi classic.

3. Is Obi-Wan Kenobi about to make an appearance in Star Wars Rebels? 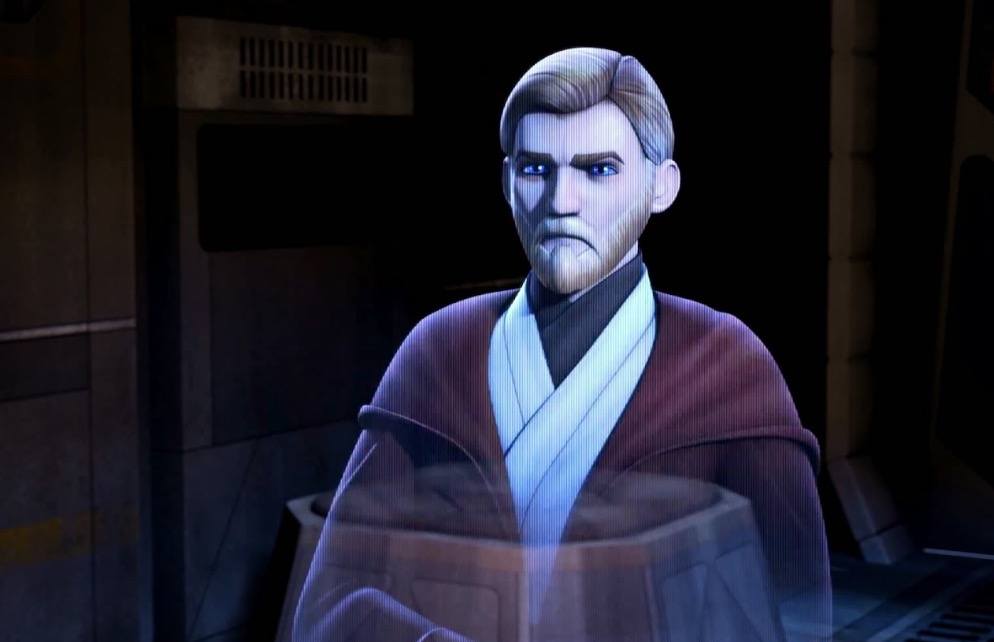 Back when The Clone Wars animated series aired on Cartoon Network, Obi-Wan Kenobi was a central character in the show’s major story. Then, the Jedi Master was set aside for a new generation of heroes in the follow-up series, Star Wars Rebels. He did make a brief appearance in a recorded hologram in the first season, but for the most part, Rebels has been all about newer characters. Still, that could all change following the latest episode, where Jedi-in-training Ezra Bridger discovered that the key to destroying the Sith is waiting for him on Tatooine. Both he and Darth Maul are now set for a collision course with Kenobi, making a Rebels appearance feel more and more like an inevitability. 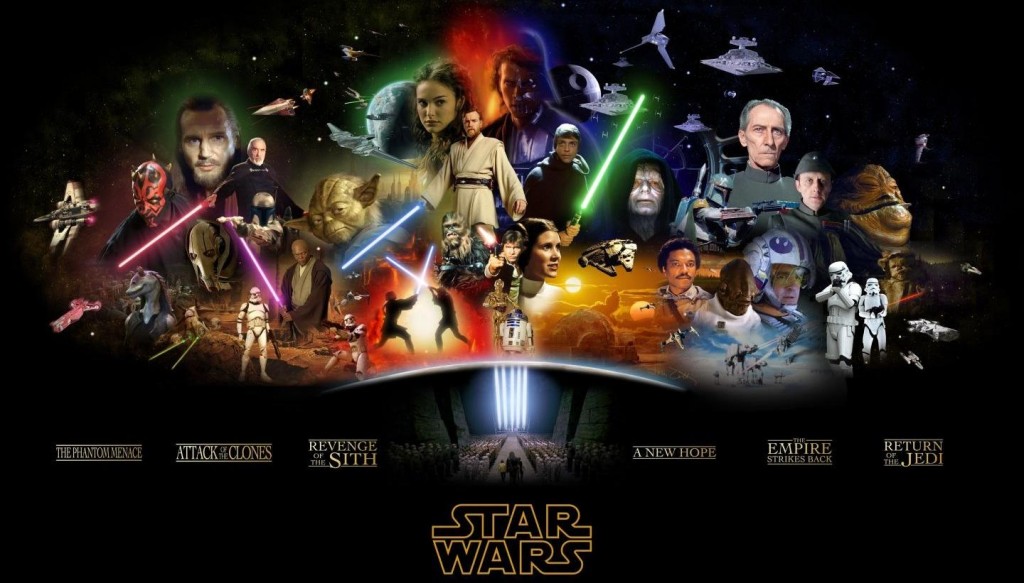 The timeline of the Star Wars saga as we know it spans decades, beginning with the events of The Phantom Menace, and extending out upwards of almost 40 years. Entertainment Weekly recently undertook the considerable task of filling in each of those years, tracking the birth of Han Solo, the rise of Emperor Palpatine, the fall of the Republic, and tons more. You can check out the full timeline here. Just be sure to set aside a good deal of time, because Entertainment Weekly doesn’t skimp on any details in laying out the entirety of Star Wars‘s considerably lengthy story.