***It probably goes without saying at this point, but consider this your spoiler warning! If you haven’t seen The Force Awakens yet, proceed at your own risk***

Any big release is going to find itself scrutinized under a microscope by any and everyone. Star Wars: The Force Awakens was of course no exception to this, and among all the criticism, the most valid of the bunch has concerned its relative similarities to its 1977 predecessor, A New Hope. Critics and fans alike have pointed to a number of shared elements between the two films, that have led some to accuse The Force Awakens of being entirely derivative in nature. Not one to stay silent for long, director J.J. Abrams recently provided some insight to assuage all these doubts.

Abrams took to The Hollywood Reporter Awards Chatter podcast to expound on his creative process, finally laying to rest the most prominent critique of his Star Wars movie. To understand his explanation though, we first need to get a sense for the parallels drawn between the original and new Star Wars. Most importantly, the story structure: A young orphan with a mysterious origin living on a desert planet longs for a life of adventure, stumbles upon an old mentor figure, and then watches from afar as that mentor is struck down by a villain with a red lightsaber. Additionally, important information once again is hidden inside a droid, and the bad guys have a super-weapon capable of destroying whole planets.

To the untrained eye, all these elements feel a lot like falling back on old stories for lack of a better idea. Take it a level deeper though, and you begin to see a level of poetry. As Abrams described it to THR, “What was important for me was introducing brand new characters using relationships that were embracing the history that we know to tell a story that is new — to go backwards to go forwards.” So what does that all mean? 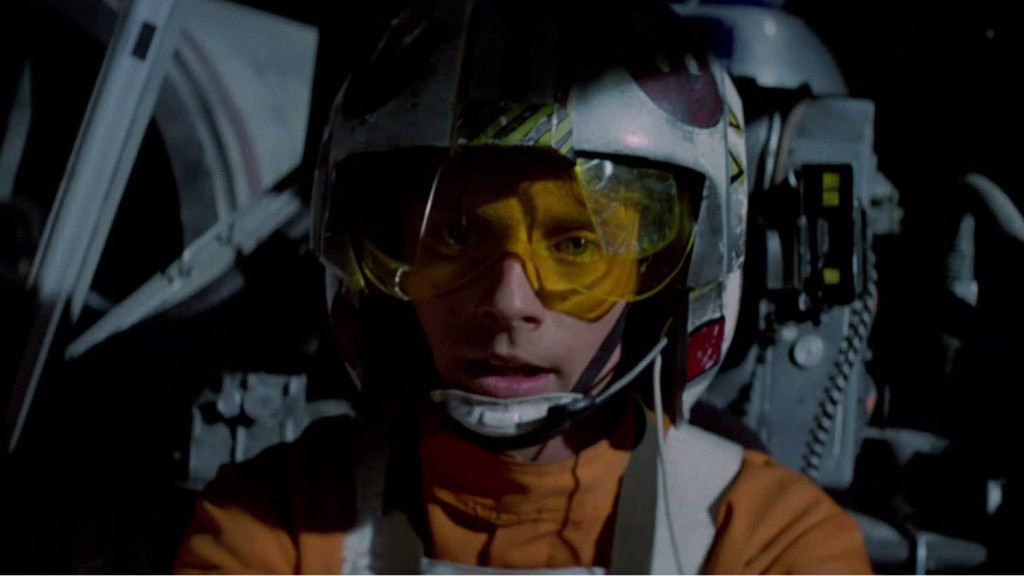 What it means is simple: In order to reconcile the new Star Wars universe with the old one, The Force Awakens had to borrow from its predecessor. Incidentally, it’s the same strategy George Lucas attempted with his prequel trilogy. But where Lucas swung and missed, Abrams knocked it out of the park for his turn; the prequels mimicked the proper story elements, but lacked the fun and excitement that defined the original films. If you consider The Force Awakens the second attempt at this strategy, suddenly its “copied” elements appear as what they’re meant to be: a well-executed homage.

This mirroring in turn affects the strategy for the rest of the new trilogy. Now that Abrams has honored the Star Wars spirit, the new-look franchise can move into its own unique stories. Starting from a place of familiarity is a necessity when it comes to easing modern fans into Disney’s ownership of Lucasfilm. It’s been clearly established that the studio possesses a steady hand, understands the history of the Star Wars story, and in turn, has earned the right to take it in a new direction.

It’s unclear how The Force Awakens will be remembered years down the road, but for the time being, it’s important to understand its place within the context of its greater universe. Fan service was a necessity in the wake of the underwhelming prequels, and without it, the transition would have felt awkward at best. And in order for that fan service to exist, Abrams had to recapture the original spirit and story of A New Hope. Sometimes, going backwards is the only way to go forwards, and it’s refreshing to see a sci-fi director who truly understands what that means.