Part of the excitement surrounding the latest Star Wars installment The Force Awakens concerned a host of new characters from the mind of writer and director J.J. Abrams. In true Star Wars tradition, these characters were played by a group of relatively unknown actors (with a couple notable exceptions), ushering in the next era for the timeless sci-fi franchise. Already we’re seeing fans everywhere picking out their favorites, evidenced by things like toy sales, spirited Internet discussions, and detailed character breakdowns.

What is it that makes these new characters so fun and exciting? A lot of factors play into becoming an instant fan-favorite, all of which are embodied in Abrams’s additions to the Star Wars universe. In a franchise never short on complex back-stories for characters we see for all of two seconds, it makes it that much more impressive when someone stands out after just one movie. For this group, it’s not all surprising, and even more exciting to imagine their future in the rest of the new trilogy.

Captain Phasma comes straight from the same school of “Looking Cool But Not Actually Playing a Large Role” as characters like Darth Maul and Boba Fett. Sadly, the chrome-armored Stormtrooper’s biggest moment came when she was unceremoniously tossed down a trash chute, leaving many to criticize the film for underutilizing yet another potentially awesome character.

If there’s been one constant through all the Star Wars movies, it’s been the relationship between our two main droids, R2-D2 and C-3PO. With both characters holding iconic status, it became a tall order for Abrams to introduce another main droid into the equation, especially one that 1. didn’t speak English, and 2. didn’t have a translator counterpart a la 3PO. As it turns out, BB-8 quickly established himself as a mainstay of the new franchise (and incidentally, a merchandising gold mine for Disney and Hasbro). 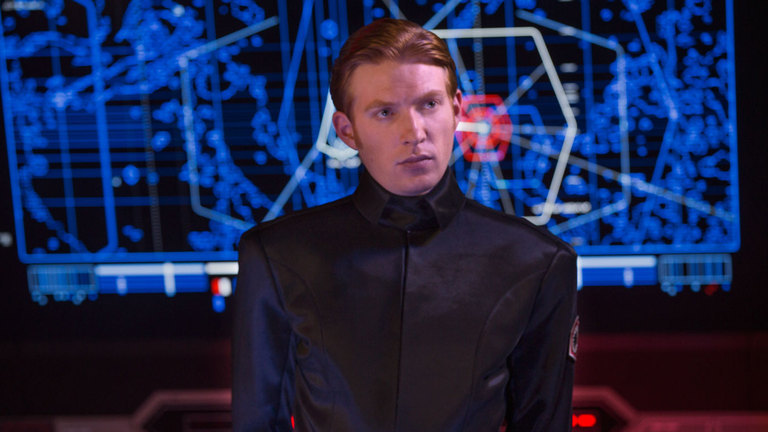 In the grand tradition of having a strict military leader acting alongside our evil Force-users in the Star Wars saga, Domhnall Gleeson’s General Hux is the latest to fulfill that role. Unlike past attempts like General Grievous from the prequels though, Hux felt far more like a natural part of the universe, acting as a solid rival and more composed counterpart to the decidedly more emotional Kylo Ren. All this comes as part of what can only be described as one of the best year’s for any actor in recent memory, with Gleeson’s other credits including Ex Machina, Brooklyn, and The Revenant. 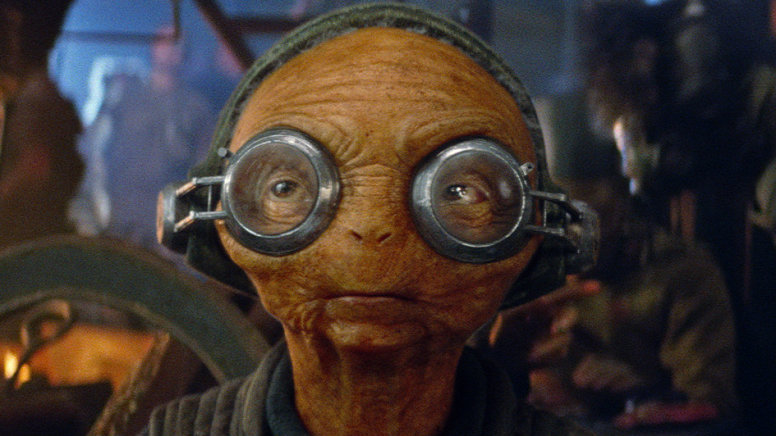 There was a fair amount of mystery surrounding Lupita Nyong’o’s role as the voice and body behind the motion captured Maz Kanata. As it turns out, Maz plays a role akin to Yoda’s in the original trilogy, as a character who’s been alive for hundreds of years and holds eons of wisdom to boot. She carries the additional responsibility of being the one that calls our hero Rey to assume her destiny, albeit a destiny we’re not entirely clear on quite yet.

While it’s safe to say that Rey is the primary hero of The Force Awakens, John Boyega’s Finn (or FN-2187) is a character who’s equally as interesting. His own character arcs has him starting as a Stormtrooper raised from birth to serve the First Order, only to defect and turn tail the other way. Boyega’s performance perfectly blends elements of comedy and drama, showing us a character who’s competent enough to hold his own, but also isn’t your classic knight in shining armor. 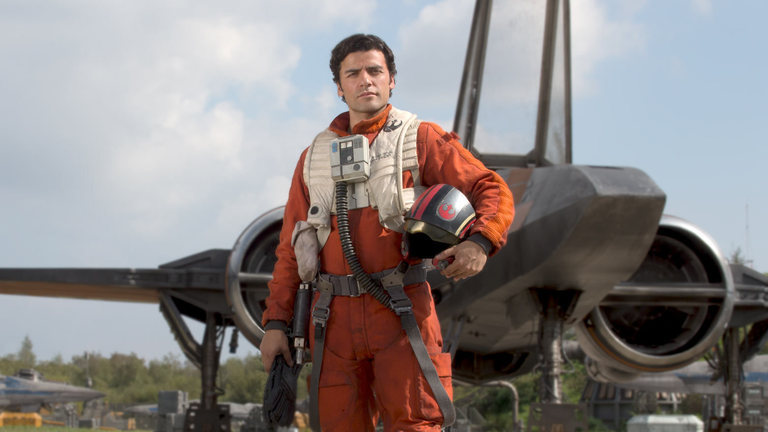 Poe Dameron flew into our collective hearts from his very first second on-screen in The Force Awakens. As the latest in the long history of wise-cracking, roguish pilots, Dameron is a character who we should be grateful to even still have around. Originally, the plan was to have him die early on in the movie, a decision that was smartly reversed in order to the talented Oscar Isaac a larger role. Combine his charming appeal with the rumors of a romantic subtext with ex-Stormtrooper Finn, and we see a potentially groundbreaking hero for the new-look franchise.

Of all the new characters debuted in The Force Awakens, none are quite so complex as Kylo Ren. Originally known as Ben Solo, what we know of his backstory tells us that the son of Han and Leia trained under Luke to be a Jedi, was turned to the Dark Side by Supreme Leader Snoke, and is constantly at odds with himself. Carrying elements of both Darth Vader and Luke, he’s the quintessential tortured villain, always treading the line between an innate desire toward light, and the temptation of evil. His story culminates in some good old fashioned Star Wars patricide, making for one of the more emotional moments in the whole film. 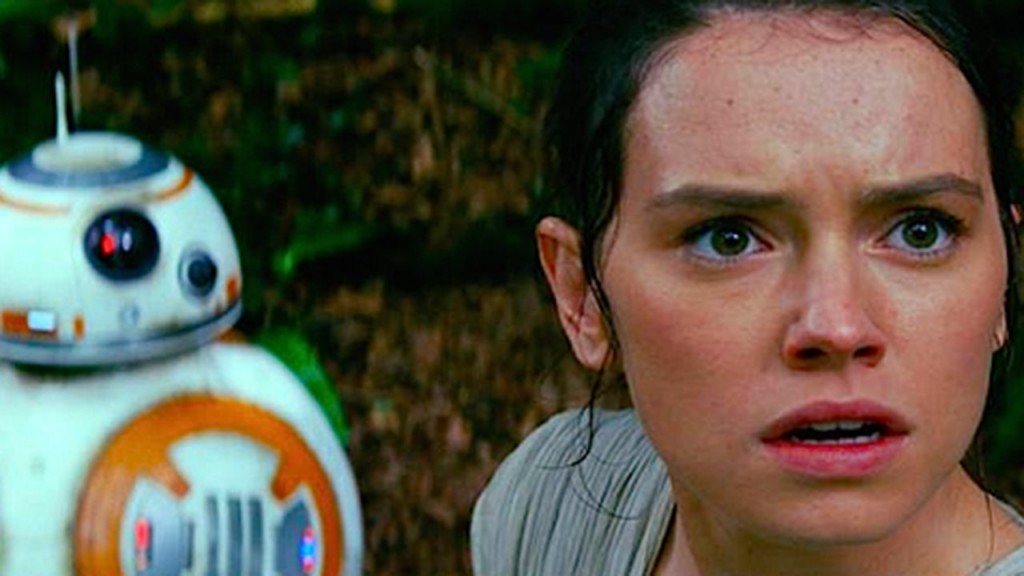 This one’s something of a no-brainer, but we’d be remiss if we didn’t have Rey occupying the top spot on our list. Rey is everything you want your sci-fi action heroes to be: smart, self-assured, independent, and heroic. At the same time, she’s just the right amount of uncertain and vulnerable, reminding fans a lot of a young Luke Skywalker. Meanwhile, she’s been the topic of a number of controversial debates, ranging from her unexplained origins to Hasbro leaving her out of their latest Star Wars Monopoly game. You won’t find a fan who didn’t enjoy Daisy Ridley’s performance, and it tells us that the future of the franchise will be in solid hands for years to come.