‘Star Wars: The Force Awakens’: What’s Next for the Cast?

There’s no getting around it — Star Wars: The Force Awakens was the biggest movie of 2015. With rave reviews from critics and fans, and box office receipts that have already surpassed $1 billion, the continuation of George Lucas’s epic sci-fi saga has taken the world by storm — and changed the lives of its stars forever.

The actors and actresses who appeared in The Force Awakens will have plenty to keep them busy over the next few months. And not just because they’ll be hard at work filming Episode VIII. Many of the people that brought the Force back to life have new projects hitting theaters in the meantime. Here’s what the cast of Star Wars: The Force Awakens will be appearing in next. 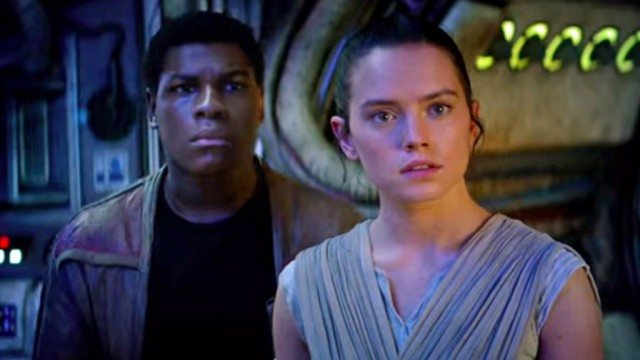 Talk about an overnight sensation. This 23-year-old Brit went from appearing in low-key indie films to being one of the most recognizable faces in the world. John Boyega won Star Wars fans over with his portrayal of Finn, a stormtrooper with a heart of gold. But before we see him back on screen with Rey (Daisy Ridley) and the rest, he’ll get a chance to show off his acting chops in The Circle.

This sci-fi drama boasts some impressive credentials. It’s based on a book by acclaimed author Dave Eggers and directed by The End of the Tour’s James Ponsoldt. And Boyega will appear alongside no less than Tom Hanks and Emma Watson. The Circle should hit theaters in 2016.

As Poe Dameron, Oscar Isaac redefined cool in The Force Awakens. And while the 36-year-old already had an impressive resume before he got behind the wheel of an X-wing, he’s certainly gained a whole new level of attention. He’ll likely get plenty more in 2016, with appearances in three films. First there’s the western thriller Mojave, in which he plays a murderous drifter opposite Garrett Hedlund. He’ll also appear with Christian Bale in The Promise, a historical drama set during the fall of the Ottoman Empire. Finally, fans are eagerly awaiting his turn as the titular villain in X-Men: Apocalypse, which is set to hit theaters in May. 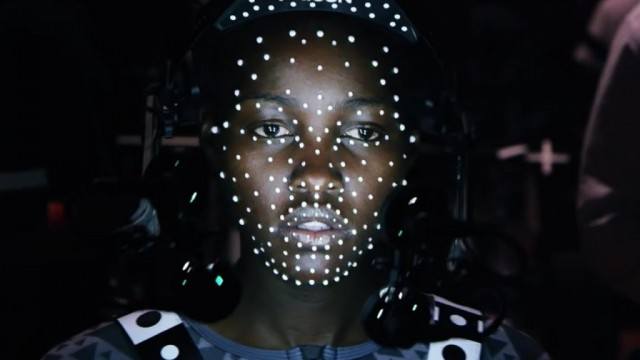 This Oscar-winning actress took a risk when she brought Maz Kanata to life in The Force Awakens. But Lupita Nyong’o made CGI acting look effortless, and gave Star Wars fans a computer-animated character they could finally be proud of. Now the 32-year-old actress will look to continue her streak of captivating performances with appearances in two exciting movies. First up is Disney’s live-action adaptation of The Jungle Book, in which she’ll lend her voice to the character Raksha. Then we’ll get to see her in action again in The Queen of Katwe, a biographical drama about a Ugandan chess prodigy.

His portrayal of the villainous Kylo Ren was so memorable, it’s spawned hilarious Twitter accounts and memes galore. So Adam Driver may have a hard time surpassing his performance in Star Wars: The Force Awakens. But that doesn’t mean he won’t try. The 32-year-old California native has plenty of projects lined up for 2016, including a stint in the last season of HBO’s Girls. Even though that appearance would be enough to keep him in the spotlight, he also has three films lined up: Paterson, the science-fiction thriller Midnight Special, and Martin Scorcese’s Silence. 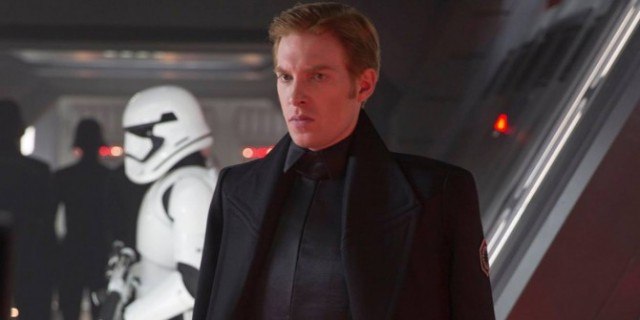 Domhnall Gleeson has the ability to fly under the radar. But his turn as the ruthless General Hux in Star Wars: The Force Awakens certainly got people talking — and he’s likely to continue building a successful career in 2016. You can see him in the lock-for-an-Oscar-nod drama The Revenant, in which he plays a small but vital role. In early 2017, he’ll appear with Tom Cruise in Doug Liman’s political thriller, Mena.

And of course we’ll see him, along with many others on this list, again when Episode VIII hits theaters in 2017.