‘Star Wars: The Force Awakens’: Why Rey Will Be a Skywalker

Star Wars fans probably walked out of the theater from The Force Awakens with a couple of thoughts swirling in their heads. In addition to their general awe (or disappointment, as the case may be), audiences are left wondering what next steps are in store for Rey (Daisy Ridley) and exactly what role Luke Skywalker (Mark Hamill) — who makes only a brief wordless appearance in the film’s closing seconds — will play in her journey to becoming a Jedi Knight.

More specifically, the film implies that she is going to Luke not only to bring him back to assist the Resistance in the struggle against the First Order but in the hopes that he will provide her with the training she needs to fulfill her destiny. One of the most popular talking points in the aftermath of the film’s release has been the question of Rey’s parentage, namely whether Luke himself is her father.

During a Q&A session at the Tribeca Film Festival in April, Abrams appeared to debunk the theory that Rey was a Skywalker by telling a fan that “Rey’s parents are not in episode 7,” according to Vanity Fair. However, Abrams later clarified his statement to EW by stating, “What I meant was that she doesn’t discover them in Episode VII. Not that they may not already be in her world.”

All the parallels between The Force Awakens and A New Hope nicely set the stage for Star Wars: The Last Jedi to feature an Empire Strikes Back-esque family revelation, but while the next film will hopefully evade a similarly staged reveal, the evidence within The Force Awakens itself certainly points to the fact that Luke and Rey will be father and daughter.

In an interview with Vulture, Daisy Ridley implied that Rey’s parentage would be revealed in Star Wars: The Last Jedi. “We will see in a year,” Ridley told Vulture. “Just sit tight on that question.” 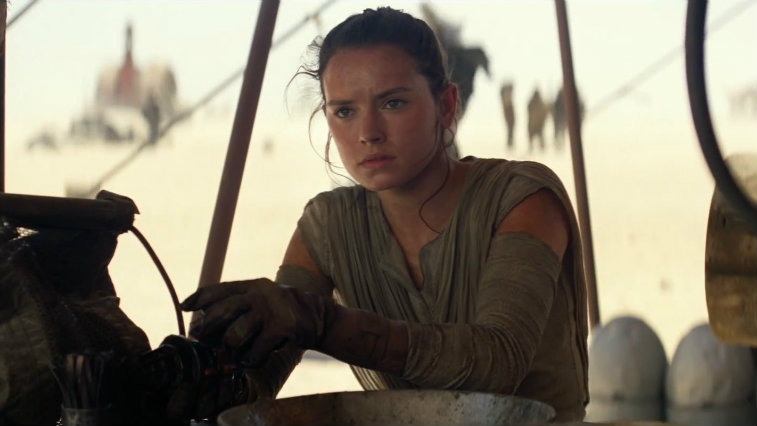 So much about the marketing of the film — including comments from Lucasfilm president Kathleen Kennedy — has centered on the saga’s continuing focus on the Skywalker family. One of the trailers even used elements of Luke’s speech to Leia (Carrie Fisher) about how “the Force is strong in [their] family,” lending further credence to the fact that audiences were about to meet another Skywalker. While an argument could be made that Kylo Ren (Adam Driver) is the next generation figure these hints were pointing to, The Force Awakens goes out of its way to imply that there’s more to Rey than meets the eye.

At several points throughout the film, characters like Maz Kanata (Lupita Nyong’o), Han Solo (Harrison Ford), and Kylo Ren (Adam Driver) appear to know far more about Rey than they are revealing to viewers. Maz in particular likely senses Rey’s connection to Luke and offers her Anakin and Luke’s lightsaber, a family heirloom that is calling to her to continue the Skywalker’s family fight against the Dark Side.

Earlier, the film establishes that Maz can see the same eyes in different people, and her deep knowledge of the Force and the many iterations of the battle between the dark and light sides — in addition to her curious question to Han about who Rey is — makes her perhaps the most trusted source of information in the film. 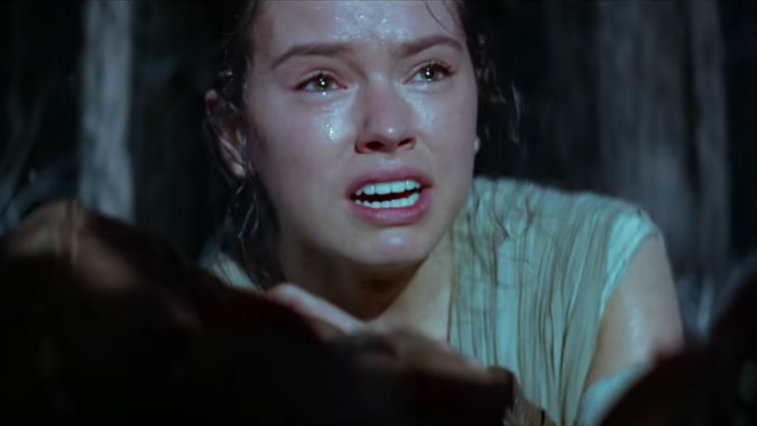 Moreover, Star Wars has always remained true to the family drama that belies the grand galactic adventures in each film. Whereas the original trilogy centered on the father/son conflict between Darth Vader and Luke, the new films could just as easily turn their attention to the battle between Rey and Kylo Ren, and if she truly winds up being the offspring of Luke, this trilogy will then become about a war between two cousins who took vastly different paths in life.

Both descendants of Vader and equally powerful in the Force, the clash of lightsabers between the two characters can only become more epic with each confrontation, leading to a climactic turning point in Episode IX that ultimately decides the fate of their family’s legacy.

Hardcore Star Wars fans know that the Expanded Universe — none of which is really considered canon — evolved into a battle between Jacen and Jaina Solo, twin son and daughter of Han and Leia who became a Sith and Jedi, respectively. While the creation of Kylo Ren proves that Lucasfilm is still taking some inspiration from the EU, there’s little reason to think that Rey will end up being Kylo Ren’s sister.

Rather, the two being cousins would still retain the familial spirit of the former canon but offer a bit of a new twist. Now the question remains: Will moviegoers get any reference to Mara Jade, the warrior that Luke ended up marrying in the EU, in Star Wars: The Last Jedi? 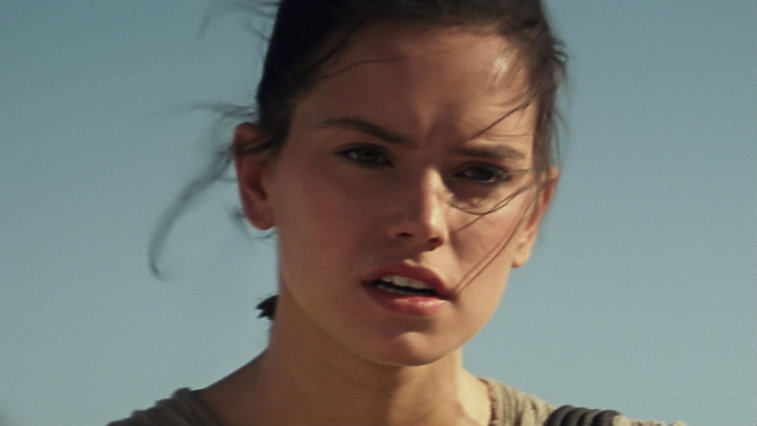