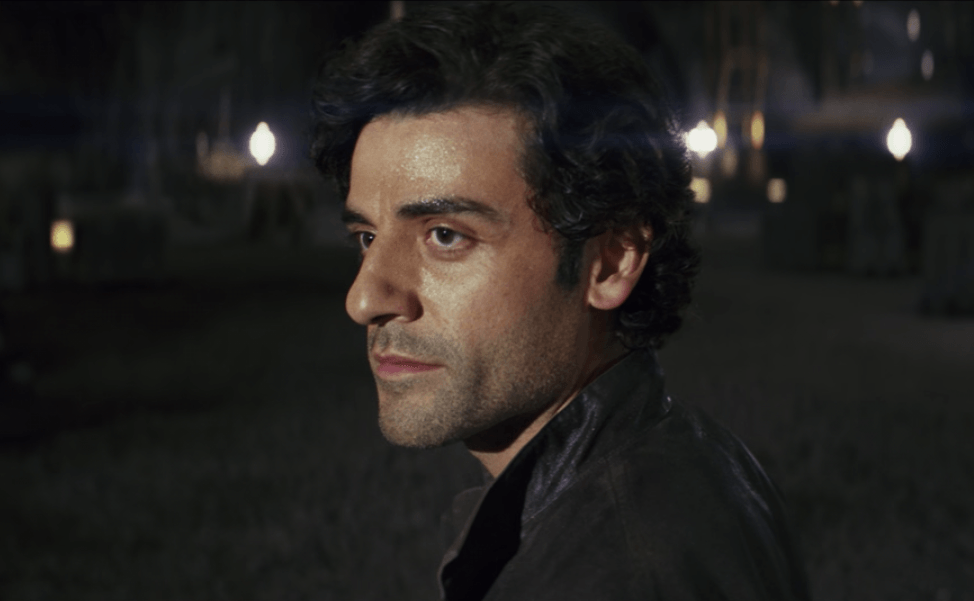 Poe Dameron is one hell of a pilot, and it looks like he might end up in the cockpit of the Millennium Falcon in Star Wars: Episode IX.

On Thursday, we got our first major leaks from the set of Episode IX, which is currently shooting, via The Sun. New photos show Poe and Finn on some sort of mission together, with both characters sporting new looks.

At the beginning of this month, J.J. Abrams posted a photo from the first day of work on Episode IX, which showed John Boyega filming a scene in the Falcon. Someone is sitting in the pilot’s seat in the picture, but because the photo is out of focus and the person’s head is obscured, nobody was sure who that was at the time.

Compare and contrast these new photo leaks with that original photo and you’ll notice that Oscar Isaac appears to be wearing the exact same outfit as the person who was sitting in the Falcon in Abrams’ photo. This suggests that yes, Poe Dameron is actually going to pilot the Falcon in Episode IX. He truly can fly anything.

YOU GUYS IT IS DEFINITELY FINN AND POE IN THE FALCON pic.twitter.com/WJdSWrUs2r

When that cockpit photo was first released, some thought it was Rey sitting in the Falcon, while others thought it was Abrams himself. This picture was clearly being taken between takes, after all, so Abrams could be sitting there while giving the actors direction. But now, it sure looks like it’s Isaac, who has a strap going across his shirt in these leaked pictures just as the person in Abrams’ photo seems to have.

What’s also exciting about getting these two sets of pictures within the same month is that they suggest that Poe and Finn will spend a significant amount of time together in Episode IX. The two had great chemistry in the opening act of The Force Awakens, only for them to be separated for almost the entire rest of the movie before being briefly reunited at the end. Then, in The Last Jedi, they shared some words in the opening scenes before Finn went off on his own mission with a new character, Rose.

But now, it looks like Poe and Finn may be paired together for an entire subplot in Episode IX. It’s noteworthy that in the leaked set photos, Rey isn’t there, nor does she seem to be in the Falcon in that earlier picture. So Poe and Finn are probably up to something else that’s separate from whatever Jedi business she has to get up to. Rose also isn’t seen in these photos, even though she’s been confirmed to return in the movie. Chewbacca is present with Poe and Finn, though, in addition to some new characters who appear to be members of the Resistance. 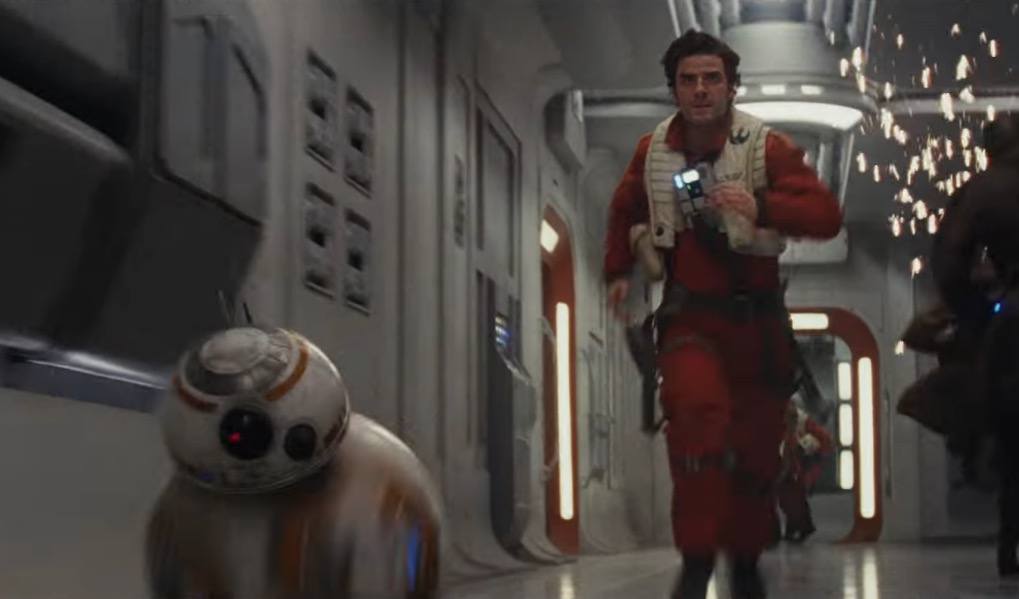 These new pictures come just one day after Making Star Wars released some other less significant but still intriguing set photos showing the Falcon in sort of a forest location. We don’t know where this might be, but fans have speculated that it’s a scene set on Takodana, the planet where Maz’s Castle was located.

Star Wars: Episode IX is currently filming and will be released on December 20th, 2019.