EGOT: 12 Stars Who Have Won Almost Every Award

While there are only a select few celebrities who have managed to win the coveted EGOT (Emmy, Grammy, Oscar, and Tony), there are several others who are very close to joining those exclusive ranks. These stars have earned three of the coveted honors during their impressive careers and are now just one away from achieving Hollywood’s gold standard of awards. Below, check out 12 talented actors and singers who are just shy of an EGOT. 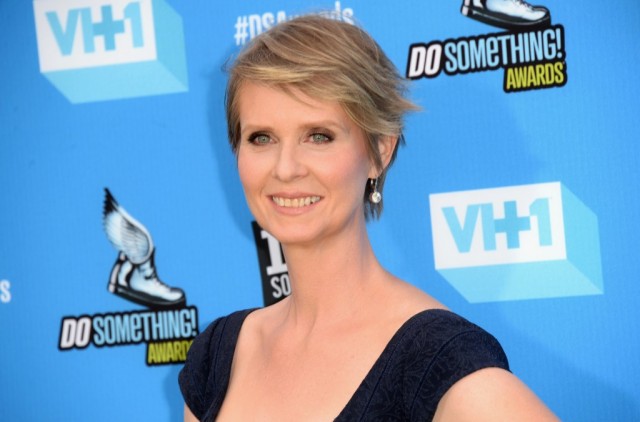 The actress earned three Emmy nominations for role as Miranda Hobbes on Sex and the City, taking home the award for the first time in 2004. In 2006, she won a Tony for her role in Rabbit Hole and won a second Emmy in 2008, for her guest role on Law and Order: Special Victims Unit. In 2009, she added a Grammy to her growing collection of awards for Best Spoken Word Album for An Inconvenient Truth. Now, she’s just an Oscar away from becoming a member of the exclusive EGOT club. 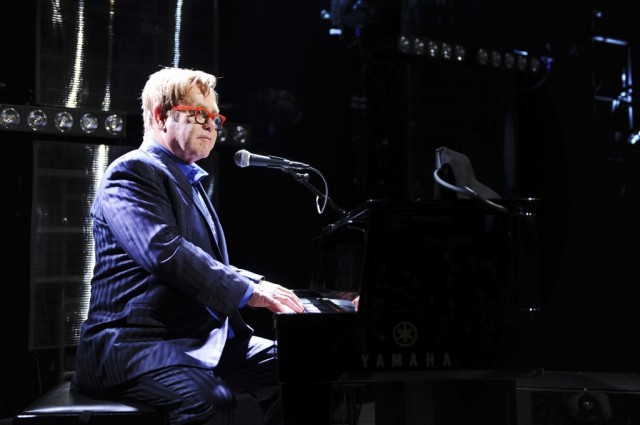 In addition to being one of the best-selling music artists in the world, he’s also a six-time Grammy winner for “That’s What Friends Are For,” “Basque,” “Can You Feel the Love Tonight,” “Candle in the Wind 1997,” and Aida, and has received a Grammy Legend award. In 1995, he won an Academy Award for Best Original Song for The Lion King’s “Can You Feel the Love Tonight.” Aida also won him a Tony for Best Original Musical Score in 2000, one of his four Tony nominations. The only major entertainment award he hasn’t earned yet is an Emmy. 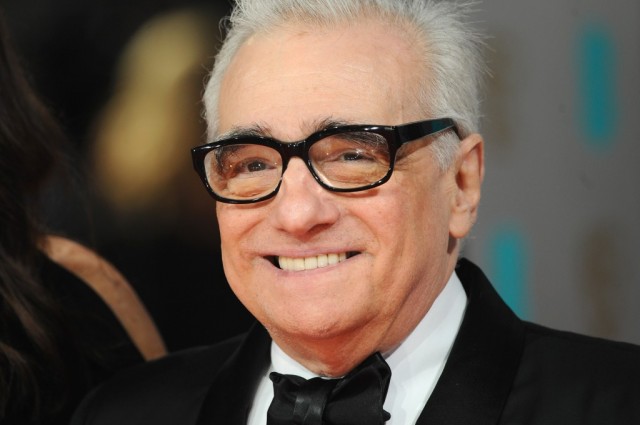 The acclaimed filmmaker earned an Academy Award for Best Director in 2006 for helming the crime drama The Departed. That same year, he was given a Grammy for Best Long Form Music Video for “No Direction Home.” Also on his incredibly impressive resume? He won an Emmy in 2011 for Outstanding Directing for a Drama Series for his work on the series premiere of HBO’s Boardwalk Empire. The only big accolade Scorsese has yet to garner during his already unparalleled career — and keeping him from reaching an EGOT — is a Tony award. 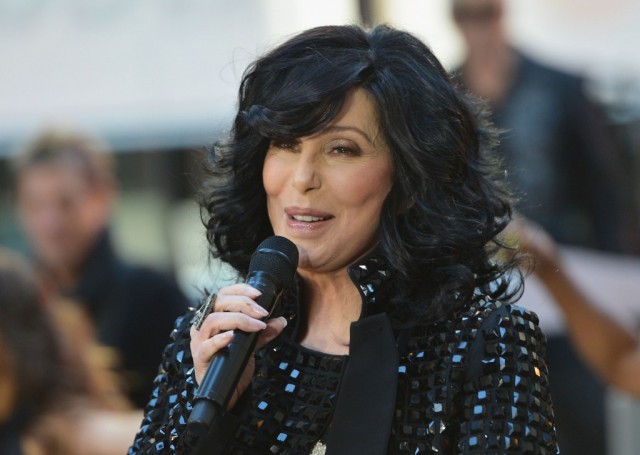 The legendary singer has earned seven Grammy nominations, one of which she won in 2000, for Best Dance Recording for “Believe.” She also garnered an Emmy award for Outstanding Variety, Musical, or Comedy Special, for 2003’s The Farewell Tour, which was one of her six Emmy nominations, four of which were earned consecutively. And let’s not forget her Academy Award nods: She’s been nominated twice and has won once, for Best Actress for the 1998 film Moonstruck. All she needs is a Tony award to achieve the coveted EGOT.

The English actor was nominated and won the Academy Award for Best Actor in a Leading Role for the 1990 film Reversal of Fortune. He was first nominated for an Emmy in 1981 but didn’t win until his second nod, in 1997, for Outstanding Voice-Over performance in The Great War and the Shaping of the 20th Century: War Without End. He won his third and fourth Emmy in 2006 and 2014, for Outstanding Supporting Actor in the miniseries Elizabeth I and for Outstanding Narrator for Game of Lions. All he needs is a Grammy to reach EGOT status. 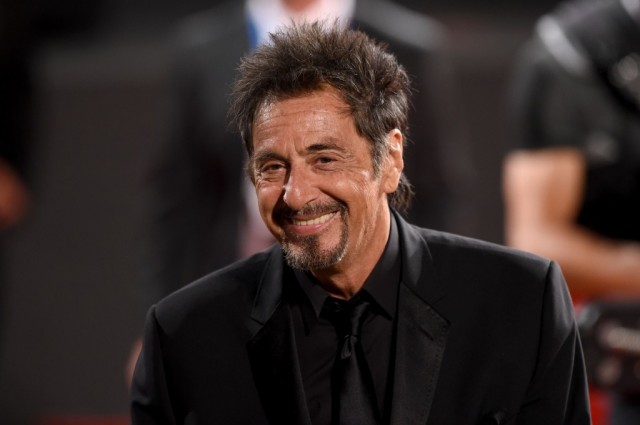 The actor and filmmaker received seven Oscar nominations prior to his 1992 win for Best Actor for his role in Scent of a Woman. He’s also won two Emmy awards, the first in 2004 for Best Leading Actor in Angels in America and the second in 2010 in the same category for You Don’t Know Jack. He’s a two-time Tony award winner, as well, once for Best Supporting Actor in 1969’s Does a Tiger Wear a Necktie? and for Best Leading Actor in 1977’s The Basic Training of a Pavlo Hummel. If he earns a Grammy in his already award-packed career, he’ll have garnered all four EGOT honors. 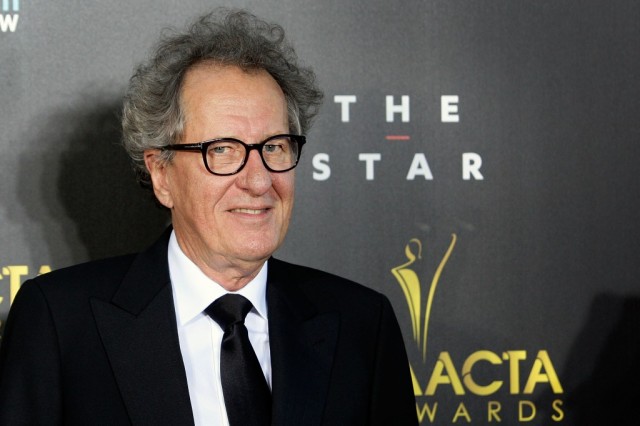 The Australian actor has won an Academy Award for Best Actor in 1996’s Shine. In 2004, he earned an Emmy for Outstanding Lead Actor in the television movie The Life and Death of Peter Sellers. He’s also had an impressively accomplished Broadway career, taking home the Tony award in 2009 for Best Performance by a Leading Actor for Exit the King. He’s just missing a Grammy in order to join the very select group of accomplished stars to have an EGOT. 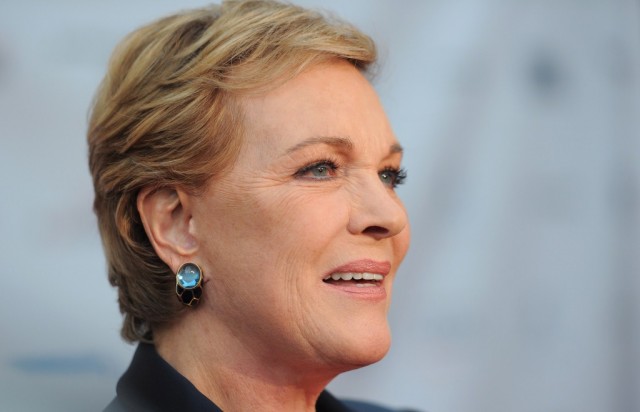 The accomplished actress earned an Academy Award nomination for her feature film debut in 1964’s Mary Poppins. The lead role won her the Oscar for Best Actress that year. Of her multiple Emmy award nominations, she’s won two — the first in 1973 for Outstanding Variety Musical Series for The Julie Andrews Hour and the second in 2004 for Outstanding Documentary for Broadway: The American Musical. In 2011, she also won two Grammys, a Lifetime Achievement Award, and a Best Spoken Word Album for Children for Julie Andrews’ Collection of Poems, Songs, and Lullabies. All she needs is a Tony to round out her EGOT. 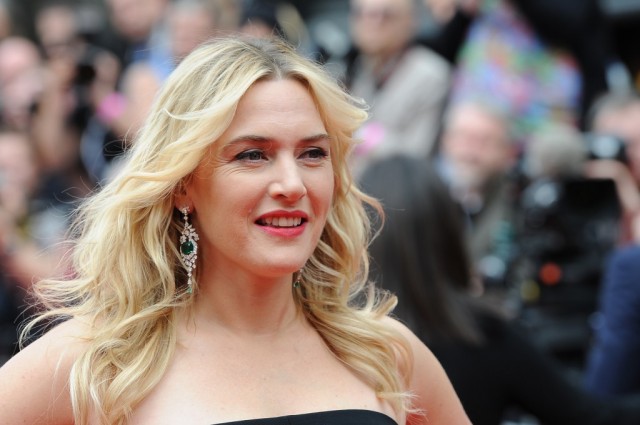 The critically acclaimed actress was the youngest to acquire six Academy Award nominations, winning one for Best Actress in 2008 for The Reader. She has also been nominated twice for an Emmy award for TV acting, winning once for her turn in the 2011 miniseries, Mildred Pierce. In 2000, she was awarded a Grammy as well, for Best Spoken Word Album for Children for Listen to the Storyteller, making her one of the lucky few to have three of the four biggest awards in the entertainment industry. She only needs a Tony to become one of the even fewer to achieve an EGOT. 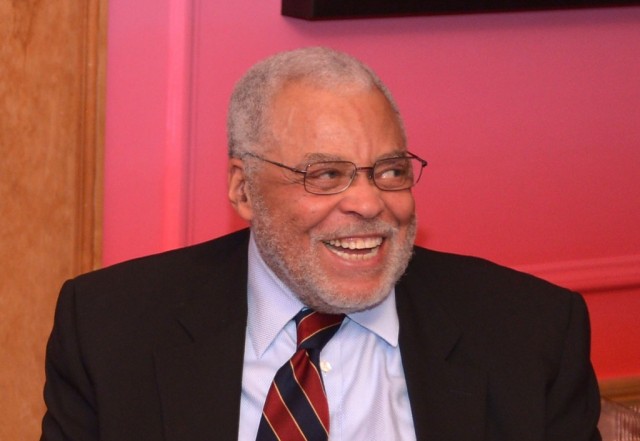 Since he’s widely considered to be one of the industry’s most distinguished actors, it’s not surprising that James Earl Jones has won many major awards throughout his career. Jones won two Emmy awards in the same year, 1990, for Outstanding Supporting Actor in Heat Wave and Outstanding Lead Actor in Gabriel’s Fire. He’s also the recipient of two Tony awards out of four nominations, for Best Leading Actor in 1969’s The Great White Hope and 1987’s Fences. He also won a Grammy in 1977 for Best Spoken Word Recording for Great American Documents. All he needs is an Oscar — he’s won an Academy Honorary Award, but it was non-competitive — to achieve an EGOT. 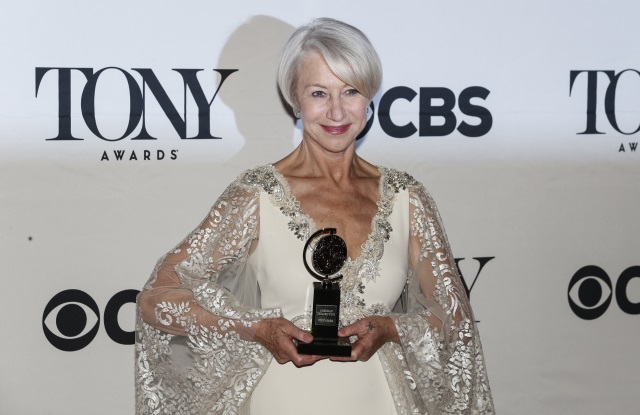 In 2015, Mirren picked up a Tony for her performance as Queen Elizabeth II in The Audience. Having already won an Oscar in 2007 for The Queen and four Emmys for her small-screen work, the win left her just shy of the EGOT — as the actress herself pointed out. “I really want a Grammy,” joked Mirren, according to Variety. “I have to do an audiobook.” 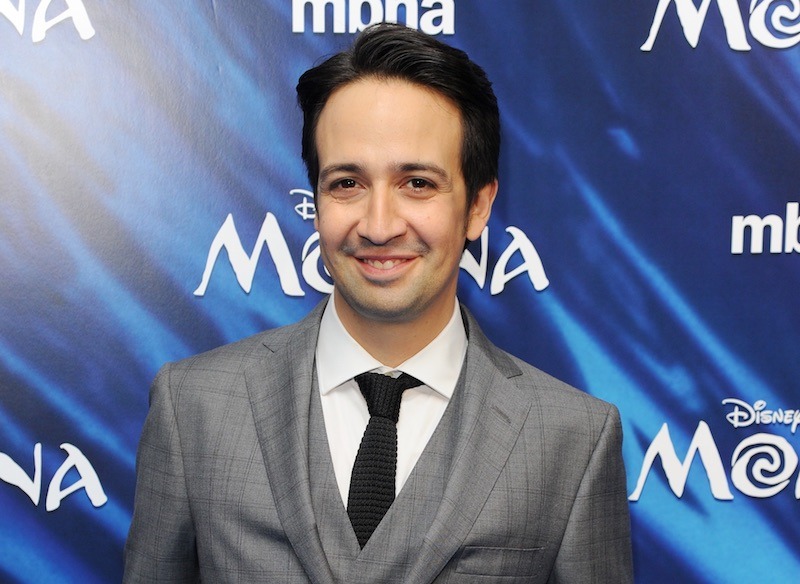 Miranda has two Grammys to his name: one for the cast recording of 2008’s In the Heights and another for the smash hit, Hamilton. Individually, he has won three Tony Awards (and that’s not even touching the many others he’s received for his musicals as a whole). He also has an Emmy for composing the music and lyrics for the 67th Tony Awards. All he needs to complete his EGOT is an Oscar.