Stephen King’s ‘It’ Remake: What We Know So Far

After lots of stops and starts, New Line Cinema’s long-awaited It remake has officially kicked off production. With the film’s release set for this fall, details about the two-part horror film, based on Stephen King’s iconic novel of the same name, are finally being released. Here’s everything we know about the upcoming movie so far.

1. It had some behind-the-scenes problems 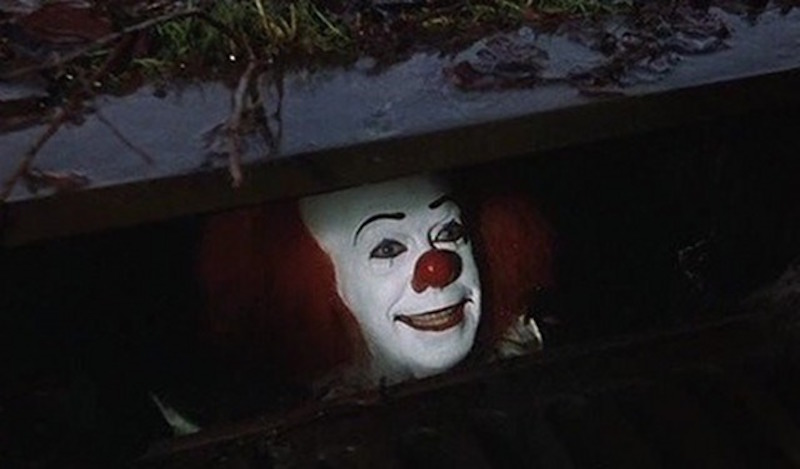 The It remake has been stuck in development for quite some time. The project seemed to finally be making some progress when True Detective director Cary Fukunaga signed on to helm the film in 2012. But after co-writing a script and working on developing the movie for several years, Fukunaga ended up exiting the project in May 2015.

At the time, it was reported that the director and New Line could not see eye-to-eye on the budget. Fukunaga later clarified that his departure was actually due to creative differences, not budgetary concerns. “They wanted me to make a much more inoffensive, conventional script. But I don’t think you can do proper Stephen King and make it inoffensive,” he told Variety in September.

His departure brought the film to a temporary standstill, but the film remained a priority for New Line and it didn’t take long for producers to hire a replacement director. After several months of redevelopment, filming for the movie officially kicked off in the summer of 2016.

Bill Skarsgard will play the infamous murderous character of Pennywise the Clown, who is known to use balloons to lure children into his lair. In the story, Pennywise faces down a team of misfit kids, dubbed the “Losers’ Club,” who overcome their fears and band together in the fictional town of Derry, Maine to destroy him. The movie version may be even more alarming, as Skarsgard is only 25 so he’ll only look a few years older than the teens in the upcoming representation.

“There’s a childishness to the character, because he’s so closely linked to the kids,” Skarsgard said, per Entertainment Weekly. “The clown is the manifestation of children’s imaginations, so there’s something child-like about that.”

Following Fukunaga’s exit from the remake, New Line brought on Andres Muschietti, the filmmaker behind the 2013 scare flick Mama.

As for the script, Gary Dauberman was hired to rewrite the version that was originally co-written by Fukunaga and Chase Palmer. It’s unclear how much the two accounts differ, but reports suggest that Dauberman used the original as a foundation to work from.

4. It will be told from two different points of view 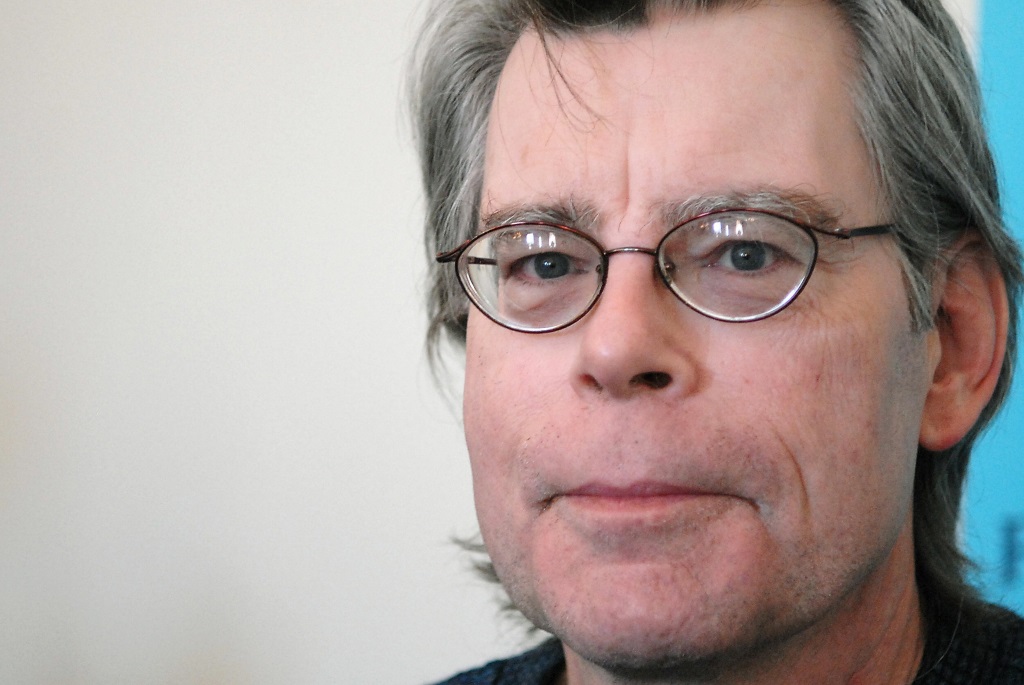 While Fukunaga may no longer be involved in the project, the studio does plan on keeping several elements of his initial version — including its two-part format. The first movie will reportedly revolve around the characters as children, while the second will take the point of view of the characters as adults. Stephen King’s book switches back and forth between both viewpoints, and producer Roy Lee told Collider that the idea is to make both movies cohesive so that they could conceivably be cut together to make one straightforward adaptation of the novel. As he said:

Both movies will also maintain the planned R-rating, allowing Muschietti to truly explore the gory and more mature aspects of the story — particularly the emotional state of the children as they are forced to confront scary, adult situations.

5. Pennywise will be scarier than ever 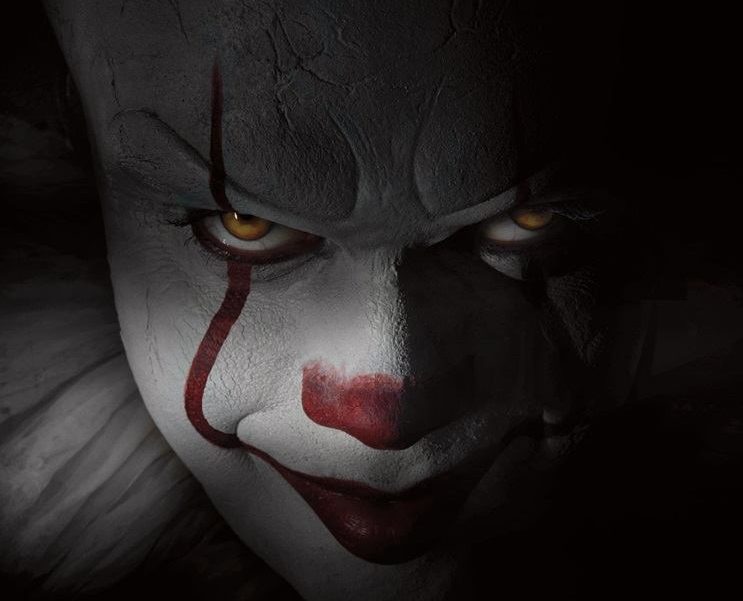 Pennywise from the upcoming remake of It | Entertainment Weekly

Though no official footage of the movie has been revealed so far, several teaser images have been released. In July, Entertainment Weekly issued a first look at Skarsgard’s Pennywise, as seen above. “It’s such an extreme character. Inhumane,” the actor descibred of the character. “It’s beyond even a sociopath, because he’s not even human. He’s not even a clown. I’m playing just one of the beings It creates.”

A second photo of the evil entity in his full creepy costume was released in August, captured below. 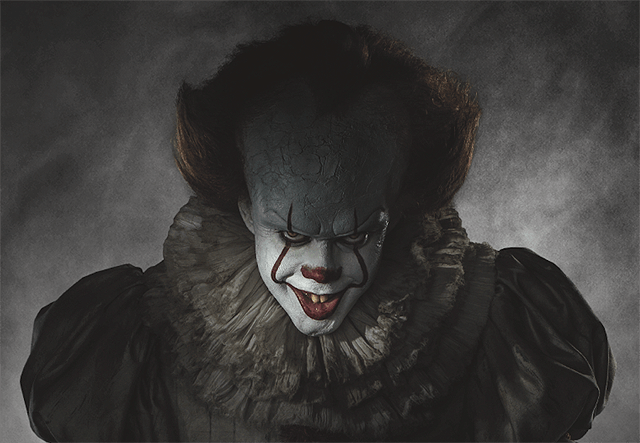 Pennywise in the It remake | New Line Cinema

6. What we’ve seen from the set so far Aside from the official stills, Muschietti has also given fans several behind-the-scenes glimpses of the set via his Instagram account. He released two photos of the storyboard, both featuring the character of Bill Denbrough (Jaeden Lieberher), the unofficial leader of “Losers’ Club.” In the first Instagram photo (above), Bill makes a paper boat for his younger brother, George, whom we know later suffers a horrific fate. In the second, he rides his bike, nicknamed “Silver,” which Muschietti also teased a photo of, as seen below. 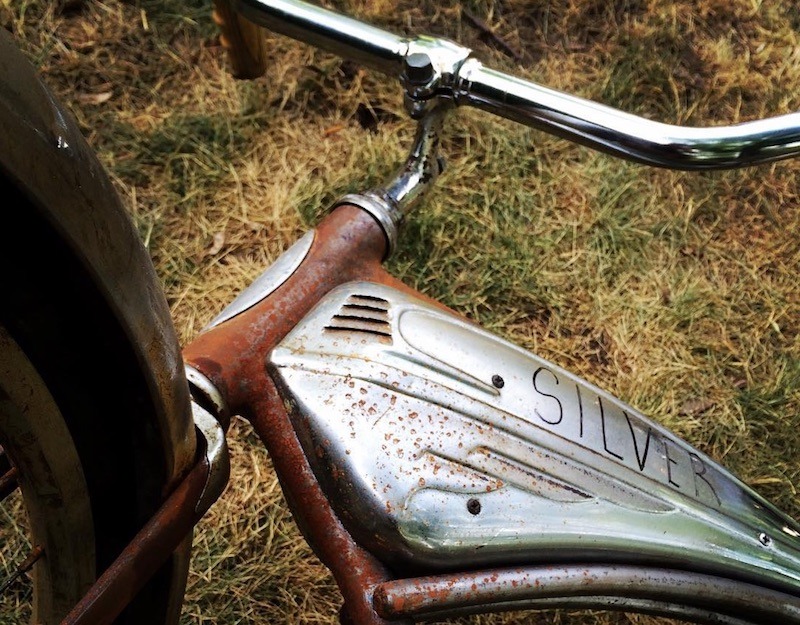 Silver’s bike from It remake | Andy Muschietti via Instagram

The director also tweeted detailed images of the fictional town of Derry, Maine, including that of a street sign, and the front gate of 29 Neibolt St., the decrepit house where the children first meet Pennywise. 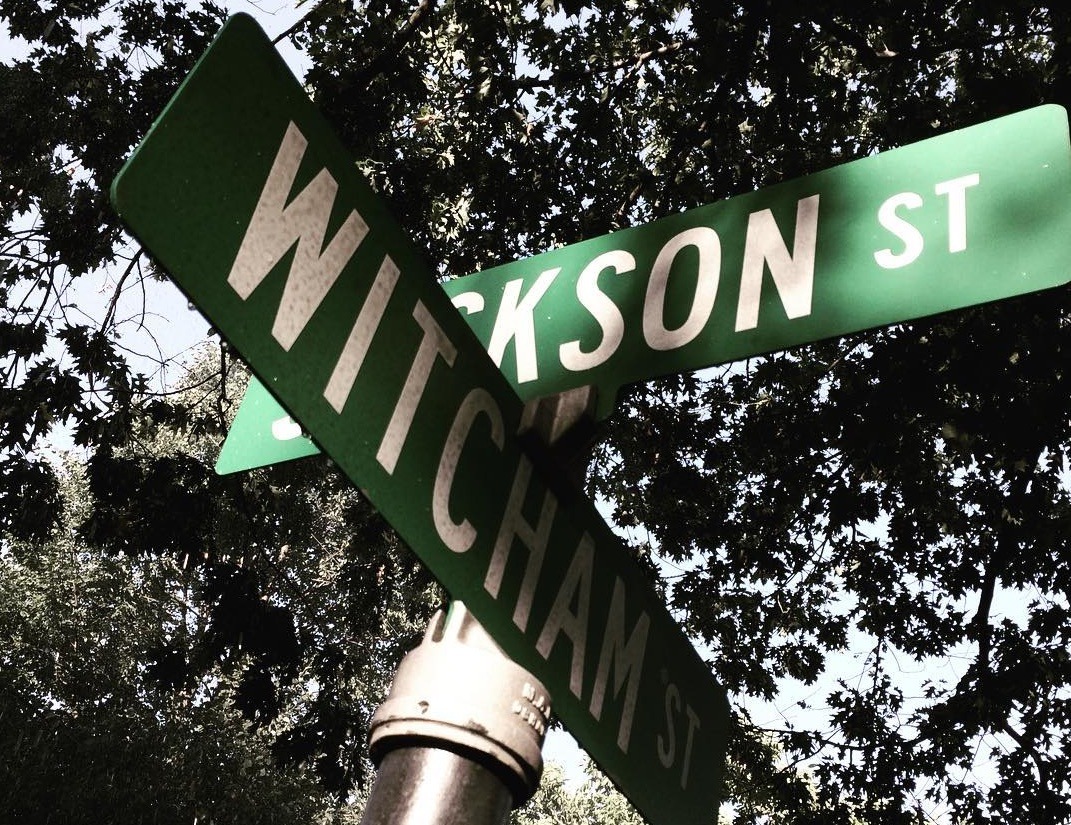 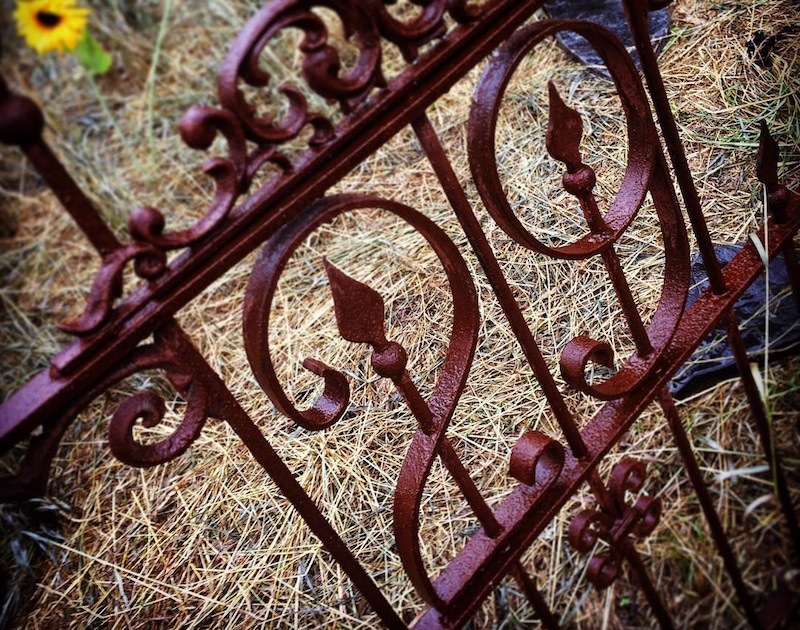 The It remake is currently set to hit theaters on September 18, 2017.
Check out Entertainment Cheat Sheet on Facebook!