Netflix has just released a brand new Stranger Things tie-in video, which gives us our first glimpse at a new character and might even tease Season 3’s release date.

On Monday, Netflix put out a video that is meant to look like an in-universe ad for a new mall opening in Hawkins, Indiana, the town where Stranger Things is set. In this commercial, we get our first look at a new character, Robin, played by Maya Hawke. She is seen working at an ice cream shop along with Steve Harrington. 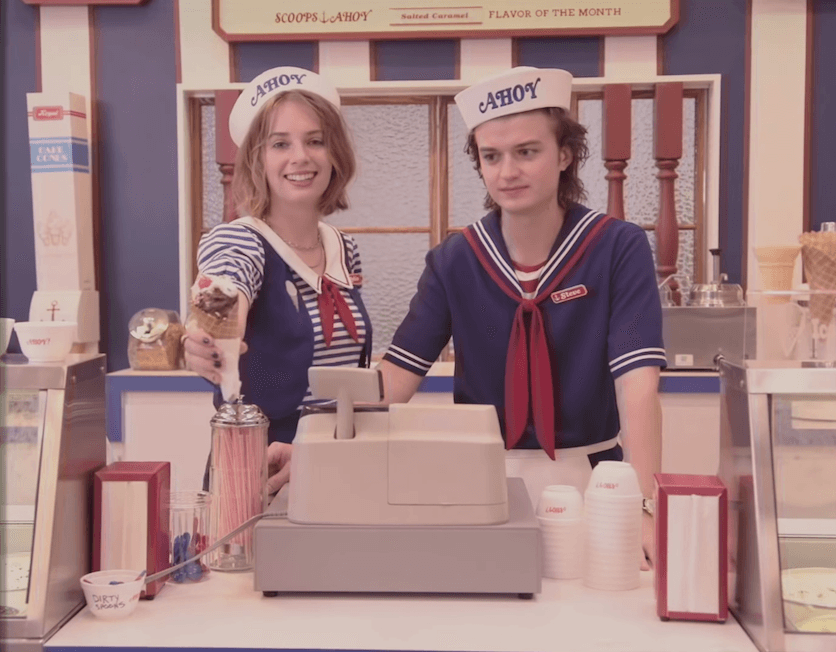 Deadline had previously described this new character as an “alternative girl who is equal parts sharp and playful. Bored with her mundane day job, she just wants a little excitement in her life… and gets more than she bargained for when she uncovers a dark secret in Hawkins.” Presumably, this ice cream shop is her day job, and we’re introduced to her because she’s a co-worker of Steve’s. Expect to see a lot of Robin, as Hawke has been added as a series regular.

This teaser might also give us an idea of when Season 3 will come out, as it ends with the text “coming next summer.” Of course, within the reality of the ad, what that means is that the Starcourt Mall is opening next summer. But there’s a strong likelihood that this has a dual meaning and that Season 3 is also coming next summer.

After all, Season 3 of Stranger Things is going to be set in the summer, and it would make sense to release it around that time in real life just as Season 2 began in October and was released in October. Season 3 started production in April 2018, and based on last year’s production schedule, that would mean the show likely wouldn’t return much sooner than April 2019. It’s technically conceivable that we could see the new set of episodes earlier in the year, but a May release date is a lot more probable.

The possible release date isn’t the only interesting hint in this teaser. There’s also the fact that The Hunt for Red October is seen on display in the ad, which some fans are speculating suggests that the Russians will play a role in Season 3. Then again, it’s also just realistic that this book would be on display, as it came out at the end of 1984, the year before Season 3 takes place. 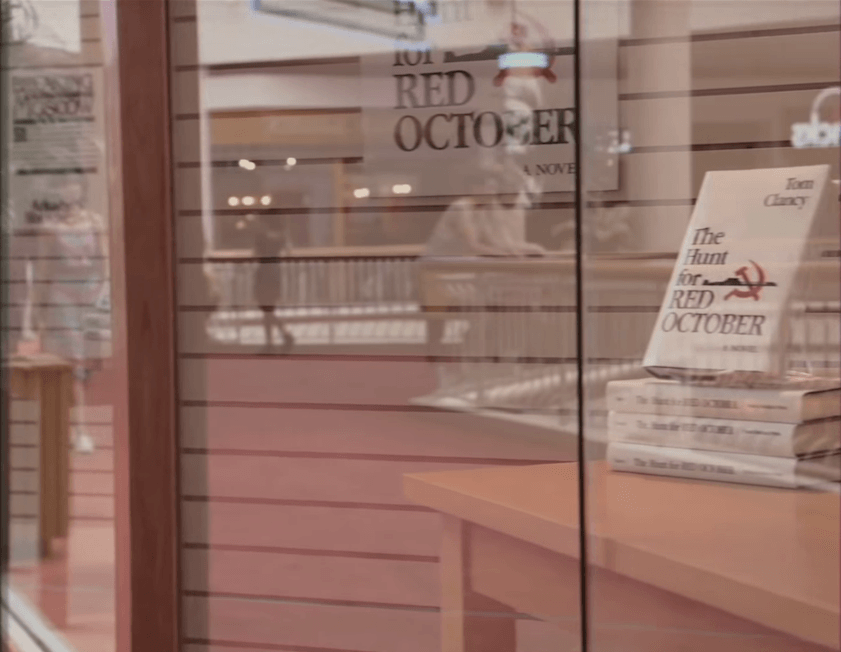 More generally, seeing as this is our very first glimpse at Stranger Things Season 3, it seems likely that this mall will be a major location within the storyline. With everyone off from school, it’s easy to imagine it as somewhere where both the kids and the teenagers hang out and where things inevitably take a turn for the worse.

We don’t know a whole lot about Season 3 of Stranger Things quite yet, though we do know some things, including the fact that it will be a coming-of-age story for Eleven, who finds out more of what it’s like to be a normal teenager. You can read more details about the upcoming season here.