Summer 2017: The New Books You’ll Want to Read This Season

Plenty of anticipated new novels are set to hit shelves this season. From breezy beach reads to suspenseful thrillers, bookworms have a lot to look forward to over the coming months. Need help figuring out which title to bring along to the beach or on vacation? Here are 16 of the best new books to check out this summer.

1. The Ministry of Utmost Happiness, June 6 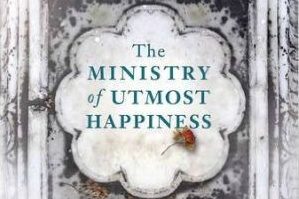 The Ministry of Utmost Happiness | Knopf

It’s been two decades since Arundhati Roy, the globally celebrated author of The God of Small Things, published a work of fiction, but now she’s back with another rich and moving tale, The Ministry of Utmost Happiness. The sweeping novel takes readers on an intimate trip across the Indian subcontinent, weaving together tales of love, hope, and identity through the lives of the unforgettable characters along the way. 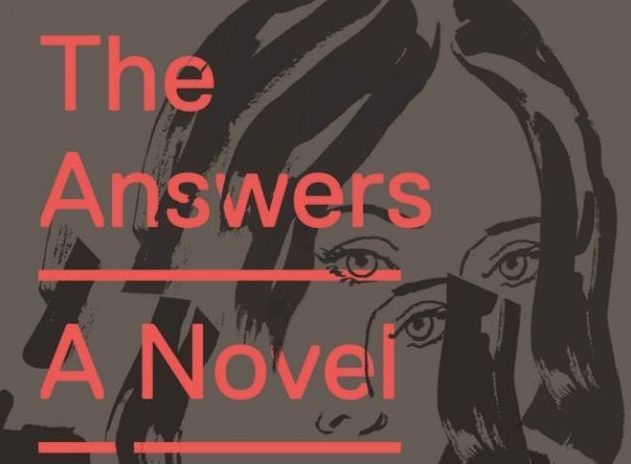 The Answers | Farrar, Straus and Giroux

In Catherine Lacey’s sophomore novel, a woman who’s been suffering from a host of medical problems discovers that there may be a cure — but the expense of the treatment is astronomical. As she teaches for a way to make quick cash, she ends up wrapped up in a surreal experiment funded by a rich actor. 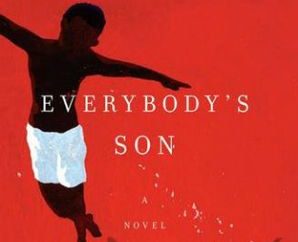 Author Thrity Umrigar confronts issues of race and privilege in this novel about a young boy who is taken away from his mother, an addict who is imprisoned among murky circumstances. He’s eventually adopted by the Harvard-educated son of a U.S. senator and, like his new family, rises within the establishment. But everything changes when he discovers the dark truth behind his adoption.

Hunger: A Memoir of (My) Body | Harper

Hailing from the New York Times best-selling author of Bad Feminist, Roxane Gay, this unflinchingly honest memoir explores our shared anxieties about food, weight, and self-image, all through Gay’s own reflection on her journey with her body through her childhood, teens, and twenties. It’s a candid and deeply personal story that anyone who has ever obsessed over their size (read: mostly everyone) can relate to.

A legendary film actress reflects on her rise to the top after years of silence in this novel, taking readers through the good, the bad, and the seven husbands she’s been with along the way. Full of gossip, old Hollywood glamour, and great characters, this novel from Taylor Jenkins Reid has everything you want in an engrossing beach read. 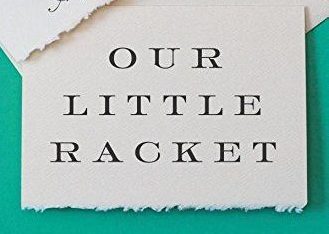 This captivating debut from Angelica Baker takes place during the economic collapse of 2008, following a financial giant whose investment bank is shuttered among allegations of malfeasance. As panic builds, five women in his life — all of whom witnessed more than they’ve disclosed — begin to question their roles in their wealthy world and what in their lives is worth saving.

If you’re looking for a smart thriller to keep you hooked this summer, Christopher Bollen’s new novel follows a man who, after getting disinherited by his father, asks his wealthy childhood friend, Charlie, for help. Charlie is all too eager to lend a hand, but he soon finds out that his aid comes with a lot of unexpected strings. 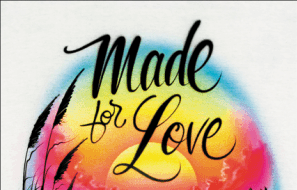 Made For Love | Ecco

Alissa Nutting, the author of the provocative debut Tampa, returns with this equally eyebrow-raising tale of a woman who walks out on her husband and moves into a trailer park with her father and his companion Diane — an extremely lifelike sex doll.  As she tries to adjust to her new life, which is worlds away from the luxurious but strict life she used to live, her husband goes to great lengths to find her and bring her home. Though the quirky novel is filled with raunchy comedy, it’s also a surprisingly poignant reflection on marriage and family. 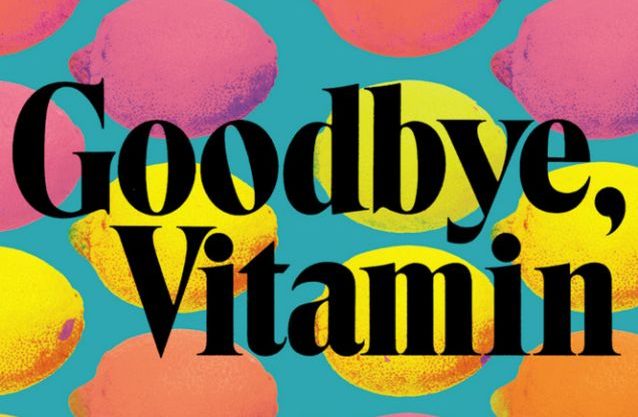 Rachel Khong’s debut novel follows a thirty-year-old woman who, after feeling like life hasn’t quite gone as expected, quits her job and moves home to live with her parents. But things becomes even more complicated when she realizes her father is losing his memory. As his condition worsens, she grapples with grief while also learning to find the humor in the situation. Told with plenty of heart and humor, Goodbye, Vitamin serves as a charming depiction of one woman’s attempt to find her footing when life sneaks up and knocks her off balance. 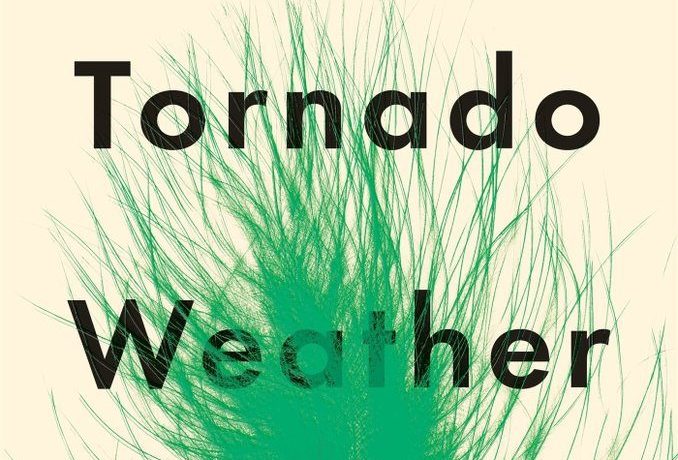 Deborah E. Kennedy’s latest novel takes place in a small Indiana town where a young girl has just gone missing. Every resident has their own ideas of what may have happened to her, but the reality is not what anyone expected. The book uses the case of the disappearance as a catalyst to explore the inner workings of life in a small rural town, all through the eyes of its residents. 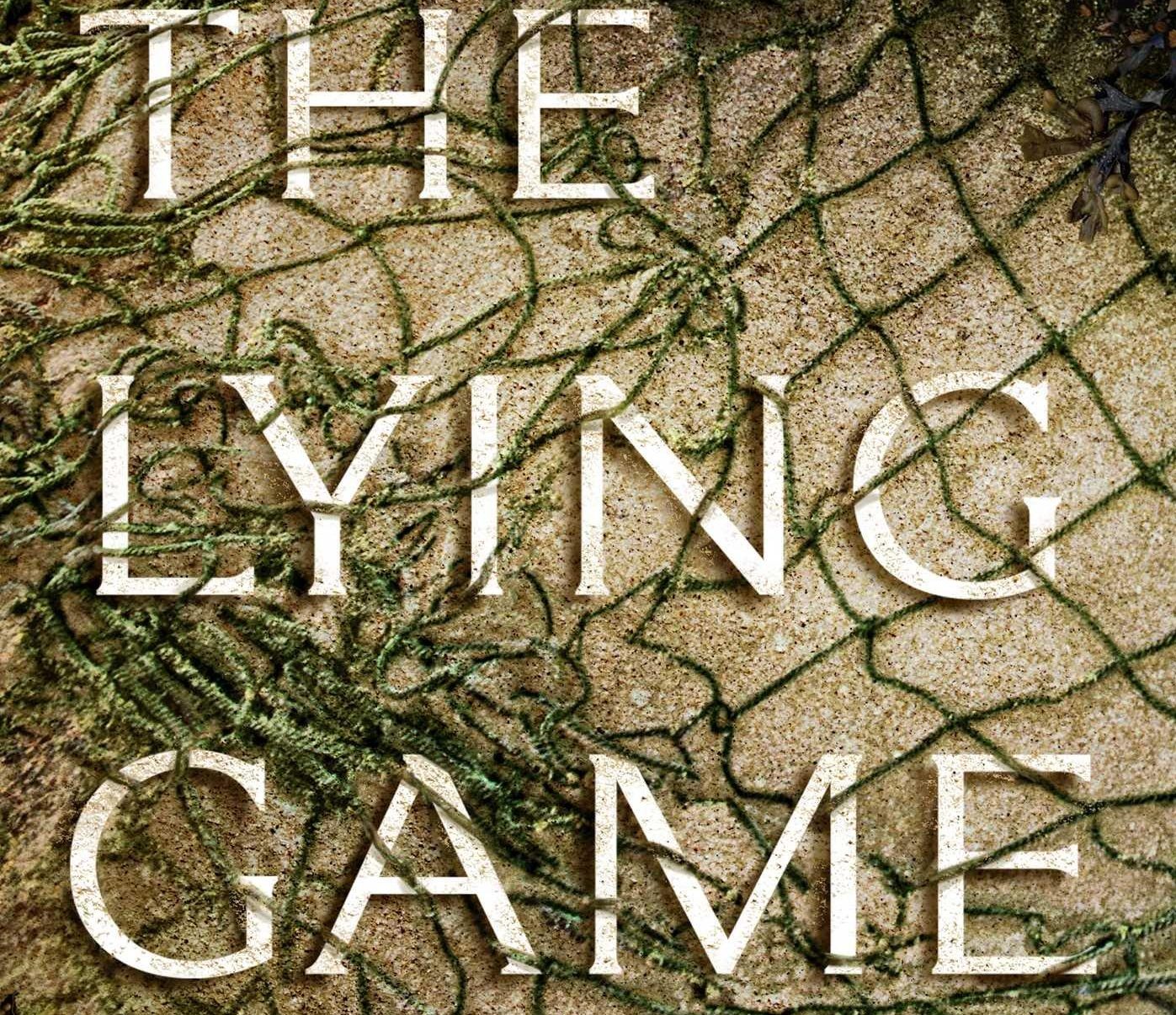 The latest psychological thriller from Ruth Ware, the New York Times bestselling author of thrillers In a Dark, Dark Wood and The Woman in Cabin 10, follows a group of friends whose teenage games come back to haunt them 17 years later, when a deadly secret surfaces. If you’re looking for suspense novel to bring along to the beach, this is a good option. 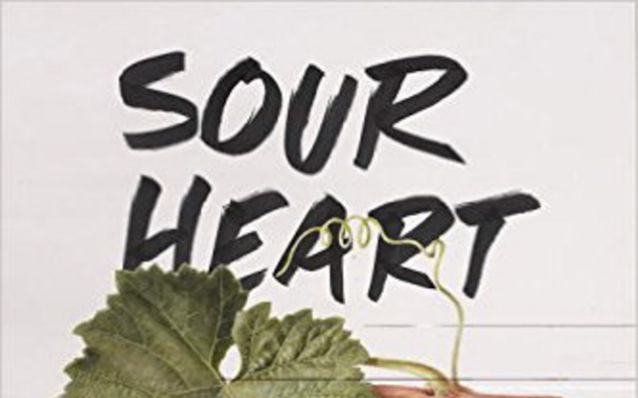 Jenny Zhang’s collection of short stories marks the highly anticipated first book from Lenny, the new imprint founded by Lena Dunham and Jenni Konner. The astute novel follows a group of young Chinese and Taiwanese girls coming of age and defining who they are in a New York immigrant community.

See What I Have Done | Atlantic Monthly Press

In this riveting debut novel, author Sarah Schmidt retells one of the most fascinating murder cases of all time — that of Lizzie Borden — into a story of a volatile household and a family devoid of love. Cycling through the perspectives of Lizzie, her older sister Emma, the housemaid Bridget, and the enigmatic stranger Benjamin, Schmidt recasts the events surrounding the brutal ax-murder of Andrew and Abby Borden. 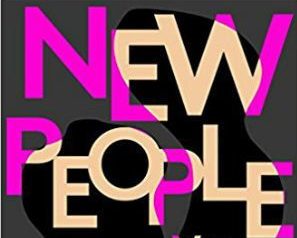 Danzy Zenna, the author of Caucasia, is publishing her first novel in over 10 years this summer, following a biracial graduate student in the mid-’90s who lives in Brooklyn with her fiancé, also biracial. The two seem to have it all together, a perfect representative of the forward-thinking, racially mixed community they live in. But when she finds herself becoming increasingly obsessed with a black poet, it strains the bonds of her relationship and her mental state. 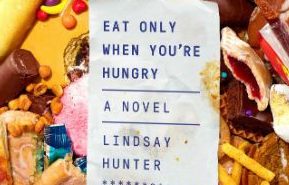 Eat Only When You’re Hungry | Farrar, Straus and Giroux

Lindsay Hunter, the author of the acclaimed Ugly Girls, returns with a book about an overweight father who heads out on a road trip in order to find his son, an addict who’s gone missing. As he searches for clues, his urgent search ends turning into a painstaking, but insightful look at his own past mistakes as both a father and husband.