Superman: How DC Could Make Him Better

While Warner Bros. continues to hit homeruns with its depiction of Batman in its movies, Superman has proved tougher and tougher to successfully translate to modern audiences. The Zack Snyder era of Superman has given us a dark, brooding character that was specifically aimed at giving us something different than the iterations of the superhero that came before — something that feels like it’s influenced by Christopher Nolan’s Dark Knight trilogy. But the problem is that while Batman’s character perfectly aligns with a darker take, this route actually fundamentally clashes with the heart of Superman as a character.

So who is Superman as a character? Well, for starters he isn’t Batman or Bruce Wayne. And to push Superman in those directions actually gets us away from the things that really make Superman great. Here are five ways that DC could make Superman interesting again.

1. Don’t apologize for the character 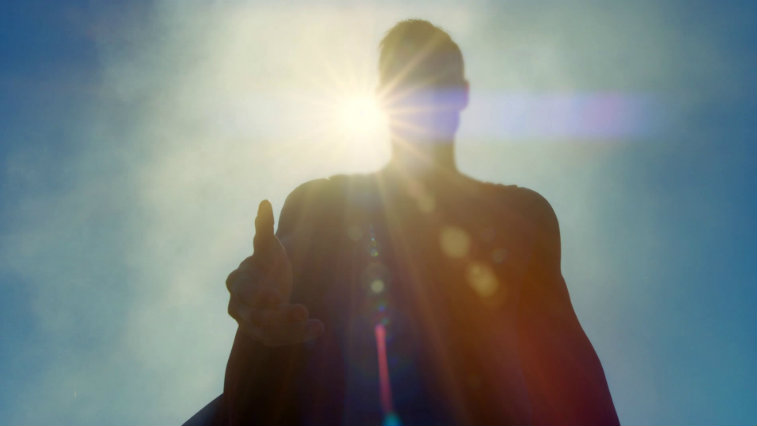 Simply put, filmmakers shouldn’t be apologizing for how intrinsically good Superman is as a character as if there’s this fear that it will put off viewers used to the Dark Knight or darker superhero turns. That isn’t who Superman is and it actually undermines all the interesting stuff that develops just because of that — especially those who want to exploit it.

One area where Man of Steel immediately veered off in the wrong direction was by emphasizing his roots as an alien. As cool as the Krypton scene was as a standalone set-piece, the problem is that it paints Superman as the other. But what actually should be emphasized is the fact that Superman is just like us — he just happens to have lots and lots of superpowers.

In this way, it could be said that the TV series Smallville does an admirable job in setting up the character who will eventually become the superhero we know and love. In Superman we should see a small-town kid who’s able to change the world, not an alien who is destined to.

While there’s no doubt that Superman’s immense powers have become one of the big problems when it comes to the superhero, there’s also a sense that simply limiting his powers is a lazy stop-gap that doesn’t necessarily solve the core issues. That being said, there’s an argument to be made that some changes should be made when the assembled superpowers of over 80 years of comics start to look like a young boy’s made-up superhero with every superpower you can imagine.

Would reigning in his powers just a little bit make him more relatable? Probably not since the “relatable” argument has more to do with his origin and writing than powers. But the superpowers argument is one that continues to get attention, which probably means there’s something there. That being said…

Hear me out. To casual onlookers this might seem like the last thing Superman needs, but with increased power we would start to get into the things that really make Superman interesting.

When it comes to Batman, what makes his battles interesting is that he’s almost always the physical underdog, but is the smartest person in the room. Superman, on the other hand, is usually the strongest man in the room, meaning that the tension and stories revolve not around Superman being able to defeat his foes, but the problems in having so much power.

Man of Steel and Batman v Superman: Dawn of Justice definitely start to explore this idea in the sense of how society and those in power react to Superman, but what’s more interesting is the other side: how Superman reacts to his powers and their affects on society.

When I say vulnerability, I’m not talking about physical vulnerability or his powers. Instead it’s rooted in the previous idea of how Superman reacts to his own powers and in many ways represents the core problem so many people have with the Snyder-iterations of the character. Since physical vulnerability is not generally a satisfying problem for Superman and the constant use of kryptonite starts to get very boring, it’s a different vulnerability that gets to the heart of what we love about Superman: his love for humanity.

Take Man of Steel for example. While killing Zod was a huge problem considering he shouldn’t ever kill, it’s his lack of caring for all the destruction he causes that’s the bigger problem. In many of his fights we’re watching purely physical duels when really the tension for Superman should be in protecting everyone around him and doing his best to reduce damage. While this is touched upon in the films, what we’re missing is that absolute, unyielding belief in every human. And when you have that belief in you, the world is made very dangerous even if you’re the strongest person on earth.