Get ready, Survivor watchers, for Season 35 of the show debuts tonight at 8 p.m. EST/PST, and each contestant has been selected for one of three tribes, based on qualities attributed to them by others. This Fiji-based season promises to be packed with drama, from the looks of the new trailer and based on the season’s title, “Heroes vs. Healers vs. Hustlers.”

Everything you need to know about tonight's #Survivor Season 35 premiere: https://t.co/aqDuLlNGFu pic.twitter.com/clzsvSSTGK

The group of 18 contestants, each brand new to the show, is made up of an NFL player, a former U.S. Marine, a urologist, a physical therapist, a celebrity assistant, and a fisherman, among others. Each will be competing for the $1 million prize and the coveted spot of sole survivor.

What sets apart each of the three tribes? The Heroes (“Levu”) are people often praised for their high achievements. The Healers (“Soko”) are often thanked for their good works. The Hustlers (“Yawa”) must earn respect from others.

Hollywood Reporter released a trailer for the show featuring a confrontation within the Healers Tribe when probation officer Joe Mena confronts urologist Mike Zahalsky regarding whether Zahalsky possesses an immunity idol.

Zahalsky, the urologist seen in the trailer, was featured in a tweet the show recently posted, which explained he wants his experience to inspire kids to follow their dreams:

This Urologist wants his #Survivor experience to inspire his kids to follow their dreams. Meet Mike: https://t.co/L3lMPN0W8Q pic.twitter.com/n1EAzc50Qe

In tonight’s hour-long premiere, CBS has revealed that one tribe will earn an early advantage in the season’s first challenge. In addition, there will be a Super Idol that “comes with a new twist.”

Survivor host Jeff Probst touched on the origin of this season’s theme of three “H” tribes, stating knowing the show’s theme early on in the process is necessary. 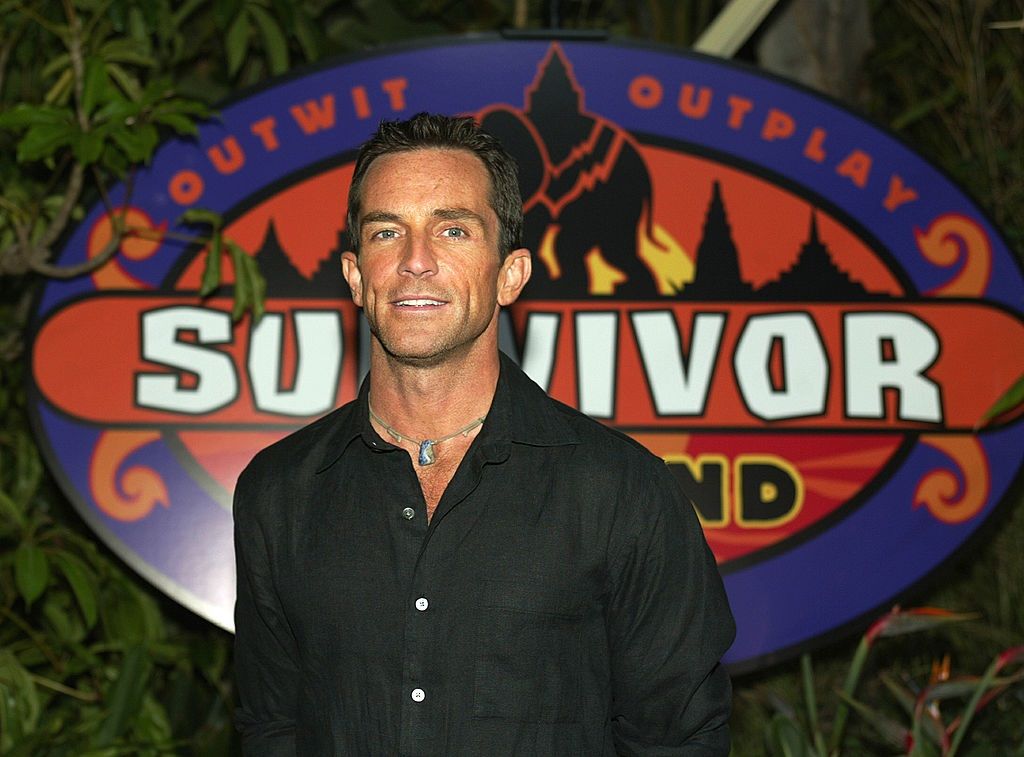 “You need to know your theme, because you want to know, ‘What stories are we going to tell?’ Probst told Hollywood Reporter. “About halfway through, we had a football hero, a doctor, a nurse practitioner, a bellhop and a fisher. I just kept looking at the cards and trying to figure out what it was, and ’healer’ was the word that really broke it. You could see ‘heroes,’ and you could see ‘hustlers.’ Finding the ‘h’ word, that came later. ‘Healers’ was the one that broke it. We pitched it to CBS, but they wanted the name to ring. You go, ‘Oh, god. OK. I get.’ Once we finally went, ‘Heroes and Healers and Hustlers,’ then we had it.”

Each season of Survivor has been pretty full of its own unique forms of drama and action. Click here for a recent article highlighting the most disturbing things to ever happen on the show.