How to Take Advantage of Xbox Play Anywhere

In case you haven’t heard, Microsoft is changing the way it does Xbox One games. A key part of that change is what the company is calling Xbox Play Anywhere, which is a service that allows you the freedom to play a game you’ve purchased once on more than one platform. Basically, if a game supports Xbox Play Anywhere, you’ll only need to buy the game one time to be able to play it on both Xbox One and Windows 10. You can also pick up right where you left off on either system, thanks to the cloud save function.

But there’s more to it than that, and it comes with several restrictions. Let’s dig in and get to the nitty-gritty.

It only works with digital games

Gears of War 4 on Xbox One S | Microsoft

If you’re the type of person who prefers buying physical copies of your games, then you won’t get much out of Xbox Play Anywhere games. The benefits only apply to the digital version of games.

That said, you can buy digital versions through a number of avenues, including your Xbox One, the Xbox mobile app, The Windows Store, Xbox.com, and Microsoft.com. It also works on digital game codes you can purchase from retailers.

It only works with certain games

Unfortunately, Xbox Play Anywhere doesn’t work for every game on Xbox One. The vast majority of the games that use it, or are currently planning to use it in the future, are published by Microsoft itself.

Here’s a list of games that work, or will work, with Xbox Play Anywhere:

New games could be added anytime, provided the publisher gives approval. It will be interesting to see how many game publishers decide to support the program in the future. You can always find a full, current list of games here.

All DLC is included 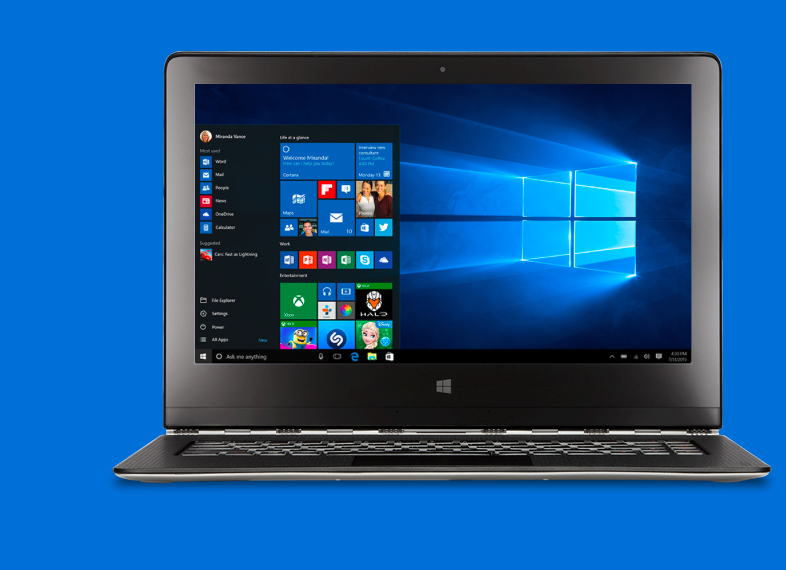 If you have downloadable content for any of your Xbox Play Anywhere games, all of that content will also be available on both platforms. This applies to expansions, season passes, consumables, and any in-game rewards you’ve unlocked. If it’s in the game and you have it, it will work on Xbox One and Windows 10.

Only one set of achievements

For anyone who’s interested in racking up an impressive collection of Xbox achievements, you may be disappointed that you only earn one set of achievements for games in the Xbox Play Anywhere program. Sorry, no double-dipping, and no artificial inflation of your Gamerscore.

One player at a time

The new Xbox One S and controller | Microsoft

In case you’re thinking Xbox Play Anywhere will let you and a friend play a single copy of a game together, let me stop you before you get your hopes up. You can’t be signed into the same game on both platforms at once. You’ll have to tell your cheapskate friends to buy their own copy.

The program may be limited in a number of disappointing ways — digital only, no sharing, limited game selection, limited retailed options — but hey, at least it doesn’t cost you anything extra to use. If you have an Xbox One and a Windows 10 gaming PC, you might as well take advantage of it. When you want to play a game, just hop on the machine that’s closest to you. Some people might call it lazy, but I call it convenient.