No one titillates the media quite like Taylor Swift. The country crooner turned pop princess has made headline after headline for everything from her cats to her celebrity feuds ever since she became a household name — but now, she’s taking the conversation back.

Swift went silent prior to the release of her 2017 album, Reputation. Since its November 2017 release, she has returned with a select number of public appearances, revealing a new, more cautious strategy to dealing with her fame, and the one political issue she won’t back down on (page 8). While the country was preoccupied with political matters in 2016 and early 2017, Swift remained a mostly silent observer. She posted infrequently on social media, and fans began to speculate that something must be in the works.

Abruptly, not long after her victory in court in August — when she successfully countersued a DJ who harassed her — Swift wiped her social media accounts clean. Needless to say, this prompted a lot of intrigue and attention.

A week later, Swift came back with teases of snake imagery, and then her lead single, “Look What You Made Me Do,” hit the airwaves. From there, Swift continued to slowly release teases for her subsequent singles until the album’s release.

During this time, Swift began to establish her new way of doing things on her own terms. She liked fans’ Tumblr posts, shared carefully curated video clips and images, and refused to do any interviews, declaring, “There will be no further explanation. There will just be reputation.”

Accolades for the artist

Now that Reputation is out, Swift has been more forthcoming, both on social media and in print. And so as the album speaks for itself, it’s clear that people are responding.

On Dec. 11, 2017, Swift was named Access’ Artist of the Year. The same day, her 2008 album, Fearless, was certified diamond, while Reputation itself went platinum. In choosing to open up to select media, Swift has been working to make her own message clear. She appeared on the cover of Time Magazine’s Person of the Year issue as one of the “Silence Breakers,” where she recounted the story of her trial this past summer, and how she believes this moment in time is “important for awareness.”

Swift has also teased her British Vogue magazine cover for January with images on her social media. She even wrote a poem for the magazine. 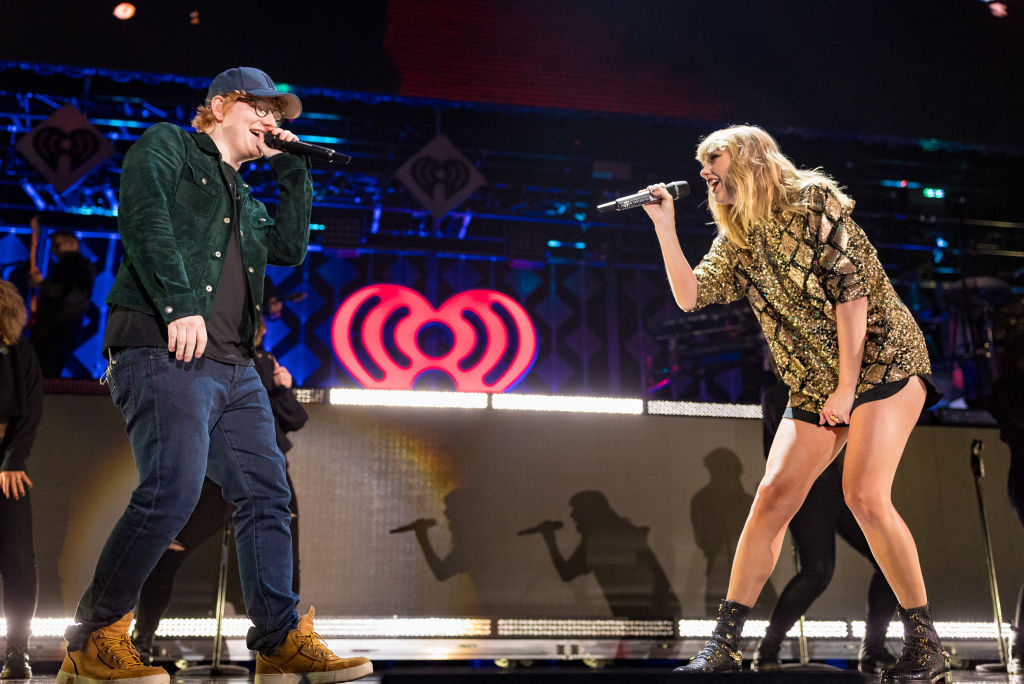 In November, Swift made a few public appearances, singing her ballad “New Year’s Day” on The Tonight Show Starring Jimmy Fallon, as well as acting as the musical guest on an episode of Saturday Night Live.

The pop star has taken to the stage this month, as a headliner for major concerts like Poptopia and Jingle Ball. Simultaneously, she has continued to share behind-the-scenes footage, like the making of her song “Delicate.”

Gearing up for a world tour in May 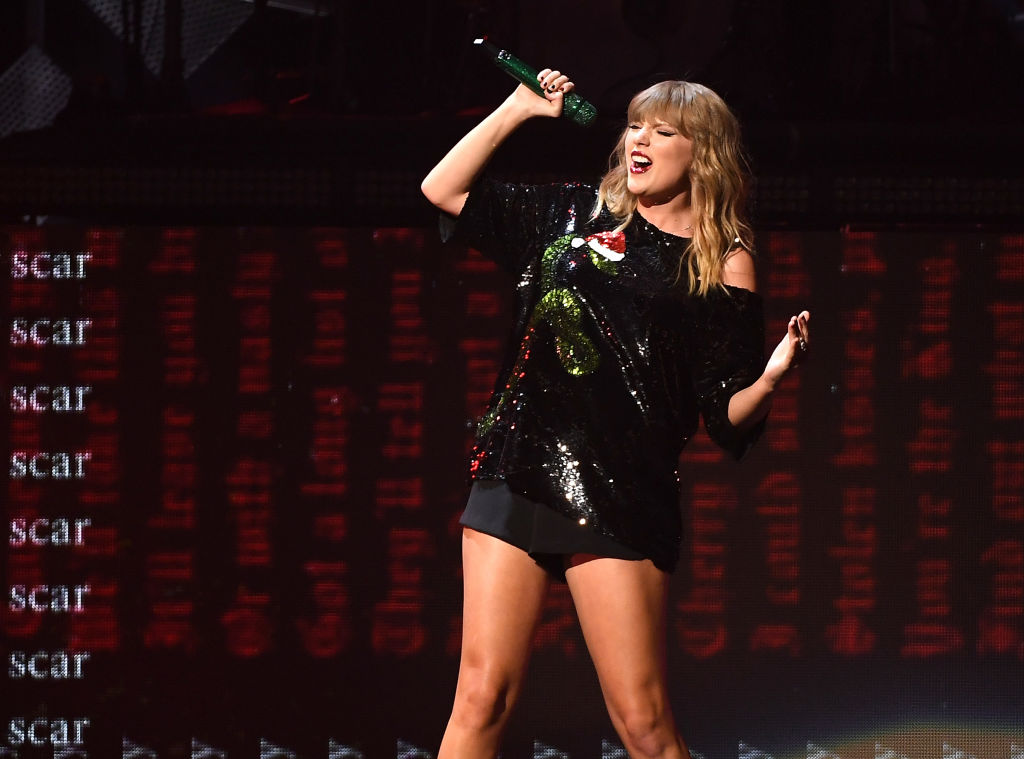 Swift is getting ready to perform all over the world next year. | Angela Weiss/AFP/Getty Images

These shows have many fans excited about upcoming tour dates. The only problem? According to Swift’s official events website, she won’t begin touring until May 2018.

So what will Swift be doing for the months leading up to her tour? Well, we know one thing for sure…

Spending time with her man

The name Joe Alwyn, Swift’s beau since sometime in 2016, has been on fan’s tongues almost as much as the singer’s herself. With speculation looming over which songs are about the British actor, Swift has been relatively quiet — but we know they’re still together.

In fact, Swift was just seen out with Alwyn in London, while she was performing at the U.K. Jingle Bell Ball. During her pal Ed Sheeran’s set, she was seen in the audience, mouthing the words and swaying with Alwyn.

Swift isn’t known for being particularly political — and many times, her critics will call her out for that. But she’s breaking her silence once again on a very important issue.

On March 23, 2018, Swift announced on her Instagram that she was donating to the March For Our Lives campaign in support of the students of Parkland, Florida, and their rally against gun violence in schools.