Taylor Swift released the full version of her new song over Labor Day Weekend, called “Ready For It?” This is the second song to be released from Swift’s new album “Reputation” which is due Nov. 10.

Prior to releasing the entire song, the singer had surprised fans with a minute-long snippet of the song during the lead-in to ESPN’s Florida State v. Alabama college football game on Saturday. This new single was released a week after Swift dropped the new album’s first song a week ago, titled “Look What You Made Me Do.”

No. 1 Alabama. No. 3 Florida State. Right NOW on ABC and streaming live on the ESPN App. pic.twitter.com/pojroWJRHL

Swift tweeted a link to the album’s iTunes listing, which shows that “Are You Ready For It?” will be the first track. “Look What You Made Me Do” is listed as track six.

Within hours, the single had reached number three on the iTunes chart, where “Look What You Made Me Do” is currently number one. 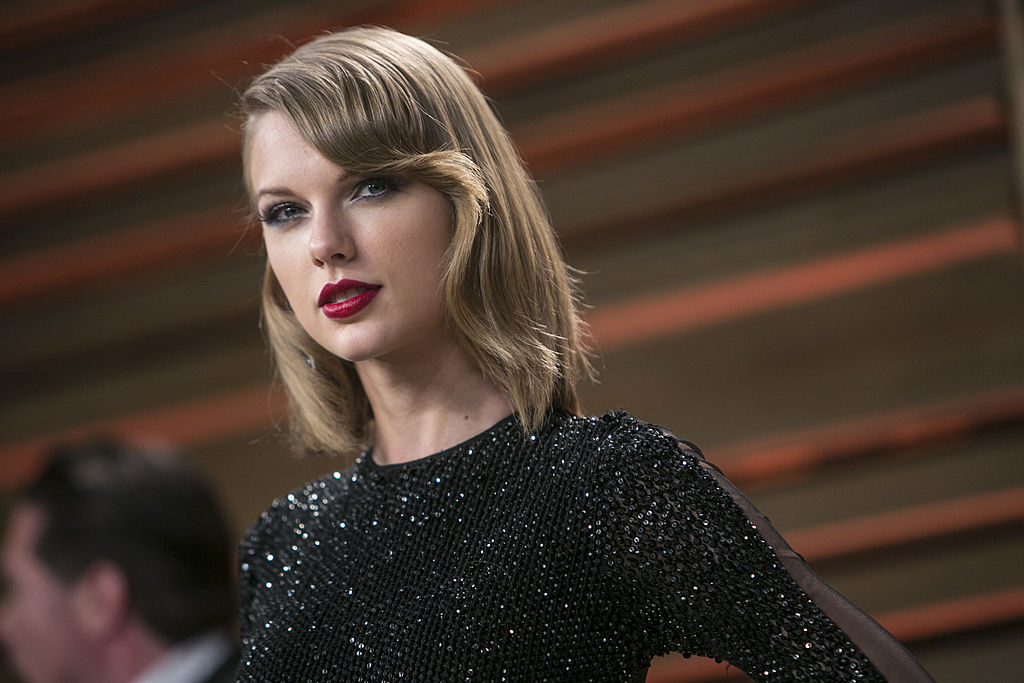 Lyrically, “Are You Ready For It?” is a love song with references to Swift’s former significant others as well as Elizabeth Taylor and Richard Burton’s long romance, according to Variety.

“Knew I was a robber/ First time that he saw me/ Stealing hearts and running off and never saying ‘sorry’/ But if I’m a thief then/ He can join the heist and/ We’ll move to an island/ and, and, he can be my jailer/ Burton to his Taylor/ Every love I’ve known in comparison is a failure/ I forget their names now/ I’m so very tame now/ never be the same now.”

Fans expressed their excitement on social media about the new song’s release.

The video for “Look What You Made Me Do” broke streaming records after it debuted during the 2017 MTV Music Video Awards on Aug. 27. The music video had the most widely-watched debut in YouTube history, reaching 43 million views in the first 24 hours, passing up the previous record, held by Psy’s “Gentleman” which received 36 million views.