Taylor Swift Was Absent From VMAs but Still Stole the Show

Despite days of fevered speculation, Taylor Swift was absent from the 2017 MTV Video Music Awards, but she did win the only category in which she had been nominated: Best Collaboration for “I Don’t Want to Live Forever” with Zayn Malik. 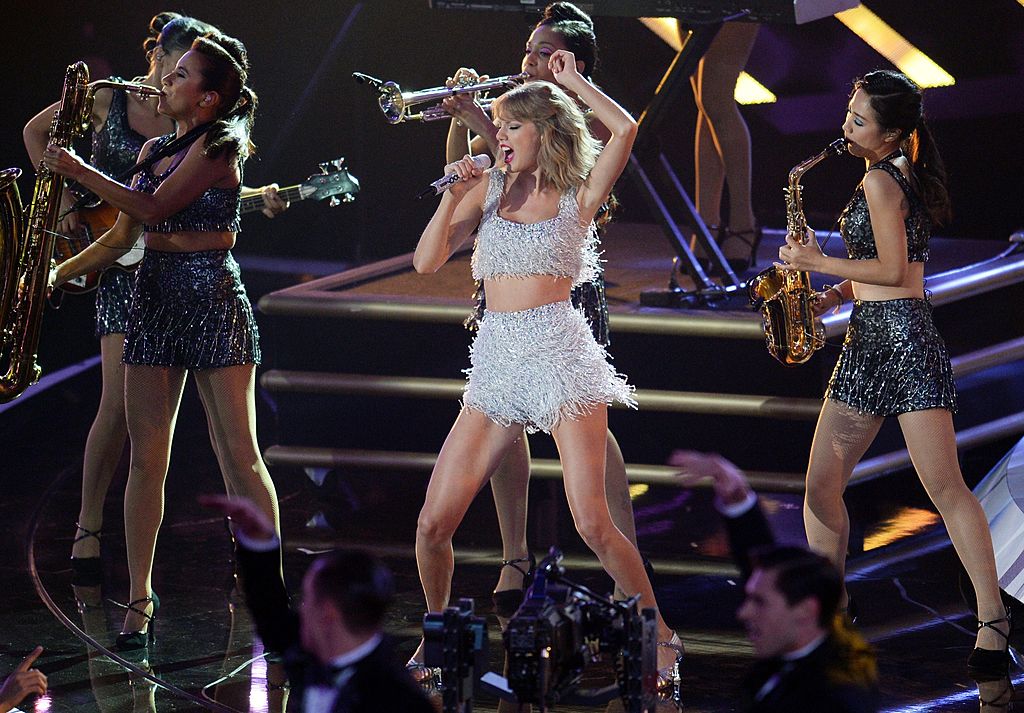 While neither Swift nor Malik were present to accept the award, Malik later tweeted his thanks to MTV and Swift:

Swift also made news by releasing her new single’s video on YouTube on Sunday during the live VMA broadcast. The video depicts Swift crawling out of a grave and declaring her old self dead. It has drawn more than 19 million views to date as of this article’s writing.

Billboard attempted to decode some of the new song’s lyrics. The tune references a “tilted stage.” Kanye West used a tilted stage during his Saint Pablo tour, and Swift has had a long-running known feud with West ever since he interrupted her VMA acceptance speech in 2009, Billboard pointed out.

Billboard also addressed the lyrics, “I don’t like your kingdom keys / They once belonged to me / You ask me for a place to sleep / Locked me out and threw a feast (what)?” Swift seems to reference an ex-friend and betrayal here, Billboard speculated, adding that person may be Swift’s long-time rival Katy Perry.

Swift’s video also features Swift crashing her car with a Grammy held in her hand. Some fans speculated this was a reference to Perry, who was hosting the VMA show.

IS THIS SHADE AT #KatyPerry CAUSE SHE LOOKS LIKE KATY BUT SHE IS HOLDING A GRAMMY AN KATY DOESN'T HAVE THAT YET!! #LWYMMDvideo #VMAs #VMA pic.twitter.com/j2SsSOloGd

At the VMAs, Perry made what sounded like a reference to Swift during a recap of the event while wearing a Game of Thrones-inspired Daenerys Targaryen costume. “Kendrick Lamar: On fire. Ed Sheeran’s friends: Dead,” she recited. Sheeran is a well-known friend of Swift’s. 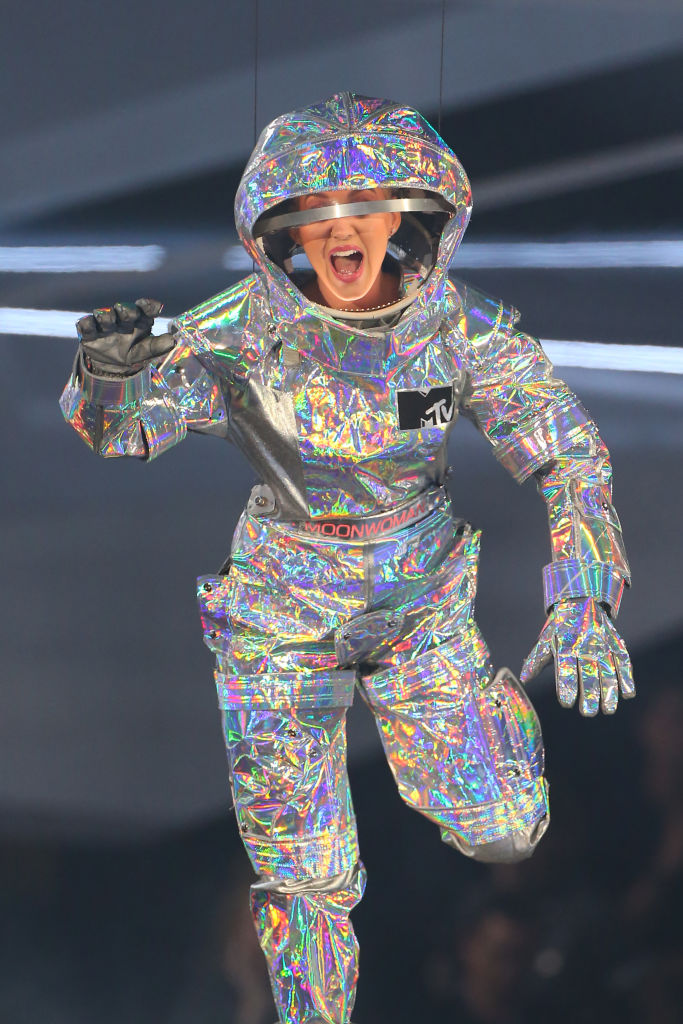 Swift blacked out her social media accounts and then posted a cryptic video of a snake prior to the lyric video release for “Look What You Made Me Do.” Her new album Reputation, her sixth, is set to come out Nov. 10. Her last album, 1989, was released in 2014 and went on to sell 1.287 million copies during its first week. It debuted at No. 1 on Billboard 200.