Chip said he first saw Joanna in a family photo at her father’s Firestone Tire store. “Her dad made the mistake of putting a pic of the family behind the counter at his shop,” said Chip in an interview with PopSugar. “I knew I’d marry her one day just by the picture on the wall.” He then began visiting the tire store frequently, hoping he would get a chance to meet Joanna.

One day, Chip saw Joanna working in her father’s office. “We met in the waiting area and hit it off immediately,” Joanna told PopSugar. “He was genuinely engaging, and he had such a sincere smile.” After dating for more than a year, they were married on May 31, 2003. 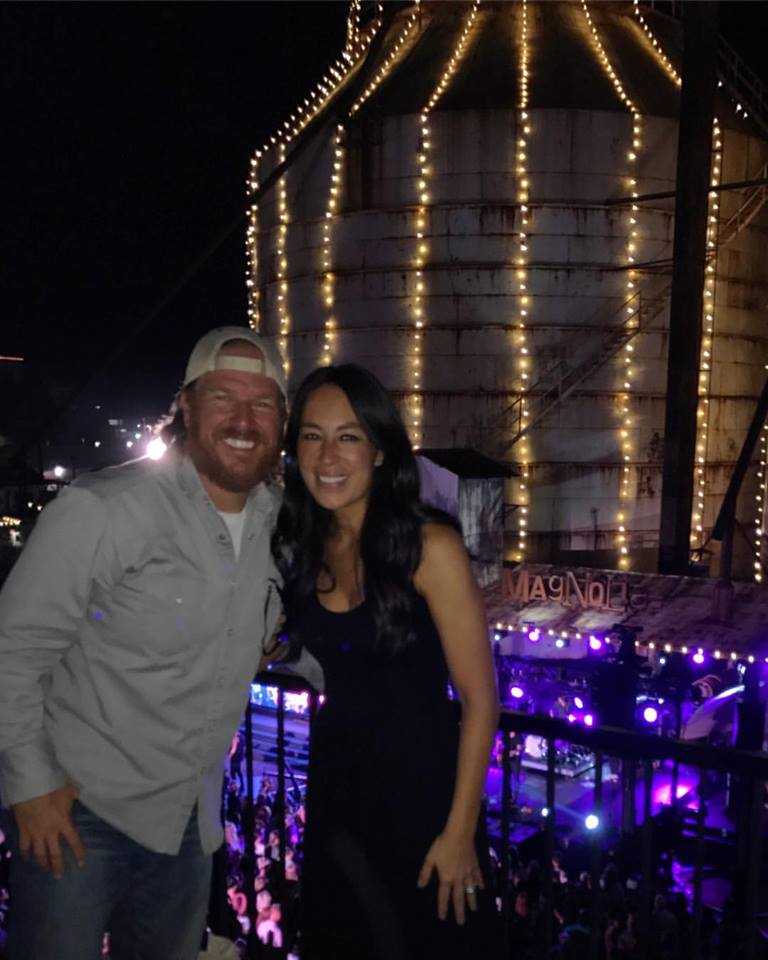 No matter how tempting it might be, Joanna says she and Chip don’t try to push each other’s buttons. They communicate clearly and do their best to respect each other. “We both know each other’s strengths and weaknesses and we try not to cross those boundaries. I really feel it is important for a couple to encourage each other in their strengths rather than always highlight their weaknesses. Respect is key,” emphasizes Joanna in her blog.

Joanna and Chip do argue

You might think Chip and Joanna’s marriage is so perfect that they never argue, but that’s not the case. Joanna admits in her column they do have disagreements from time to time: “Do we ever argue? Heck yeah, we do. We are polar opposites. Chip is also hard not to love. He is hilarious and makes me laugh even when he decides to surprise me with yet another farm animal!” So, how do Chip and Joanna keep their marriage strong? In her blog, Joanna said she and Chip make sure to have weekly date nights. Although their schedules are busy, she says they make an effort to carve out this special time. “One thing we try and do every week is have a date night no matter how busy we get. This is always good for us to get back to center and define what our purpose and goals are as a couple,” said Joanna in her blog.

For Joanna, home is where the heart is. Creating a stable home life is very important to her. She writes in her book Homebody that it’s the place where she feels safe, loved, and comfortable:

I’m a homebody. There’s really no other way to say it. The world can feel overwhelming with its pace and noise, its chaos and expectations. Home for me is like the eye of a hurricane. There’s a certain calm I experience there no matter what is swirling about on the outside. Home is where I feel safe. It’s the place where I am most known and most loved.

Read more: How Do Chip and Joanna Do it All?