There are plenty of notable new films set to hit the big screen this week. Can’t decide which option to buy tickets for first? Here are our staff’s picks for the top three flicks to check out in theaters this weekend.

The latest Fantastic Four reboot stars Miles Teller, Michael B. Jordan, Kate Mara and Jamie Bell as Marvel’s first superteam. The movie follows the four young outsiders as they head on a trip to an alternate universe that leads them to acquire amazing abilities and turns them from Reed Richards, Johnny Storm, Susan Storm, and Ben Grimm into Mr. Fantastic, the Human Torch, Invisible Woman, and the Thing, respectively.

So far, the film hasn’t generated the best response, with critics calling it “dull and downbeat.” Still, it’s hard for comic books fans to resist seeing the latest reboot. Plus, we can’t help but be curious about seeing promising stars like Teller and Mara take on their first superhero roles. 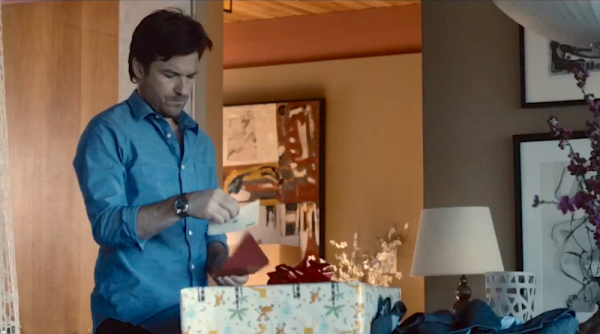 Joel Edgerton’s creepy stalker thriller stars Jason Bateman and Rebecca Hall as married couple, Simon and Robyn, who have an unexpected encounter with an acquaintance from Simon’s past. Little do they know that Gordo’s reemergence will send their lives into a terrifying tailspin. As Robyn learns what really happened between Simon and Gordo, she begins to question how well she knows her spouse.

The Gift isn’t the kind of movie you’d expect to see a funny actor like Bateman in, but it somehow works. The film has earned surprisingly positive reviews, scoring an 92% fresh score on Rotten Tomatoes. As Entertainment Weekly put it, “Edgerton’s script and direction demonstrate a keen understanding of tension and what puts an audience on edge.” 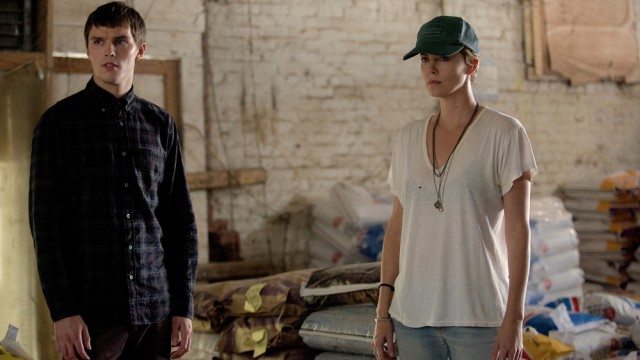 Based on Gillian Flynn’s novel of the same name, the thriller stars Charlize Theron as Libby Day, a haunted woman who, as a child, testified against her brother (played by Corey Stoll) for allegedly massacring her entire family. 25 years later, she’s approached by a secret society that specializes in complex, unsolved cases and thinks her brother is actually innocent. As she tries to find out the truth, Libby is forced to confront her traumatic childhood memories.

The movie has earned mixed reviews, but with such the stellar cast (Nicholas Houltz and Chloe Moretz also co-star), Dark Places is definitely worth giving a shot – especially if you’re a fan of Flynn’s twisty and unpredictable stories.