The 5 TV Finales of October

Fall is the season of television premieres, as shows come off their long summer breaks to fill our TV-deprived lives with new episodes. But there are some shows that are wrapping up this month as well, including several British programs ranging from reality TV to comedic sitcoms to dramas and a Lifetime fantasy soap opera. Here are all the small-screen finales you don’t want to miss in October. 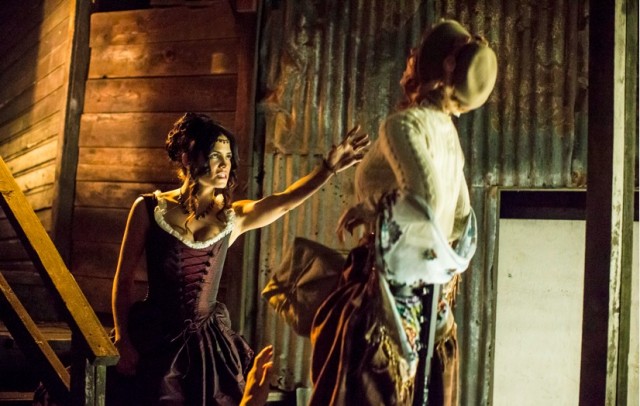 The supernatural Lifetime series will wrap up its second season on Sunday, October 5. The show is based on the novel of the same name by Melissa de la Cruz, about a family of witches living in the fictional seaside town of East End. The show follows the matriarch of the witch family and her two very different witch daughters, both of whom are unaware that they have magical abilities. Julia Ormond plays the mother, while Jenna Dewan Tatum and Rachel Boston are the mismatched sisters. The show doesn’t take itself too seriously, instead embracing its role as a campy supernatural soap.

This BBC drama is based on the true story of the Mottershead family, which founded the Chester Zoo in the 1930s. The six-part series focuses on the family’s idea to build a cage-free zoo and the obstacles its members had to overcome to make that dream come true. Family patriarch George Mottershead moved his entire family onto a rundown plot of land and managed to build a zoo there despite having no money and backlash from the locals, who weren’t exactly thrilled about the idea of having a poorly funded zoo with no cages in their town. Despite the opposition and the huge sacrifices they had to make, the Mottersheads succeeded in creating what’s now considered to be one of the U.K.’s best zoos. 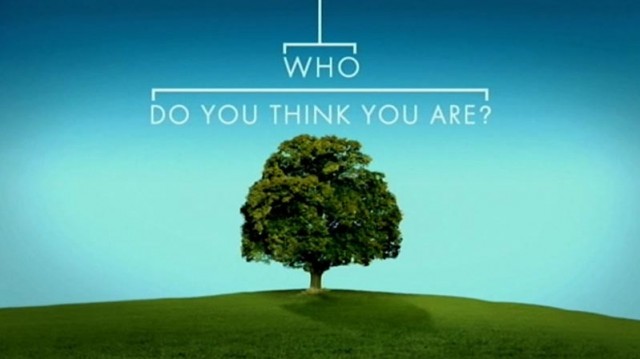 Who Do You Think You Are? – Thursday, October 9

This BBC series capitalizes on the popularity of genealogical research and looks into the family trees of famous people. There’s also a U.S. version that airs on TLC, but the U.K. version is the one that’s having its season finale on Thursday, October 9. The finale will see famed British model and ’60s fashion icon Twiggy exploring her family’s roots in Victorian London. Other guests on the 11th season of the long-running series have included Reggie Wates, Martin Shaw, and Julie Walters. 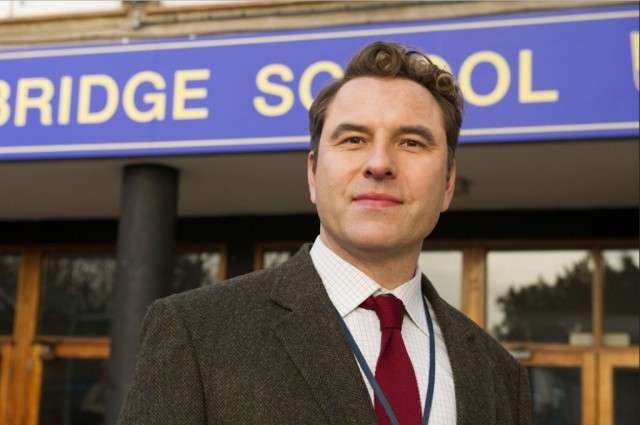 This BBC sitcom explores the relationships between teachers at a British secondary school, where the faculty attempt to reach the teenagers they teach despite the constant distractions of hormones, texting, and general boredom. The teachers have their own drama, though, as the socially awkward chemistry teacher falls for the beautiful French teacher, who is also getting a lot of attention from the chauvinistic gym teacher. The comedy is one of the BBC’s efforts to make a more family friendly and less experimental sitcom. 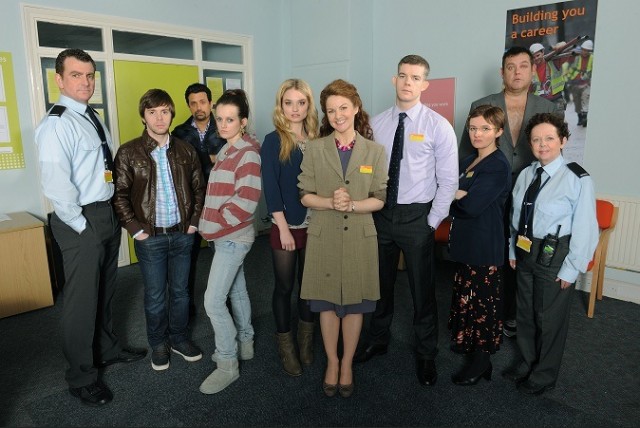 This British office comedy that’s not The Office pokes fun at the everyday struggles of the working world. Set in a job center in a fictional town, The Job Lot has a bunch of quirky characters attempting to deal with each other, their neurotic boss, and the intense boredom from a lack of work to do. Though the series is essentially a copy of the original Office, it does a good job with its copying, so if you enjoyed the British version of The Office, it’s probably worth checking out The Job Lot, too.